source link: https://www.neowin.net/news/xbox-cloud-gaming-goodness-is-coming-to-the-new-logitech-g-cloud-right-at-launch/
Go to the source link to view the article. You can view the picture content, updated content and better typesetting reading experience. If the link is broken, please click the button below to view the snapshot at that time. 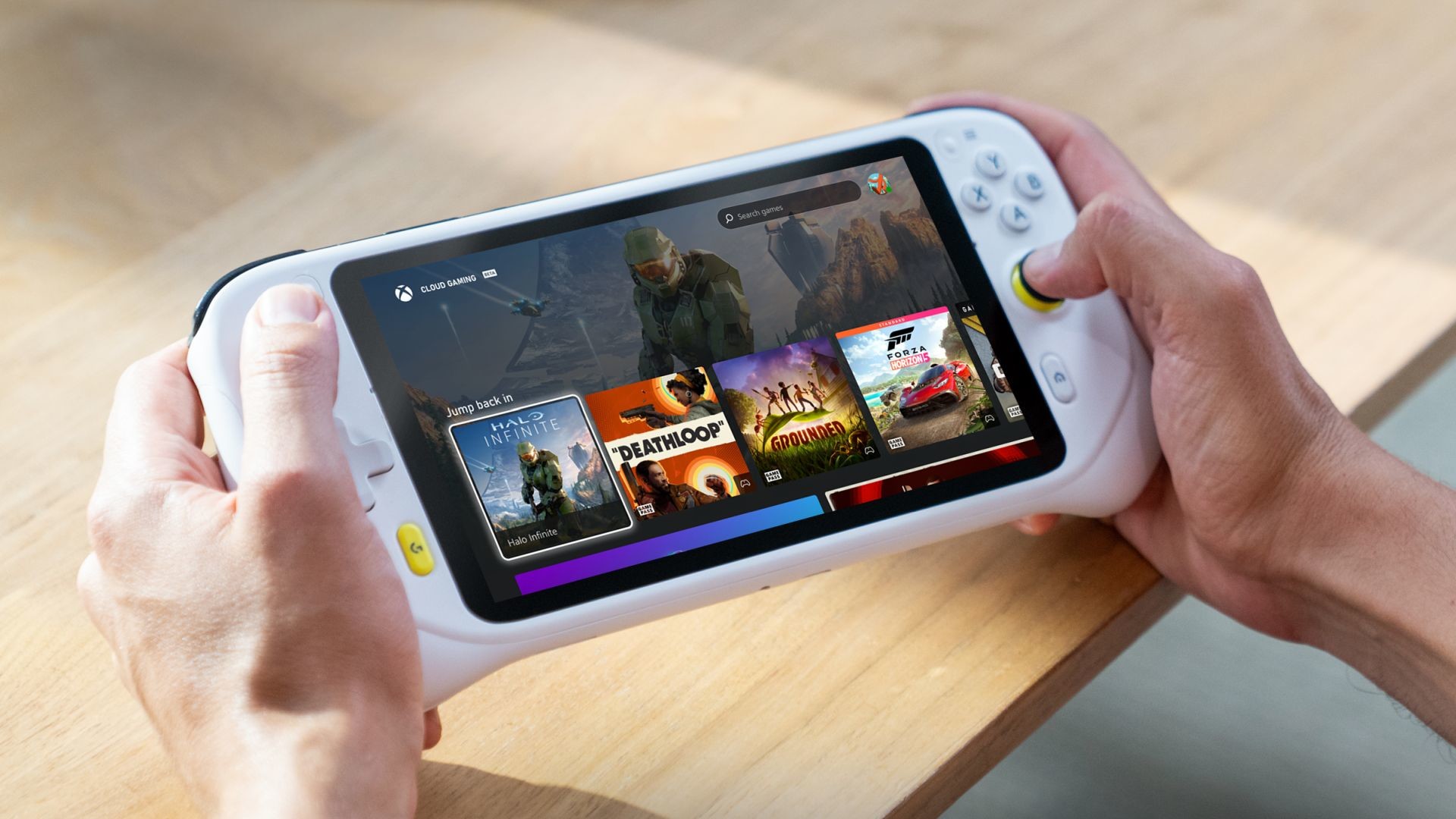 Logitech's latest device, G CLOUD Gaming Handheld, is set to make its debut in North America on the 17th of October, and as the leaked renders revealed previously, it will come with support for cloud gaming services. Now, Xbox has announced that Xbox Cloud Gaming will be available with Logitech's handheld console once it hits the market.

G CLOUD Gaming Handheld comes with a 16:9 full-screen display and offers extended battery life along with built-in Wi-Fi, and ergonomic controls. This will allow you to get online for multiplayer sessions or progress through campaigns.

Along with Grounded and Sea of Thieves, with an Xbox Game Pass Ultimate membership, you will be able to play a wide variety of titles in addition to new games from Xbox Game Studios and Bethesda, and titles from partners including The Gunk, PowerWash Simulator, and Tunic. Playing Fortnite will also require no Game Pass subscription.

Xbox Cloud Gaming shortcut will appear pinned right to the home screen once you boot up your Logitech G CLOUD. Remote Play feature will also be pinned as a shortcut to the home screen. Currently, G CLOUD Gaming Handheld is available for pre-order at a discounted price of $299.99, which saves you $50 from its original price of $349.99. It comes with a two-year hardware warranty.

You can find the specs and details of Logitech G CLOUD Gaming Handheld below:

For more information on Logitech G CLOUD Gaming Handheld, and Xbox Cloud Gaming, head over to the dedicated webpage here and here, respectively.