source link: https://www.theverge.com/2022/6/23/23180819/twitter-video-closed-captions-ios-android-accessibility-subtitles
Go to the source link to view the article. You can view the picture content, updated content and better typesetting reading experience. If the link is broken, please click the button below to view the snapshot at that time.

It started testing the feature in April 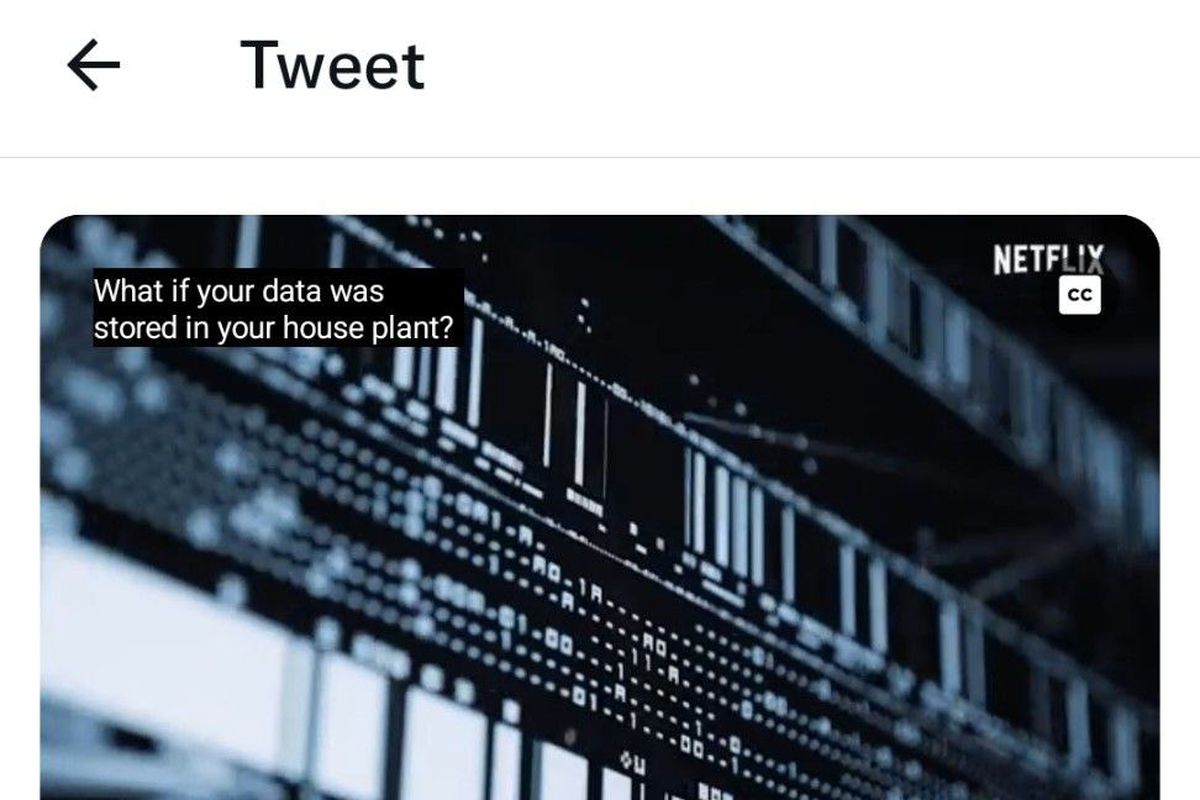 Decide whether you want to see captions or not.

Twitter has announced that a button to toggle captions for its video player is now available for everyone on iOS and Android. The button, which shows up in the top-right corner of the video if it has captions available, lets you choose whether you want to see written descriptions. Twitter started testing this feature in April, but it was only available to a limited number of iPhone users.

For years, whether subtitles show up or not on your mobile device has been determined by a variety of factors, like if you’ve turned closed captions on in your phone’s accessibility settings, or if you’re watching the video with your sound off. While those are still taken into account, now you can easily turn them on or off whenever you want, just like you already could on Twitter’s website and many other video platforms.

If you want to see an example of the toggle, you can check out The Verge’s tweet with a trailer for our Netflix show, which has a captions file attached. Staff members here were able to see the toggle on both iPhones and Android phones, though it could be a bit glitchy — sometimes captions simply wouldn’t appear, and pressing the button occasionally froze the video.

In an email to The Verge, Twitter spokesperson Shaokyi Amdo said the button “will only show up on videos with captions already available, and is not related to the automated caption system.” Hopefully, the toggle being available to everyone will encourage anyone uploading a video to Twitter to consider adding captions.