source link: https://finance.yahoo.com/news/amazons-latest-alexa-feature-mimic-141533730.html
Go to the source link to view the article. You can view the picture content, updated content and better typesetting reading experience. If the link is broken, please click the button below to view the snapshot at that time. 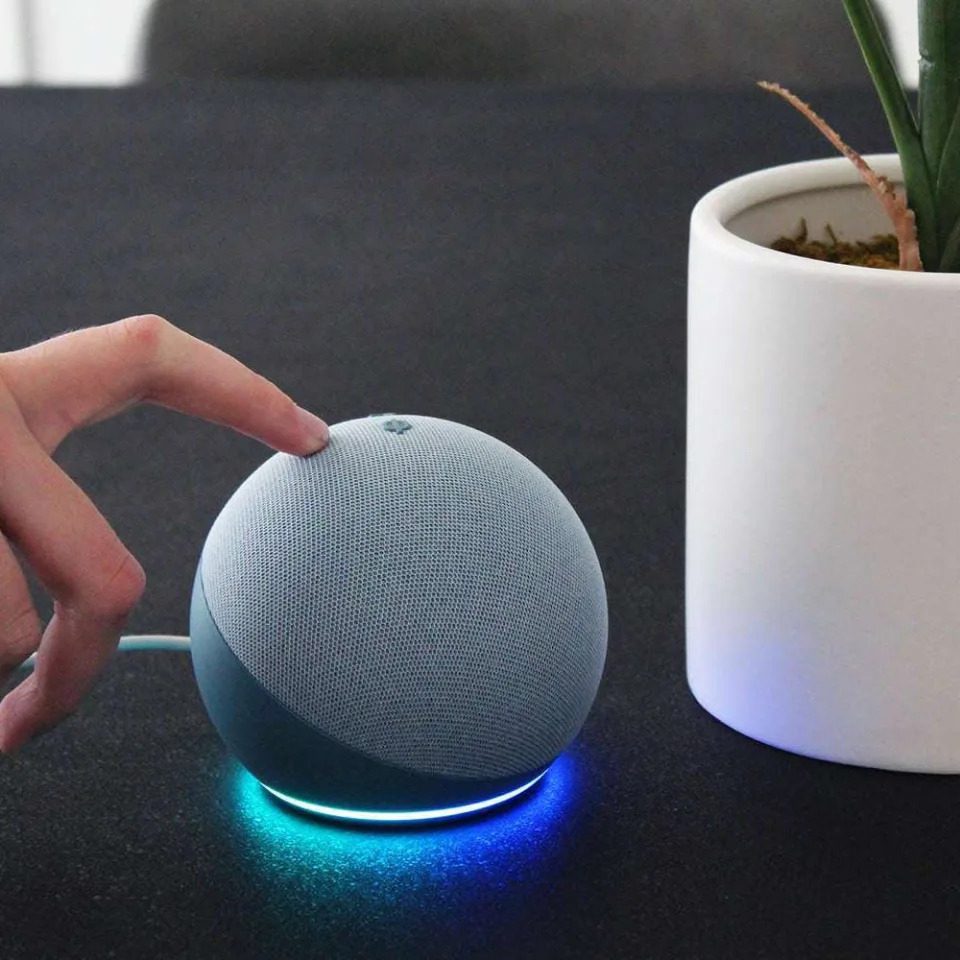 The next potential feature for Amazon digital assistant Alexa: the ability to impersonate a deceased relative.

This week, Amazon is hosting its re:MARS conference, which breaks down company advances in areas including machine learning, automation, robotics and space.

During the conference, Rohit Prasad, senior vice president and head scientist for Alexa AI at Amazon, demonstrated one way to leverage the voice assistant by mimicking the voice of a dead relative.

A video of the feature in action shows a child reading a book, asking Alexa: "Can Grandma finish reading me The Wizard of Oz?" Alexa's voice then changes to the voice of the grandmother, who continues reading the story.

Tech tips: How to spot hidden surveillance cameras in your Airbnb, VRBO, or vacation rentals

"While AI can't eliminate that pain of loss, it can definitely make their memories last," said Prasad.

It's not clear when the feature would be made available on Alexa-enabled devices.

The concept of using technology to keep deceased loved ones alive is not new. Microsoft was granted a patent to create a conversational chatbot modeled after anyone, including a dead person, CNN reported last year. Microsoft said there are no plans to build any type of product.

Other startups have surfaced that claim to preserve someone's personality after they die.

This article originally appeared on USA TODAY: Amazon Alexa feature can mimic voice of a deceased loved one