source link: https://www.theverge.com/2022/6/14/23167292/whatsapp-android-iphone-chat-history-transfer-update
Go to the source link to view the article. You can view the picture content, updated content and better typesetting reading experience. If the link is broken, please click the button below to view the snapshot at that time. 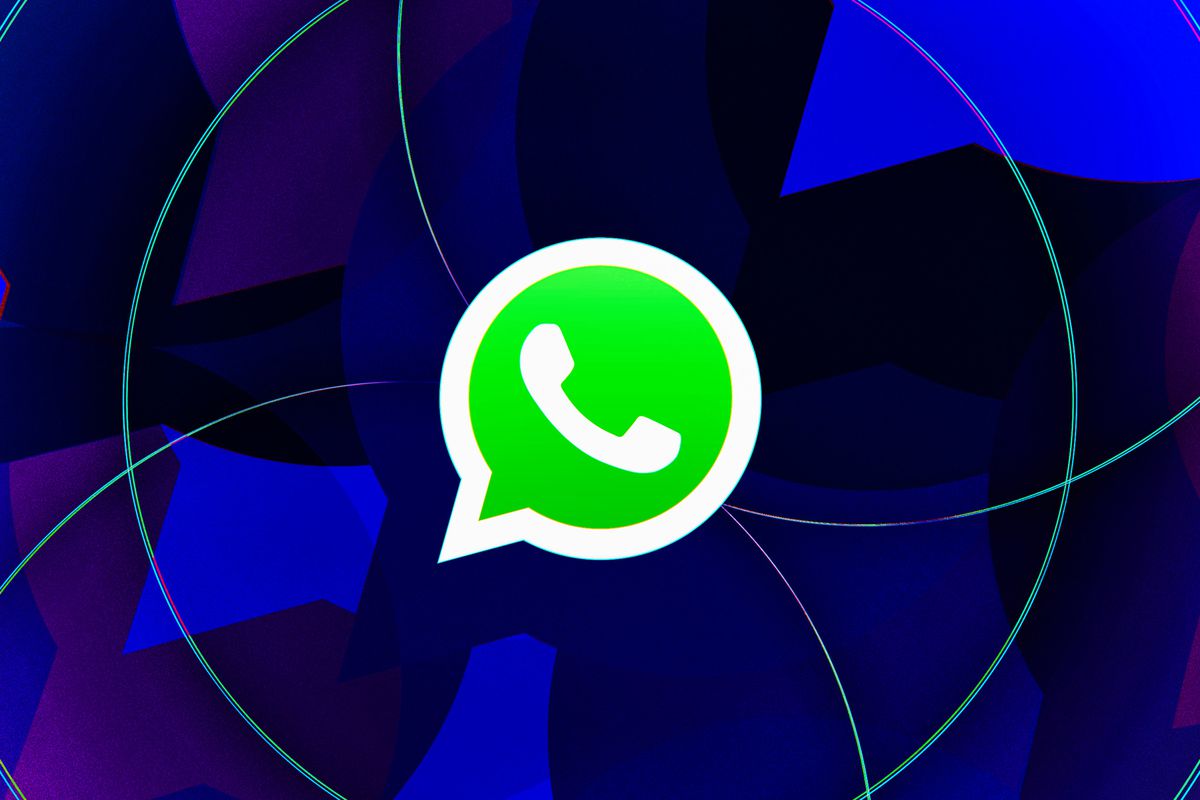 WhatsApp is adding the ability to transfer your conversation history from Android to iPhone after previously only allowing users to transfer chats the other way (from iPhone to Android). The functionality was announced by Meta CEO Mark Zuckerberg in a Facebook post. Early signs of the feature, which is rolling out in beta for now, were previously spotted by WABetaInfo.

The transfer process only works on new or factory reset iPhones and makes use of Apple’s existing Move to iOS app for Android (which already helps move contacts, calendar entries, SMS messages, and more). During iPhone setup, select the “Move data from Android” option, and then follow the steps in the Android app. Once the iPhone is fully set up, open up WhatsApp and sign in using the same phone number. Your preexisting Android chat history should appear.

In order to start the transfer, you’ll need to be running Android 5 or up on the Android device and iOS 15.5 on your iPhone. Unfortunately, if you already have a preexisting iOS chat history, then the imported Android history will overwrite it.