source link: https://finance.yahoo.com/news/ecuadorian-payments-infrastructure-startup-kushki-130155558.html
Go to the source link to view the article. You can view the picture content, updated content and better typesetting reading experience. If the link is broken, please click the button below to view the snapshot at that time. 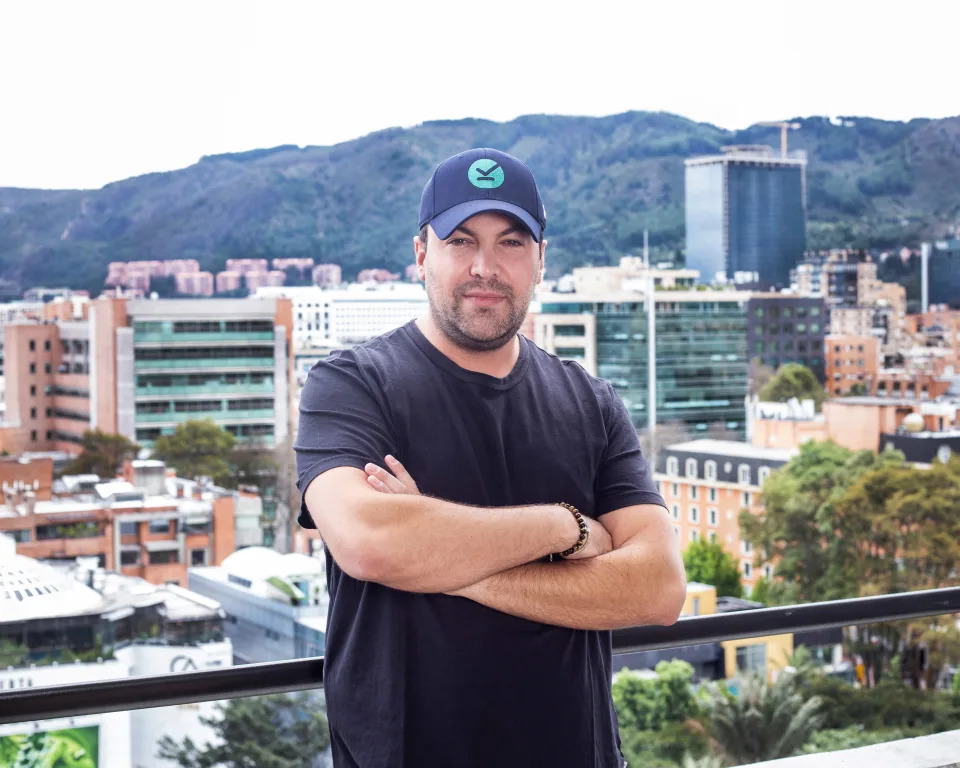 Ecuadorian payments infrastructure company Kushki has raised $100 million in an extension to its Series B round, more than doubling its valuation to $1.5 billion.

The startup had raised $86 million in the first tranche of the financing in June of 2021 at a post-money valuation of $600 million. It has raised nearly $200 million since its 2017 inception, according to Crunchbase.

Raising an extension as opposed to a new round made more sense because it was the same investors doubling down, according to CEO and co-founder Aron Schwarzkopf. Those backers include Kaszek Ventures, Clocktower Ventures, SoftBank Latin America Fund and DILA Capital, among others.

“Since then, we have just gotten more ambitious and continued to grow so we needed more money to fuel more growth,” Schwarzkopf said in an interview with TechCrunch. “The only things that changed were the economics and speed of business.”

The raise comes after a year in which Kushki saw 200% revenue growth, he said, declining to reveal hard revenue figures. It also follows a quarter in which the company grew by 100% year over year.

Put simply, Kushki aims to help make it easier, cheaper and more secure for businesses across LatAm to send and receive/process digital payments. Specifically, it enables LatAm businesses to accept payments globally and receive money in their local currency. The end goal is to help these businesses — such as digital banks — grow faster online and drive consumer adoption of digital payments. At the same time, Kushki claims its infrastructure can help boost acceptance rates and reduce fraud.

In more technical speak, Kushki has developed an API that gives businesses a way to interact with “all the information” they need to integrate its payment technology to their business.

Payment infrastructure has continued to be resilient despite a global venture slowdown and challenging macroenvironment, and Kushki is no exception. And in Latin America in particular, Schwarzkopf believes, “it’s very low tech, usually very fragmented and unstandardized.”