source link: https://www.cultofmac.com/776735/apple-selling-refurbished-2020-ipad-air-4-big-discounts/
Go to the source link to view the article. You can view the picture content, updated content and better typesetting reading experience. If the link is broken, please click the button below to view the snapshot at that time. 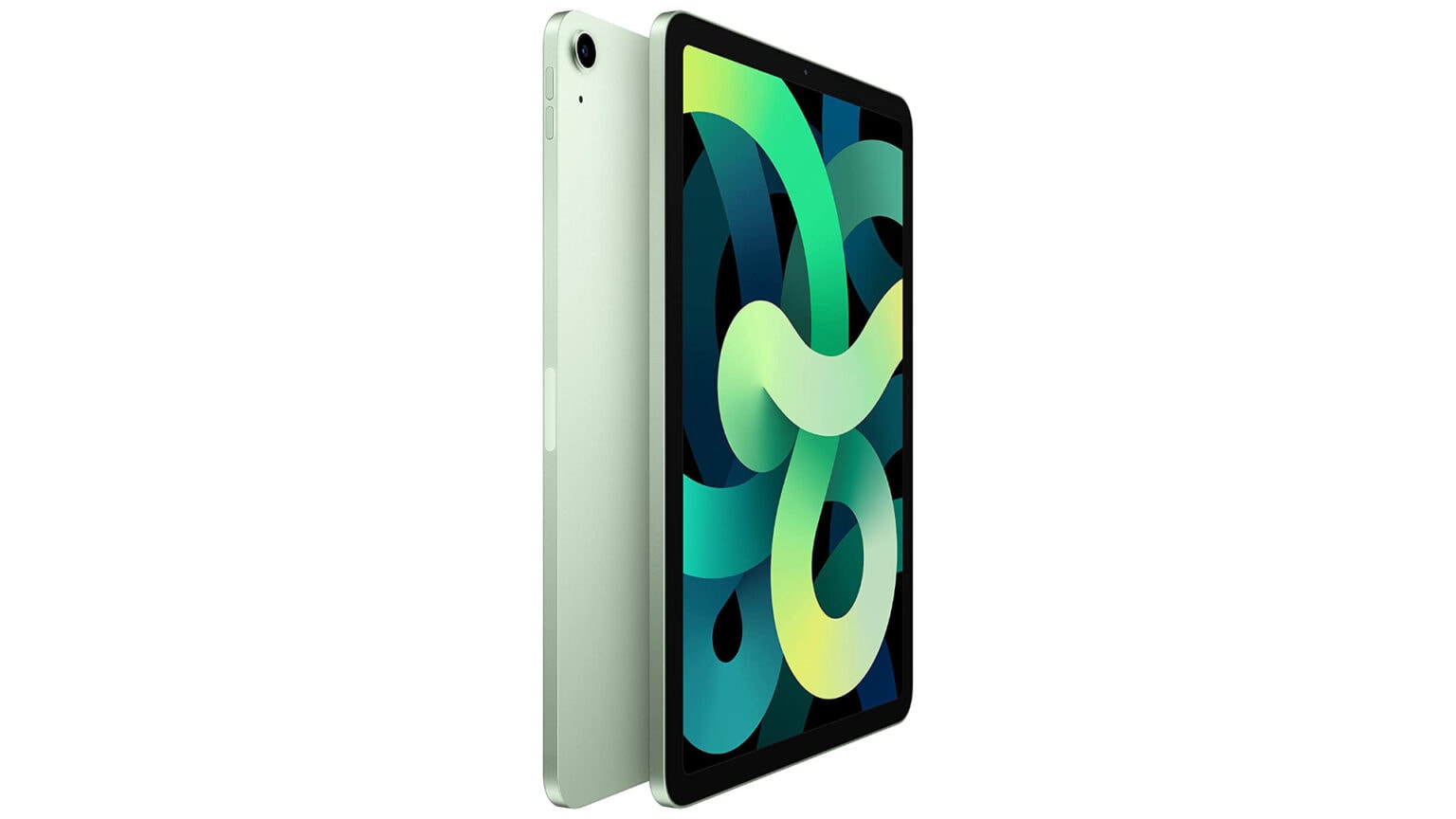 Claim yours before the discounts disappear.
Photo: Apple

Apple has started selling the 2020 iPad Air through its refurbished online store in the US.

The move comes just a couple of months after the 2022 iPad Air was announced and went on sale.

Apple first announced the iPad Air in September 2020, and it went on sale the following month. With the 2020’s model, Apple gave the iPad Air a significant refresh and brought its design in line with the iPad Pro series. However, the tablet features a Touch ID-integrated power button instead of Face ID to keep its price in check.

Internally, the iPad Air 4 is powered by the A14 Bionic — it was the first device in the company’s lineup to be announced with this chip.

As noted by MacRumors, the 2020 iPad Air carried a starting retail price of $599. However, Apple’s refurbished online store lists the starting price as $549 and shows an $80 discount, but the actual discount is $129.

Similarly, the 256GB Wi-Fi iPad Air 4 is selling for $599 after a $100 discount when its actual retail price was $729, so the total discount is $129. The company is possibly listing the education store pricing of the tablets in its refurbished store.

There’s no clear timeframe on when (and if) Apple will start selling refurbished models of the 2020 iPad Air with cellular connectivity. On the positive side, the Wi-Fi models are available in multiple colors, so you can buy the tablet in the shade you prefer.

If you are willing to spend a bit extra, you can currently grab the 2022 iPad Air with a $50 discount from Amazon.

All certified refurbished iPad Air units carry the same one-year warranty as a new retail unit and are eligible for Apple Care+ coverage for added protection. Additionally, they are thoroughly inspected, cleaned, and repacked in a new box.