Who Is Thinking About Open Source Firmware?

source link: https://hackaday.com/2022/05/14/who-is-thinking-about-open-source-firmware/
Go to the source link to view the article. You can view the picture content, updated content and better typesetting reading experience. If the link is broken, please click the button below to view the snapshot at that time.

Who Is Thinking About Open Source Firmware? 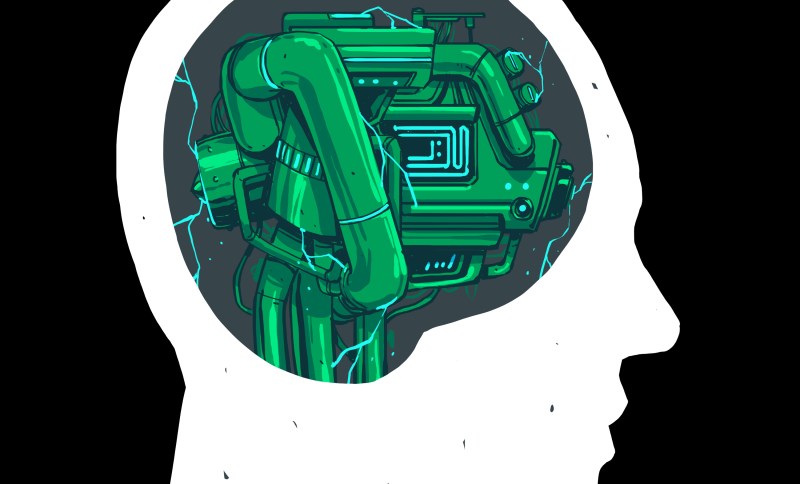 Yesterday, we ran a post on NVIDIA’s announcement of open-source drivers for some of its most recent video cards. And Hackaday being huge proponents of open-source software and hardware, you’d think we’d be pouring the champagne. But it’s trickier than that.

Part of the reason that they are able to publish a completely new, open-source driver is that the secrets that they’d like to keep have moved into the firmware. So is the system as a whole more or less open? Yeah, maybe both.

With a more open interface between the hardware and the operating system, the jobs of people porting the drivers to different architectures are going to be easier. Bugs that are in what is now the driver layer should get found and fixed faster. All of the usual open-source arguments apply. But at the same time, the system as a whole isn’t all that much more transparent. The irony about the new NVIDIA drivers is that we’ve been pushing them to be more open for decades, and they’ve responded by pushing their secrets off into firmware.

Secrets that move from software to firmware are still secrets, and even those among us who are the most staunch proponents of open source have closed hardware and firmware paths in our computers. Take the Intel Management Engine, a small computer inside your computer that’s running all the time — even while the computer is “off”. You’d like to audit the code for that? Sorry. And it’s not like it hasn’t had its fair share of security relevant bugs.

And the rabbit hole goes deeper, of course. No modern X86 chips actually run the X86 machine language instructions — instead they have a microcode interpreter that reads the machine language and interprets it to what the chip really speaks. This is tremendously handy because it means that chip vendors can work around silicon bugs by simple pushing out a firmware update. But this also means that your CPU is running a secret firmware layer at core. This layer is of course not without bugs, some of which can have security relevant implications.

This goes double for your smartphone, which is chock-full of multiple processors that work more or less together to get the job done. So while Android users live in a more open environment than their iOS brethren, when you start to look down at the firmware layer, everything is the same. The top layer of the OS is open, but it’s swimming on top of an ocean of binary blobs.

How relevant any of this is to you might depend on what you intend to do with the device. If you’re into open source because you like to hack on software, having open drivers is a fantastic resource. If you’re looking toward openness for the security guarantees it offers, well, you’re out of luck because you still have to trust the firmware blindly. And if you’re into open source because the bugs tend to be found quicker, it’s a mix — while the top level drivers are made more inspectable, other parts of the code are pushed deeper into obscurity. Maybe it’s time to start paying attention to open source firmware?

This article is part of the Hackaday.com newsletter, delivered every seven days for each of the last 200+ weeks. It also includes our favorite articles from the last seven days that you can see on the web version of the newsletter.

Want this type of article to hit your inbox every Friday morning? You should sign up!