source link: https://www.theverge.com/2022/5/16/23077943/miami-crypto-suarez-citycoin-nyc-stacks-blockchain
Go to the source link to view the article. You can view the picture content, updated content and better typesetting reading experience. If the link is broken, please click the button below to view the snapshot at that time.

The ‘CityCoin’ promoted by Mayor Francis Suarez is currently worth $0.0044 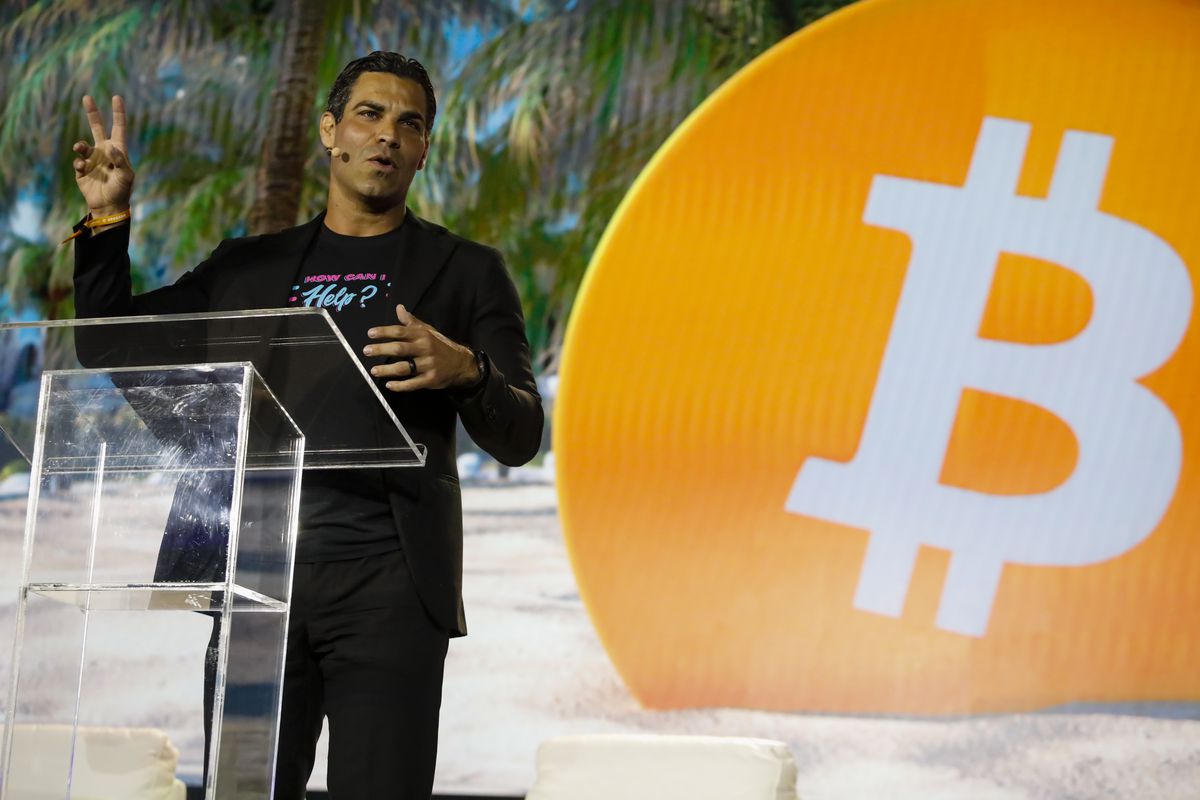 Miami, host city of the Bitcoin 2022 event we recently visited, doesn’t own or manage the MiamiCoin cryptocurrency, although the coin has enjoyed the support of Mayor Francis Suarez, who at one point suggested it raised “the possibility of being able to run a government without the citizens having to pay taxes.” Now Quartz reports that since launching on August 3rd, MiamiCoin’s value has dropped by as much as 95 percent.

The CityCoin plan requires miners to acquire tokens on the Stacks (STX) blockchain that they can use to bid for MiamiCoin. The winning bidder receives 70 percent of their investment in MiamiCoin, while the city receives the other 30 percent in STX tokens. 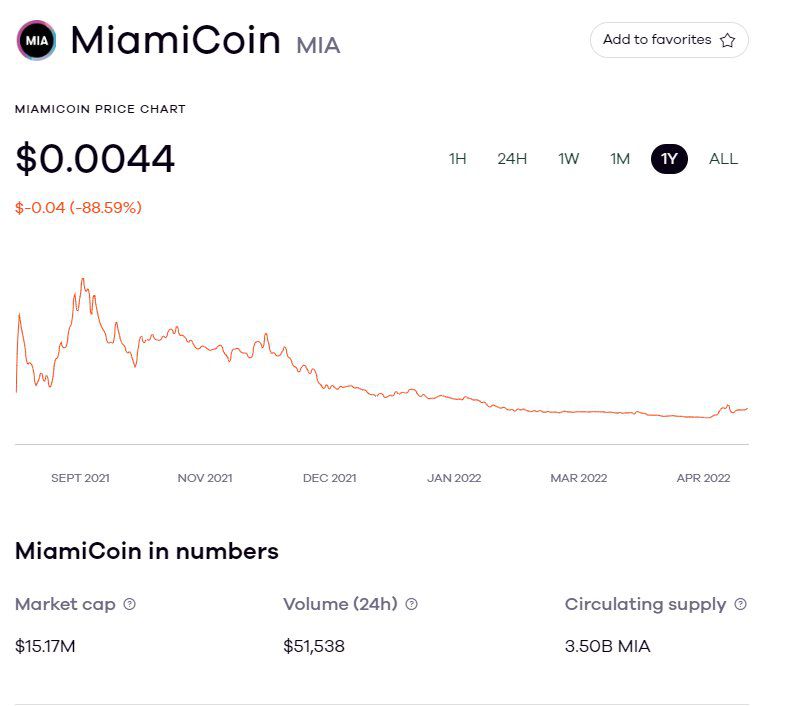 At first, things seemed good — Suarez said the city received a $5.25 million payout from the project on February 2nd. However, 17 days later, the Miami Herald quoted the mayor saying “I don’t know whether it’s going to work,” as the coin’s value dropped to around four-tenths of a cent, and it sits at $0.0044 today, down more than 88 percent as reported by OkCoin, the only exchange that supports trading for the coin. Separately, Quartz obtained an email from CityCoins to the mayor’s office citing worries that his statements could trip “regulatory wires” — if the SEC investigated and decided the coin is unregistered security instead of currency, both CitcyCoin and the city could have to give investors their money back.

Quartz reports that Patrick Stanley, listed as a supporter on the CityCoins website, has apparently been a frequent contact for city officials, and says the currency could be used for local business transactions or universal basic income. None of those applications have become real, yet Stanley tweeted a picture just today of people apparently learning to develop projects that might use the crypto somehow. Quartz also mentioned one open city proposal, which would have the coin serve as a reward for people who call to report rideshare scooters left laying around.

Of course, Miami isn’t alone in its CityCoin push. In November, as Suarez promised to take a paycheck in Bitcoin, then-new New York City mayor Eric Adams said he’d take his first three paychecks in Bitcoin to top the stunt, and welcomed CityCoins to the area. Bitcoin reached its peak value of $69,000 in about that same week and is currently trading for about $30,000. The NYCCoin project that launched on January 24th, 2022, has shed some 98.58 percent from its value and is trading for $0.0014.