source link: https://bitcoinmagazine.com/business/texas-pacific-land-corporation-bitcoin-mining-facility-launching-in-texas
Go to the source link to view the article. You can view the picture content, updated content and better typesetting reading experience. If the link is broken, please click the button below to view the snapshot at that time. 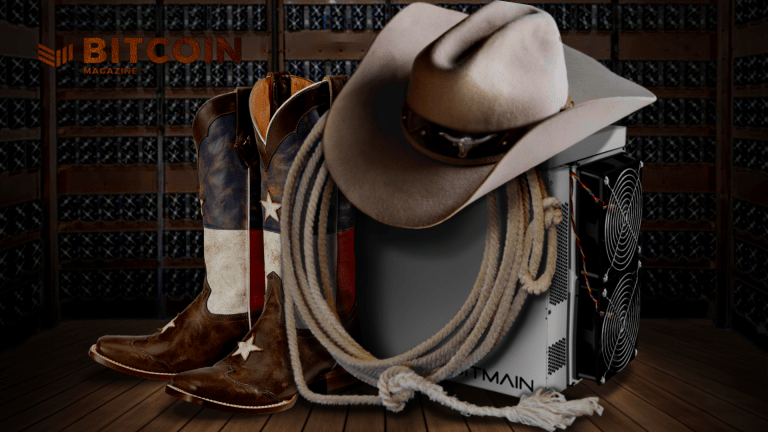 TPL, one of the largest landowners in Texas, Mawson Infrastructure and JAI Energy have partnered in West Texas for a 60 MW bitcoin mining venture.

Texas Pacific Land Corporation (NYSE: TPL) – one of the largest landowners in Texas – Mawson Infrastructure Group Inc. (NYSE: MIGI), and JAI Energy have partnered to build up to 60 megawatts (MW) of bitcoin mining capacity on TPL’s surface in West Texas, according to a joint press release.

“This project marks the beginning of TPL’s journey into bitcoin, and we are fortunate to collaborate with Mawson and JAI as two highly regarded companies in the bitcoin mining industry,” said Tyler Glover, CEO of TPL, a digital infrastructure provider. “We believe TPL’s extensive surface footprint in West Texas can serve as a premier destination for the bitcoin mining industry, providing site locations proximate to existing grid infrastructure and excellent solar and wind resource for future renewable power procurement.”

Mawson and JAI have four planned locations, all of which will be located in Texas and two of them will be on TPL surfaces. While construction is expected to begin within the second quarter of 2022, operations are not expected to be functional until the fourth quarter of 2022.

“We are aligned to see this venture succeed and scale as we look to leverage our unique asset base, industry and customer relationships, and the region’s energy abundance,” Glover said. “For TPL, our shareholders will benefit from a unique royalty stream while retaining an option to participate as an equity partner.”

The facilities will be owned and operated by Mawson and could support up to two exahashes (2EH/s) of bitcoin mining capacity. JAI and TPL will earn the royalty interest while maintaining the ability to acquire an equity position.

“Texas is rapidly emerging as an attractive new Bitcoin mining destination in the United States, and we are eager to establish a foothold in the state,” said founder and CEO of Mawson, James Manning.