source link: https://bitcoinmagazine.com/markets/b3-to-offer-bitcoin-futures-contracts
Go to the source link to view the article. You can view the picture content, updated content and better typesetting reading experience. If the link is broken, please click the button below to view the snapshot at that time. 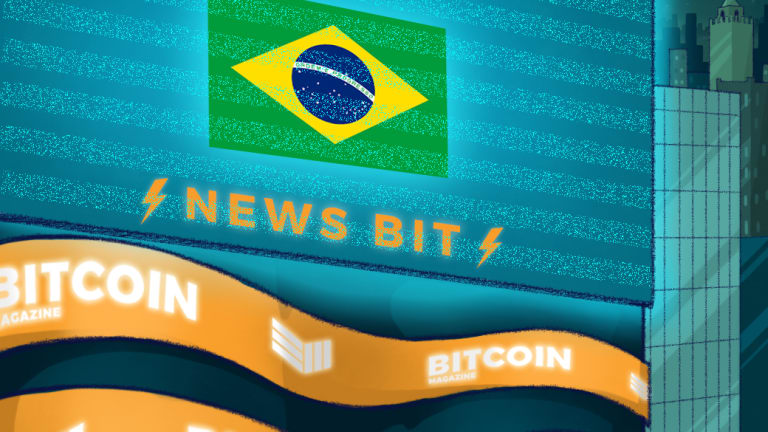 B3, the Brazilian stock exchange, will begin trading bitcoin futures contracts within the next three to six months and hopes to offer crypto-based services.

The Brazilian stock exchange known as B3 (Brasil, Bolsa, Balcão) will begin trading futures contracts for bitcoin within the next three to six months, according to a report from Valor.

"We plan to launch bitcoin futures in the next three to six months," CFO André Milanez reportedly said on a conference call.

No details were offered on whether or not B3 had partnerships lined up to offer the products or if another company would be providing infrastructure. This past January, Valor reported that Jochen Mielke de Lima, director of information technology at B3 stated the exchange’s intentions of releasing BTC futures.

During the January interview, Mielke noted that B3 had been looking into bitcoin and other cryptocurrencies since 2016, but that the issue of valuing the assets against either the dollar or the Brazilian real played a confusing role in B3’s determination.

"We are identifying points of friction that we can help solve to face it, such as helping our customers provide the best access to their end customers," he said.

B3 noted that similarities between the equities market including: trade, settlement and custody, are all issues that the exchange believes it can offer services for.

"We have around 30 national crypto brokers, apart from the international ones that operate here. We could offer a service to facilitate and standardize their operations. I believe you have something to explore in providing custody services and the settlement process," Mielke told Valor in the January interview.