source link: https://venturebeat.com/2022/05/16/inscribes-battles-fraud-with-ai-powered-detection-and-automation-tools/
Go to the source link to view the article. You can view the picture content, updated content and better typesetting reading experience. If the link is broken, please click the button below to view the snapshot at that time. 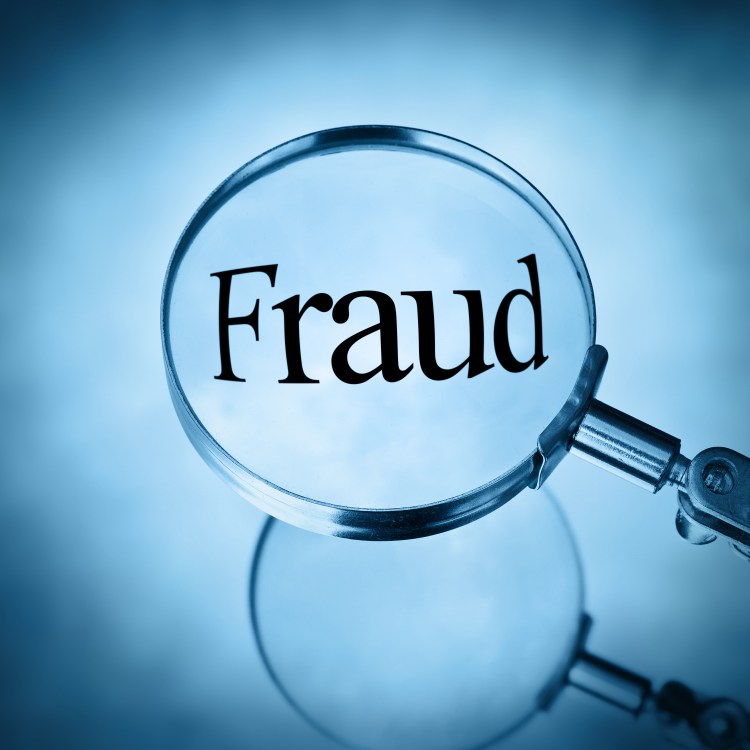 When applying for financial services, applicants need to prove that they are who they say they are and that the information they’re providing isn’t misleading, fudged or blatantly fraudulent.

It’s standard practice – not to mention basic common sense. But massive amounts of inaccurate information – often as the result of intentional fraud – still gets through.

Today every $1 in fraud loss costs U.S. financial services firms $4, according to LexisNexis Risk Solutions. Synthetic identity fraud, when fraudsters create identities not associated with real people, resulted in an estimated $20 billion in losses for U.S. financial institutions in 2020.

As the world becomes increasingly digitized and banks are inherently more global, fraud rates are naturally on the increase. But particularly amidst the pandemic, fraud rates have accelerated: On average, 5% of all financial application documents submitted in an online channel are manipulated – but that number more than doubled in 2020 to 13%, according to Inscribe, a B2B software-as-a-service (SaaS) company specializing in fraud detection.

The 5-year-old, San Francisco-based Inscribe aims to combat this mounting problem with its AI-powered fraud detection and document automation tools. The company is among a growing number catering to the post-COVID global fraud detection and prevention market. This is expected to grow to $65.8 billion by 2026, representing a compound annual growth rate (CAGR) of 21.5% from 2021, according to Markets and Markets.

Documents can be modified in many ways, saidInscribe CTO Conor Burke, who founded the company with his twin brother Ronan Burke. To reduce fraud loss and increase decisions and decision accuracy, the company’s software first classifies the type of document, then extracts information from it and verifies information against it. The tool can pick up on Photoshop changes or alterations to JPEGs or PDFs, detects format inconsistencies, and follows so-called “cookie crumbs,” or user trails. It also creates trust and quality scores and has an integrated decision engine.

Inscribe differentiates itself in the marketby homing in on non-identity data points including income, revenue and assets, according to Conor Burke. The company claims to catch $80 million in fraud a month by identifying what is not visible to the human eye. It also says that its automated review function speeds up application times by 10-fold.

The company’s tools employ human-in-the-loop AI. With such supervised machine learning, examples of fraud and nonfraud are labeled and input into models, and anomaly detection can be quickly developed to pick up on types of fraud that humans wouldn’t otherwise see, Conor Burke explained.

“One of the biggest things is the superhuman intelligence you can gain by using machine learning,” he said. “We really see this with our customers – that magic moment when they see a computer operate at this level of super intelligence, that it really is able to catch fraud in a lot of cases that wouldn’t have been caught.”

The goal with time is to reduce as much as possible the number of humans involved and rely on natural feedback and other data points to improve and enhance models, Burke said. This is to be as scalable as possible and to adapt to new trends quickly and accurately.

The Burke brothers created the company after becoming frustrated with the “unusually painful” process of applying for credit cards and bank accounts once coming to the U.S.

“It raised our suspicions of what was going on behind the scenes,” Ronan Burke said.

Why fraud detection is so hard

Largely, that comes down to resource constraints and the increasing difficulty of the problem, he said. Many financial services companies have well-honed application processes, but they either have badly written fraud detection software or no such software at all. Added to that is the fact that large institutions are notoriously cagey about sharing their processes, solutions, or internal expertise.

But he underscored the fact that fintechs are beginning to understand the need to collaborate and collectively tackle the problem. There will be increased activity and investment in the space in coming months, he projected, as vendors and companies work together to build better AI tools and share more data about where fraud is occurring and how to identify fraud.

Because ultimately, nearly everyone interacts with financial services companies, Conor Burke pointed out. It is critical to be intelligent about integrating automation while also balancing growth, efficiency, compliance and fraud. Leveraging automation tools as risk accelerates and new types of fraud emerge will help increase protection for everyone and help foster new types of business models that might otherwise stagnate.

“More people are doing high risk, high value transactions online, but the same level of trust hasn’t been transferred yet,” he said. The consideration then isn’t only automating fraud detection – but trusting it. “We really need to adapt our systems to this new reality.”