Elon Musk put his $44 billion Twitter buyout 'on hold.' He could be trying for a...

source link: https://finance.yahoo.com/news/elon-musk-put-44-billion-121751013.html
Go to the source link to view the article. You can view the picture content, updated content and better typesetting reading experience. If the link is broken, please click the button below to view the snapshot at that time.

Elon Musk put his $44 billion Twitter buyout 'on hold.' He could be trying for a better price, buying himself time — or preparing to scrap the deal altogether. 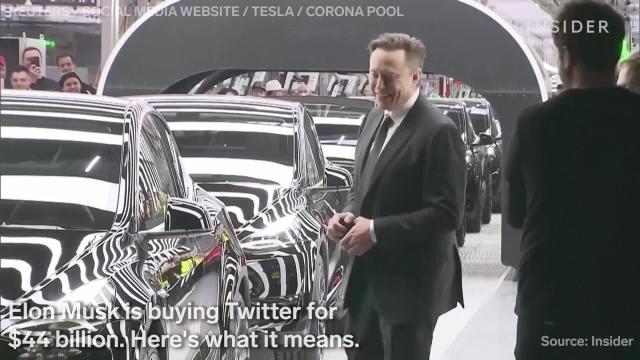 Elon Musk put his $44 billion Twitter buyout 'on hold.' He could be trying for a better price, buying himself time — or preparing to scrap the deal altogether. 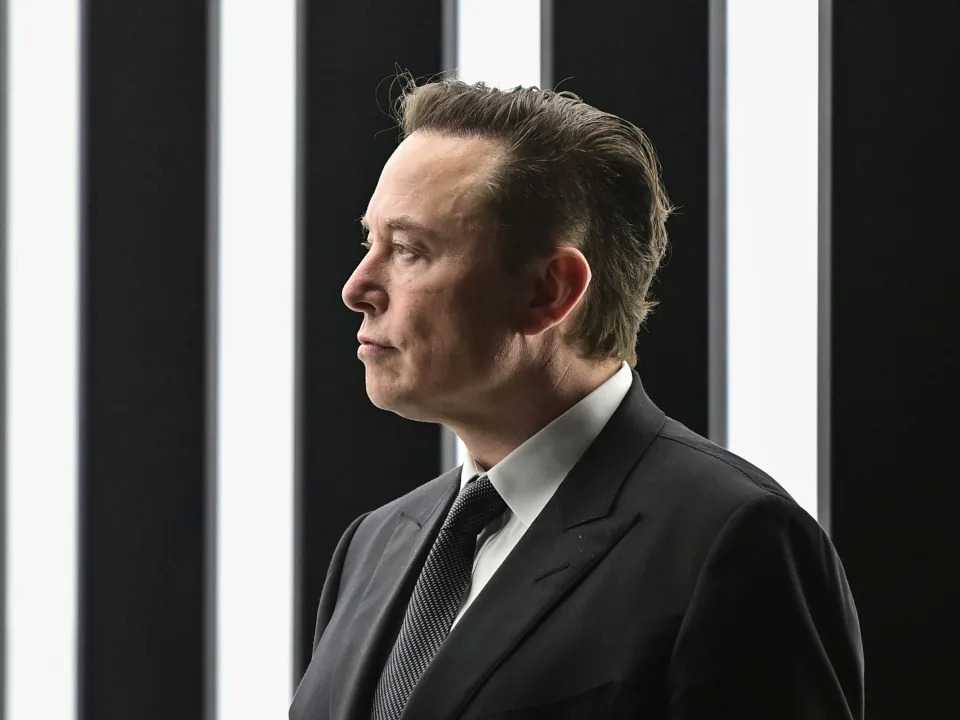 Elon Musk's proposed $44 billion acquisition of Twitter took another surprising turn Friday when the billionaire tweeted the deal was "temporarily on hold" while he scrutinized the number of fake and spam accounts on the platform.

The timing was puzzling. Musk's tweet cited a Reuters report on a Twitter filing that was ten days old at the time, and which didn't contain any new information about fake accounts.

In a note to clients Monday, Wedbush analyst Dan Ives said pressure on Tesla stock, a volatile market, and deal financing issues suggested Musk had got "cold feet" about the buyout, and could be using the fake accounts issue as a "scapegoat to push for a lower price."

Toni Sacconaghi, an analyst at Bernstein, told CNBC that Musk putting the deal on hold was "probably a negotiation tactic" amid a broad sell-off in tech stocks.

Several analysts agree that Musk could be trying to push for a lower price. Some suggest his fake accounts tweet could be a pretext to abandoning the deal altogether.

"Unless Twitter grossly misreported data — which would be a serious security fraud — this might be a way to either negotiate a lower price or walk away," Stefano Bonini, corporate governance expert at Stevens Institute of Technology, told the Financial Times. Two analysts also told the FT they believed Musk was trying to leverage a better price.

Before Musk tweeted he was putting the deal on hold, short-seller Hindenburg research speculated he was in a strong position to reprice the deal.

Musk could insisted in a follow-up tweet on Friday that he was "still committed" to the Twitter deal. But his current offer rests in part on a $12.5 billion loan against his Tesla stock — and Tesla's stock price has sunk more than 20% since he went public with his bid.