source link: https://finance.yahoo.com/news/amazons-fire-tv-sale-cuts-its-streaming-devices-by-up-to-41-percent-114030701.html
Go to the source link to view the article. You can view the picture content, updated content and better typesetting reading experience. If the link is broken, please click the button below to view the snapshot at that time. 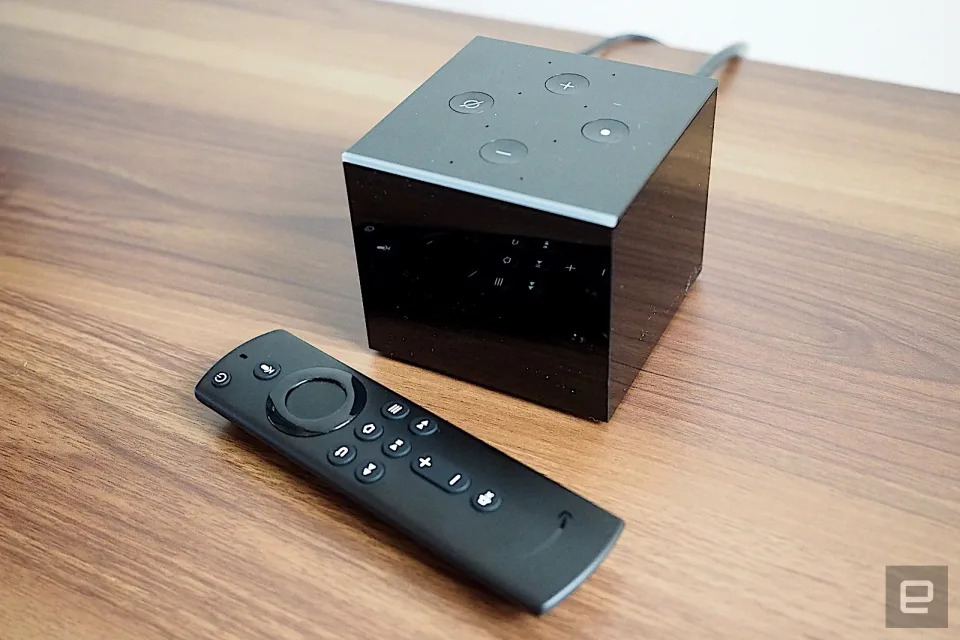 The best deal is on Amazon's best streaming device, the Fire TV Cube ($70). We gave it an 84 score when it first came out, thanks to the Dolby Vision and HDR+ support, speedy performance and more. It has the best processor out of all Fire TV devices and it includes an Ethernet adapter for reliable wired performance. In addition to using Alexa voice commands to control what your watching, the Fire TV Cube can effectively transform your TV into an Echo Show smart display. You can ask it to play music, control smart home devices, check in on video camera feeds and more.

If it's a cheaper model you're seeking for a spare bedroom, for instance, the Fire TV Stick Lite is available in two versions, with and without TV controls for $20 and $25 respectively. While 4K isn't on offer here, you get full HD streaming with all the popular services, with convenient TV controls for the latter version.

Moving up to 4K, the sweet spot is the Fire TV Stick 4K, on sale for $35 instead of $50, for a savings of 30 percent. You get Ultra HD support with Dolby Vision, HDR and HDR10+, along with Dolby Atmos surround sound — giving you a full home theater experience while taking up minimal room. It also offers Alexa Voice Remote with TV controls, smart home control and more. Taking that up a notch is the Fire TV Stick 4K Max, on sale for $45 or $10 off, which adds WiFi 6, live view picture-in-picture and 2GB of memory.

Finally, there's Amazon's Fire TV Recast on sale for $155, or 33 percent of the regular $230 price. On top of letting you stream Netflix, Prime Video and other services, you can connect an over-their-air antenna to view terrestrial TV channels like ABC, CBS, FOX, NBC, PBS or the CW. It has a built-in DVR, letting you record any shows, and comes with 2 tuners and 500 GB (75 hours) of memory. It's Alexa enabled, letting you search for shows, control the channel guide and manage recordings.