source link: https://finance.yahoo.com/news/akuity-raises-20m-simplify-kubernetes-120032847.html
Go to the source link to view the article. You can view the picture content, updated content and better typesetting reading experience. If the link is broken, please click the button below to view the snapshot at that time. 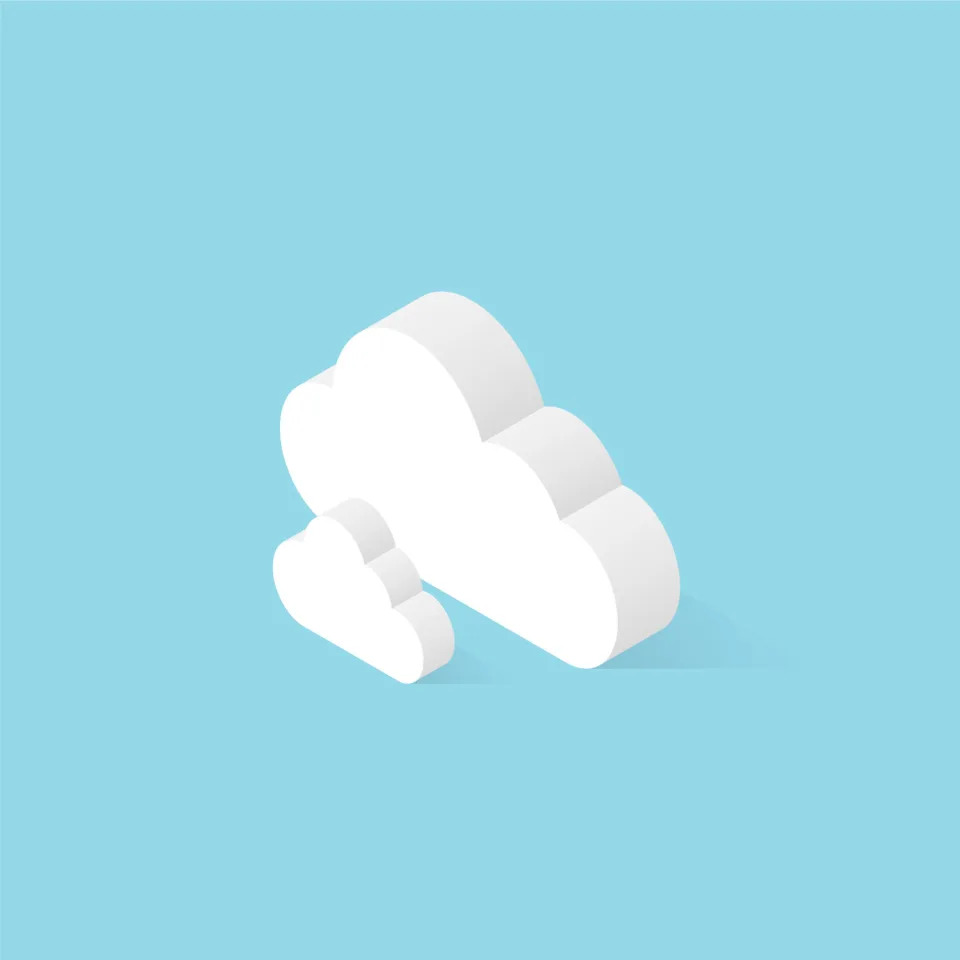 Akuity, a provider of app delivery software for Kubernetes, today announced that it closed a $20 million series A funding round led by Lead Edge Capital and Decibel Partners, bringing Akuity's total raised to $25 million. Co-founder and CEO Hong Wang says that the funding will enable Akuity to expand the size of its workforce while contributing to the open source community.

Apps are increasingly built using containers, or "microservices" packaged with all the necessary dependencies and configuration files. Kubernetes is open source software for deploying and managing these containers. While popular, managing containers with Kubernetes can become complex, particularly as legacy software moves to the cloud as a part of pandemic-prompted digital transformations. According to one recent survey (albeit commissioned by a Kubernetes tooling vendor), over a third of developers and architects admit that Kubernetes has become a major source of burnout.

Wang, Jesse Suen, and Alexander Matyushentsev believed there must be an easier way. The three were founding engineers at Applatix, a Kubernetes management engine that was acquired by Intuit in 2018. A year earlier, Applatix had open-sourced a project called Argo, a "container-native" workflow engine designed to streamline the process of specifying, scheduling, and coordinating the running of apps on Kubernetes. While at Intuit following the Applatix acquisition, Wang, Suen, and Matyushentsev investigated ways to foster Argo as oversight of the project was transferred to the Linux Foundation.

"Enterprises are well on their way toward containerization. However, as these organizations move to Kubernetes, they quickly discover that their existing, legacy tooling is ill-suited for delivering Kubernetes-native apps with its configuration-heavy design," Suen told TechCrunch via email. "[W]hile Kubernetes is very powerful, it is extremely complex and provides a poor out-of-the-box developer experience. Because of this, organizations invest in platform and infrastructure teams, as well as developer experience teams, to standardize and ease their transition to Kubernetes. Building these teams is challenging, exacerbated by both high demand and low supply of Kubernetes expertise. Moreover, many of these organizations re-implementing the same patterns again and again and would benefit from a codified set of best practices and standardized tooling."

Suen and Wang position Argo, and by extension Akuity, as a complement to the traditional continuous delivery (CD) solutions offered by vendors including Armory, CloudBees, and Harness.io. (In software development, "continuous delivery" refers to the engineering approach where teams create software in short cycles to ensure that it can be reliably released at any time.) Argo allows developers to create a "pipeline" for building apps and specify the pipeline as code, so that it can be built or upgraded using containers and run on other systems.