source link: https://finance.yahoo.com/news/report-spotlights-vast-scale-adtechs-123211691.html
Go to the source link to view the article. You can view the picture content, updated content and better typesetting reading experience. If the link is broken, please click the button below to view the snapshot at that time. 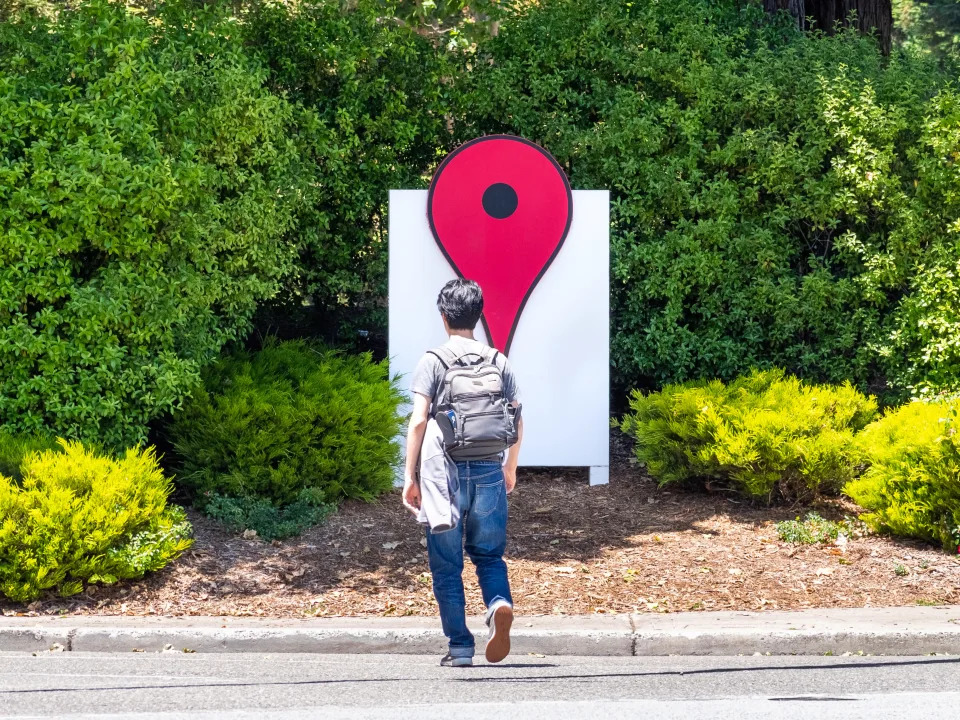 New data about the real-time-bidding (RTB) system's use of web users' info for tracking and ad targeting, released today by the Irish Council for Civil Liberties (ICCL), suggests Google and other key players in the high velocity, surveillance-based ad auction system are processing and passing people's data billions of times per day.

"RTB is the biggest data breach ever recorded," argues the ICCL. "It tracks and shares what people view online and their real-world location 294 billion times in the U.S. and 197 billion times in Europe every day."

The ICCL's report, which is based on industry figures that the rights organization says it obtained from a confidential source, offers an estimate of RTB per person per day across US states and European countries which suggests that web users in Colorado and the UK are among the most exposed by the system -- with 987 and 462 RTB broadcasts apiece per person per day.

But even online individuals living in bottom of the chart, District of Columbia or Romania, have their information exposed by RTB an estimated 486 times per day or 149 times per day respectively, per the report.

The ICCL calculates that people living in the U.S. have their online activity and real-world location exposed 57% more often than people in Europe -- likely as a result of differences in privacy regulation across the two regions.

"On average, a person in the U.S. has their online activity and location exposed 747 times every day by the RTB industry. In Europe, RTB exposes people’s data 376 times a day," it also writes, adding: "Europeans and U.S. Internet users’ private data is sent to firms across the globe, including to Russia and China, without any means of controlling what is then done with the data."