Nigeria's Topship raises $2.5M from Flexport and YC to help merchants with inter...

source link: https://finance.yahoo.com/news/nigerias-topship-raises-2-5m-080423807.html
Go to the source link to view the article. You can view the picture content, updated content and better typesetting reading experience. If the link is broken, please click the button below to view the snapshot at that time. 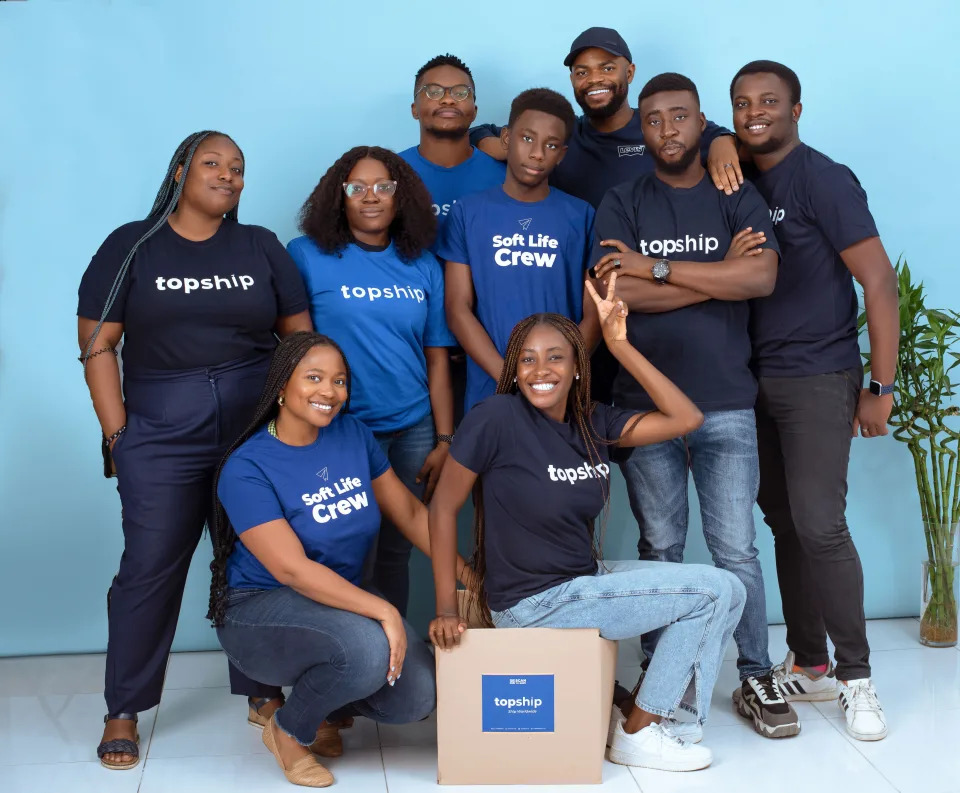 African merchants encounter many challenges when it comes to international shipping ranging from logistics and customs to hidden and excessive charges.

Digital freight forwarders on the continent have grown to tackle these supply chain issues. In some way, they are taking after the likeness of an $8 billion company and a market leader in the freight space, Flexport; some have dubbed themselves the "Flexport for Africa."

Recent YC graduate Topship is one such startup and it has raised a $2.5 million seed round months after concluding the recent YC winter batch. Flexport is its lead investor. Other backers include Y Combinator, Soma Capital, Starling Ventures, Olive Tree Capital, Capital X and True Capital.

The individual investors in the round include Immad Akhund, Mercury CEO and Arash Ferdowsi, co-founder of Dropbox.

Topship was founded in 2020 during the pandemic when co-founder and CEO Moses Enenwali noticed a surge in merchants' needs for shipping parcels and cargo outside Nigeria. He had built relationships with these merchants following his time with logistics company ACE Logistics and e-commerce fulfilment provider, Sendbox. Though demand was steady during his time with both companies from 2015 to 2020, this was different.

"The world was shutting down, but there was this high demand for stuff and demand for international shipping was going up simultaneously. So I was like, "this is interesting." It wasn't a business then as we just helped these people move stuff like a scrappy, little hustle," Enenwali told TechCrunch over a call.

Globally, about 60% of air cargo is flown in the belly hold of passenger flights which is one reason why to an extent, shipping businesses done via air are more straightforward to start than those done via the sea. For Enenwali, it even made more logic as passenger planes flew half empty for most of 2020. After months of iteration, Topship went live in March 2021.