source link: https://finance.yahoo.com/news/elon-musk-claims-twitters-ban-090000322.html
Go to the source link to view the article. You can view the picture content, updated content and better typesetting reading experience. If the link is broken, please click the button below to view the snapshot at that time. 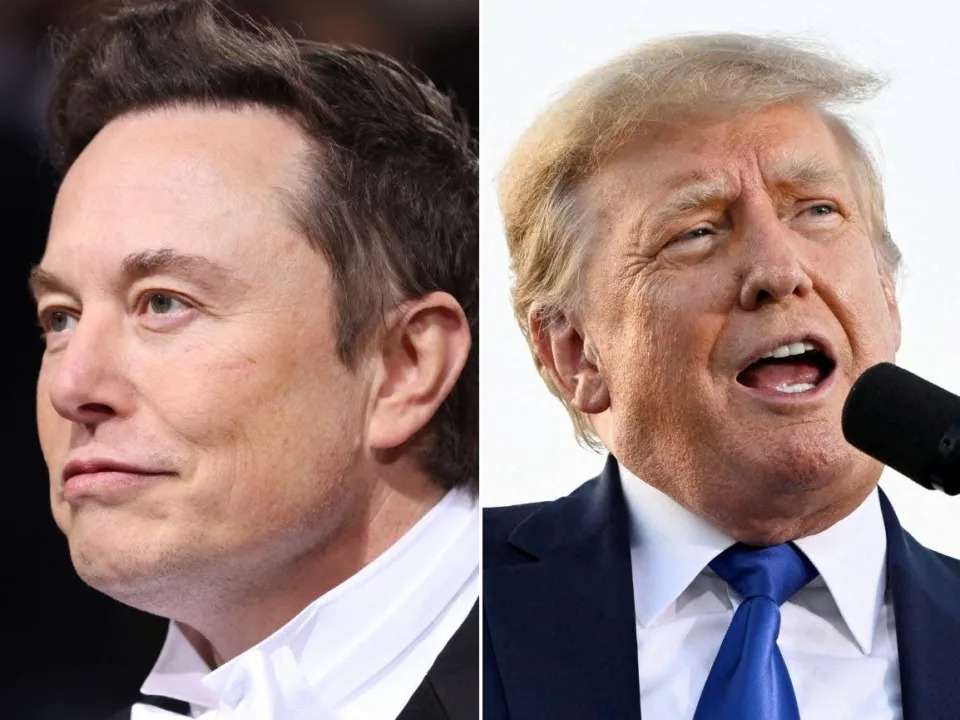 Elon Musk (left) has vowed to let Donald Trump back on Twitter.Andrew Kelly and Gaelen Morse/Reuters

Elon Musk wants to put Donald Trump back on Twitter.

The Tesla billionaire is set to buy Twitter for $44 billion and told the Financial Times he would restore the former President's permanently suspended Twitter account if he takes control. Although the Tesla billionaire tweeted on Friday the deal is "on hold," he added that he's still committed to the acquisition.

Musk believes Trump's account should be reinstated on the grounds of free speech, and has signaled he would loosen Twitter's moderation rules more generally.

In his FT interview, Musk said the Twitter ban did not "end Trump's voice." Instead, he said it would "amplify it among the right," adding this is why the ban was "morally wrong and flat-out stupid."

Insider asked four experts whether Trump's Twitter ban really did turn up his volume on the right.

Deplatforming is a 'badge of honor'

Professor Charlie Beckett of the London School of Economics said there was a rise in social-media activity immediately after the ban was announced, with users backing Trump and relaying his political messaging.

Alexandra Pavliuc, a social data science researcher at the Oxford Internet Institute, said that for right-wing figures such as Trump getting banned by mainstream platforms could be a "badge of honor."

"It gives them notoriety and kind of this victimhood that they can exploit when they go to new platforms to say 'I've been banned by Twitter, follow me because that clearly means that I have the truth'," she said.

Trump launched his own social media app Truth Social in February and has since posted 63 "Truths."