source link: https://finance.yahoo.com/news/buffalo-mass-shooting-gunman-live-234615556.html
Go to the source link to view the article. You can view the picture content, updated content and better typesetting reading experience. If the link is broken, please click the button below to view the snapshot at that time. 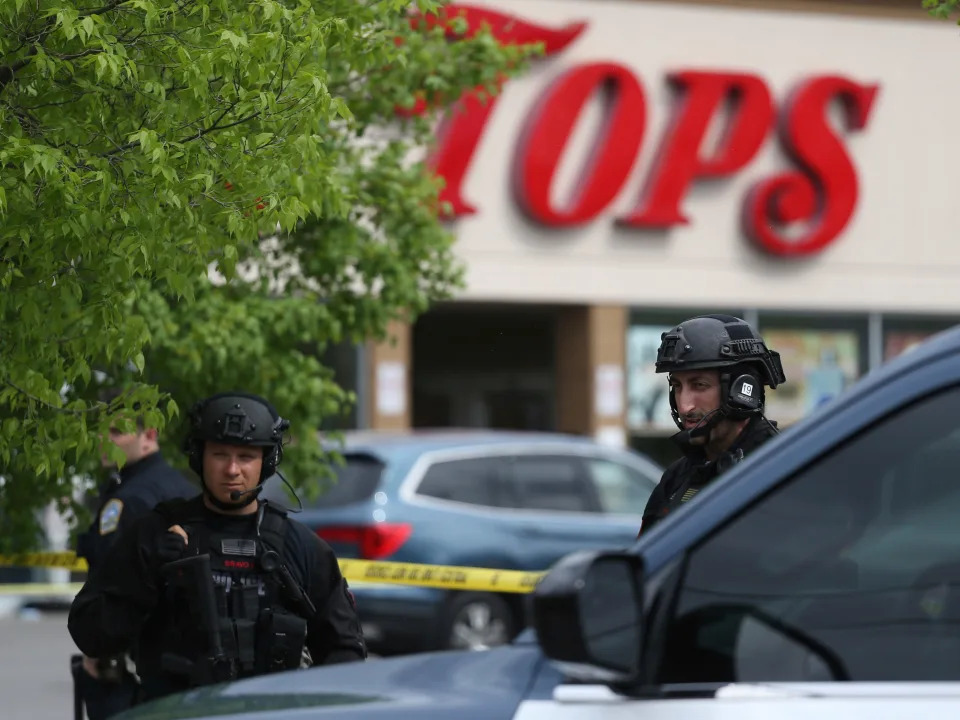 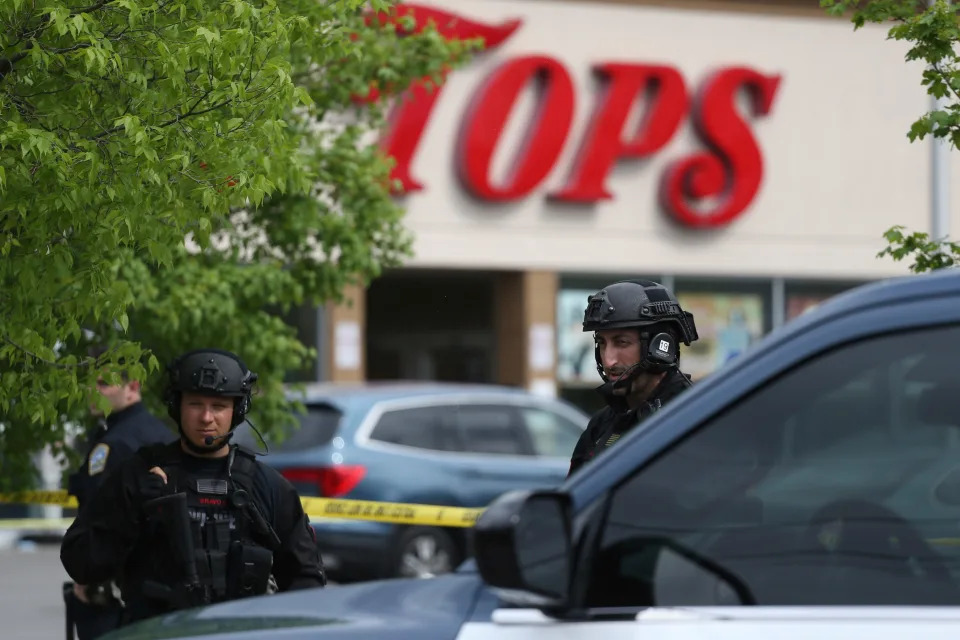 Police secure a perimeter after a shooting at a supermarket, Saturday, May 14, 2022, in Buffalo, N.Y.Joshua Bessex/Associated Press

The gunman in a mass shooting that killed 10 people at a supermarket in Buffalo, New York, on Saturday live-streamed the attack on Twitch, the platform confirmed.

"We are devastated to hear about the shooting that took place this afternoon in Buffalo, New York. Our hearts go out to the community impacted by this tragedy. Twitch has a zero-tolerance policy against violence of any kind and works swiftly to respond to all incidents. The user has been indefinitely suspended from our service, and we are taking all appropriate action, including monitoring for any accounts rebroadcasting this content," Twitch said in a statement provided to Insider.

A spokesperson said their investigation found the livestream was removed within two minutes of the start of the violence. They added the company was monitoring the platform for any accounts that may try to reshare the content.

Authorities also said the gunman live-streamed the attack using a camera that was attached to the tactical helmet he was wearing.

Officials have not released the name of the suspect but said he would be charged with first-degree murder and arraigned by Saturday night.

CNN obtained a portion of the livestream, which it said it will not air, that showed the suspect pulling up to the store and saying "just got to go for it." The suspect can be seen in the rearview mirror wearing a helmet.

The incident was not the first time Twitch, which is owned by Amazon, was used to live-stream a mass shooting. In 2019, thousands of people watched a Twitch live-stream of a shooting at a synagogue in Germany before it was taken down.