Microsoft: Web Forms Is No Silverlight

source link: https://visualstudiomagazine.com/articles/2022/05/12/web-forms-silverlight.aspx
Go to the source link to view the article. You can view the picture content, updated content and better typesetting reading experience. If the link is damaged, please click the button below to view the snapshot at that time.

Microsoft: Web Forms Is No Silverlight 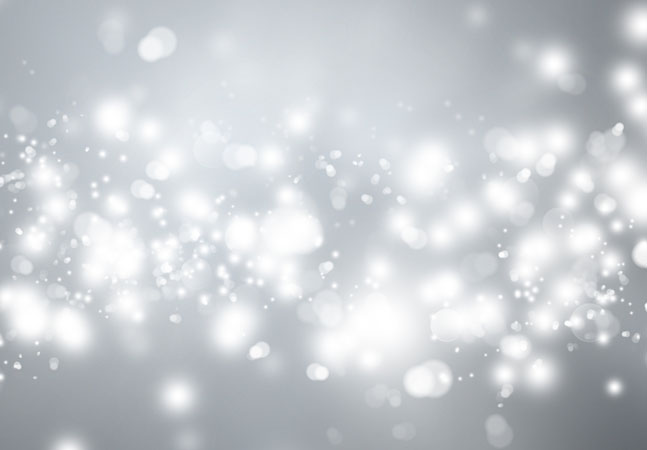 The death of Web Forms has been greatly exaggerated.

In an announcement of the new Visual Studio 2022 17.2 GA release, a developer comment questioned Microsoft's investment in Web Forms, likening it to the controversial deprecation of Silverlight (see "A Decade Later, .NET Developers Still Fear Being 'Silverlighted' by Microsoft"). 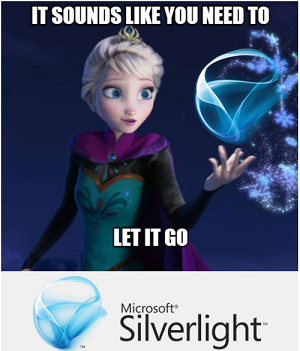 I'm confused about why you guys are investing in Web Forms tooling. Isn't Web Forms deprecated? It has no upgrade path to .NET (Core) from .NET Framework. Are you going to add a Silverlight designer too?

Don't get me wrong, I would love for such an upgrade path to exist- as I have old web apps in Web Forms that I have no interest in totally rewriting just to get them on modern cross-platform .NET. WYSIWYG is a lost art in modern frameworks.

If your telemetry shows there are a lot of Web Forms apps out there still in development, then please talk to the .NET team and get an official migration path. It's crazy the VS team is investing in Web Forms while the .NET team officially abandoned it years ago.

Here's the point-by-point response from Sayed Hashimi from the Visual Studio dev team:

I'm confused about why you guys are investing in Web Forms tooling. Isn't Web Forms deprecated?

Web Forms is NOT deprecated, the framework support is limited to critical updates, but all ASP.NET full .NET Framework projects are fully supported. While we are not investing in the Web Forms framework, we still need to ensure that Web Forms developers can successfully develop their apps in Visual Studio.

Are you going to add a Silverlight designer too?

In contrast to Web Forms, Silverlight is obsolete so there are no investments happening there and support to develop in Visual Studio was removed years ago.

If your telemetry shows there are a lot of Web Forms apps out there still in development, then please talk to the .NET team and get an official migration path

Yes, there are LOTS of users still developing Web Forms projects in Visual Studio. Let me explain more why we are working on a new designer ("Web Live Preview"). In Visual Studio we have important accessibility requirements that we need to meet. The existing Web Forms designer is not accessible, and the code is written in a way that it's almost impossible to make it accessible. It's also not up-to-date with the latest web technology. We are creating a new designer to fix those issues. Another goal with the new designer is to one day enable a similar experience for ASP.NET Core projects (no commitments there, yet).

Please talk to the .NET team and get an official migration path

Another thing that we are doing with Web Live Preview is integrating the Edge Developer Tools into Visual Studio. We have an extension at https://aka.ms/edgetools-for-vs. We are hoping to get this built into Visual Studio in an upcoming release. I say this so that you know that the investment we are making in Web Live Preview is not strictly limited to ASP.NET full framework apps, there is value coming soon for ASP.NET Core users as well.

Thanks for your comment, I really appreciate it. Please let me know if you have any more questions.

"In the initial release of Visual Studio 2022 we introduced a new capability for those working with Web Forms applications and the designer. Web Live Preview enables your running app to be the design surface and provides code synchronization across source and web surface to help you navigate directly to the code file for the element you are editing.

After continued studies of developers with Web Forms apps, we have improved the experiences even more in this release. We have also worked with several ASP.NET control vendors to ensure their support in this new designer. If you are working in Web Forms, please switch to this feature using Tools > Options > Web Forms Designer options menu and continue to give us feedback!

Note that some efforts have been made to automate Web Forms conversions, notably a project from Mobilize.Net as explained in last year's article: "Firm Automates Legacy Web Forms-to-ASP.NET Core Conversions."

David Ramel is an editor and writer for Converge360.