Twitter CEO explains why he's shaking up leadership and firing staffers ahead of...

source link: https://finance.yahoo.com/news/twitter-ceo-explains-why-hes-213042374.html
Go to the source link to view the article. You can view the picture content, updated content and better typesetting reading experience. If the link is broken, please click the button below to view the snapshot at that time.

Twitter CEO explains why he's shaking up leadership and firing staffers ahead of expected Elon Musk takeover: 'We need to be prepared for all scenarios' 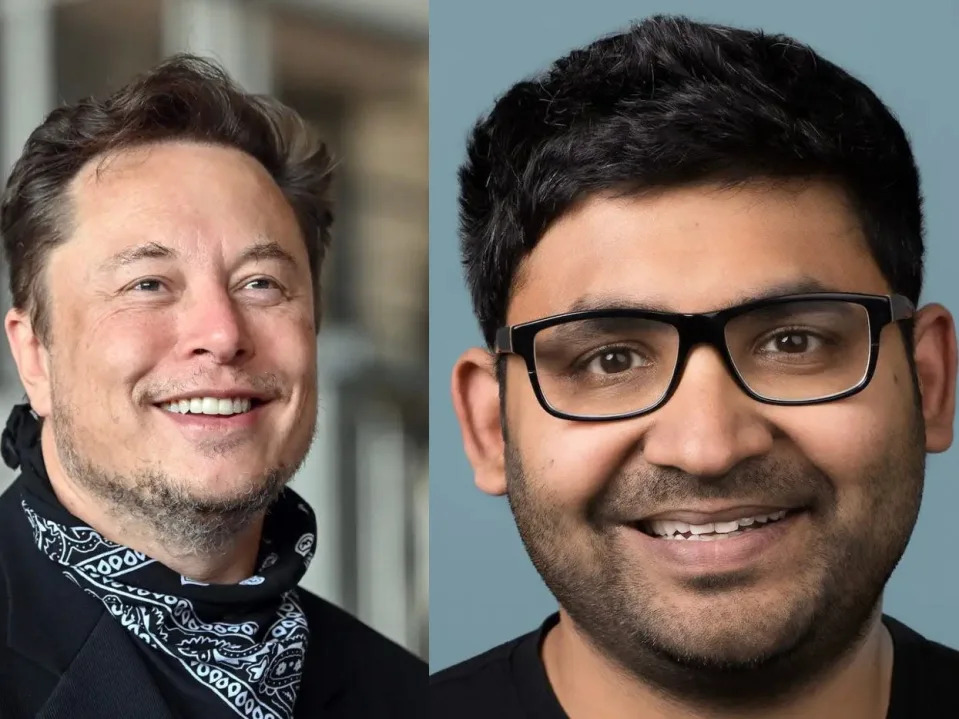 "A lot has happened over the past several weeks. I've been focused on the company and haven't said much publicly during this time, but I will now," Agrawal wrote.

In a long Twitter thread, he discussed Twitter's veritable hiring freeze and said he expected Musk's deal to go through, among other topics.

The world's richest man and Twitter's owner-to-be said Monday that the deal was paused "pending details supporting calculation that spam/fake accounts do indeed represent less than 5% of users," but added later he was still intending to complete the buy.

Musk has crusaded against spam bots and pledged to "authenticate all humans." But as Variety pointed out, Twitter has been using the 5% figure in financial filings since it went public in 2013, and it's possible that Musk is just looking for a way out with the way things are going.

On Thursday, Agrawal emailed staff and said the company planned to pause hiring besides vital positions, would potentially take back offers that were already out, and two top executives were leaving.

And that's just been this week's drama. Agrawal was relatively quiet on his account through a host of online moments in the last few weeks, from Musk tweeting about his employees to Musk ideas for the company coming out.

In the thread on Friday, Agrawal twice discussed answering questions about his decision-making of late.