Why Outlanders is my favorite iPhone game [Awesome Apps]

source link: https://www.cultofmac.com/775772/why-outlanders-is-my-favorite-iphone-game-awesome-apps/
Go to the source link to view the article. You can view the picture content, updated content and better typesetting reading experience. If the link is broken, please click the button below to view the snapshot at that time.

Why Outlanders is my favorite iPhone game [Awesome Apps] 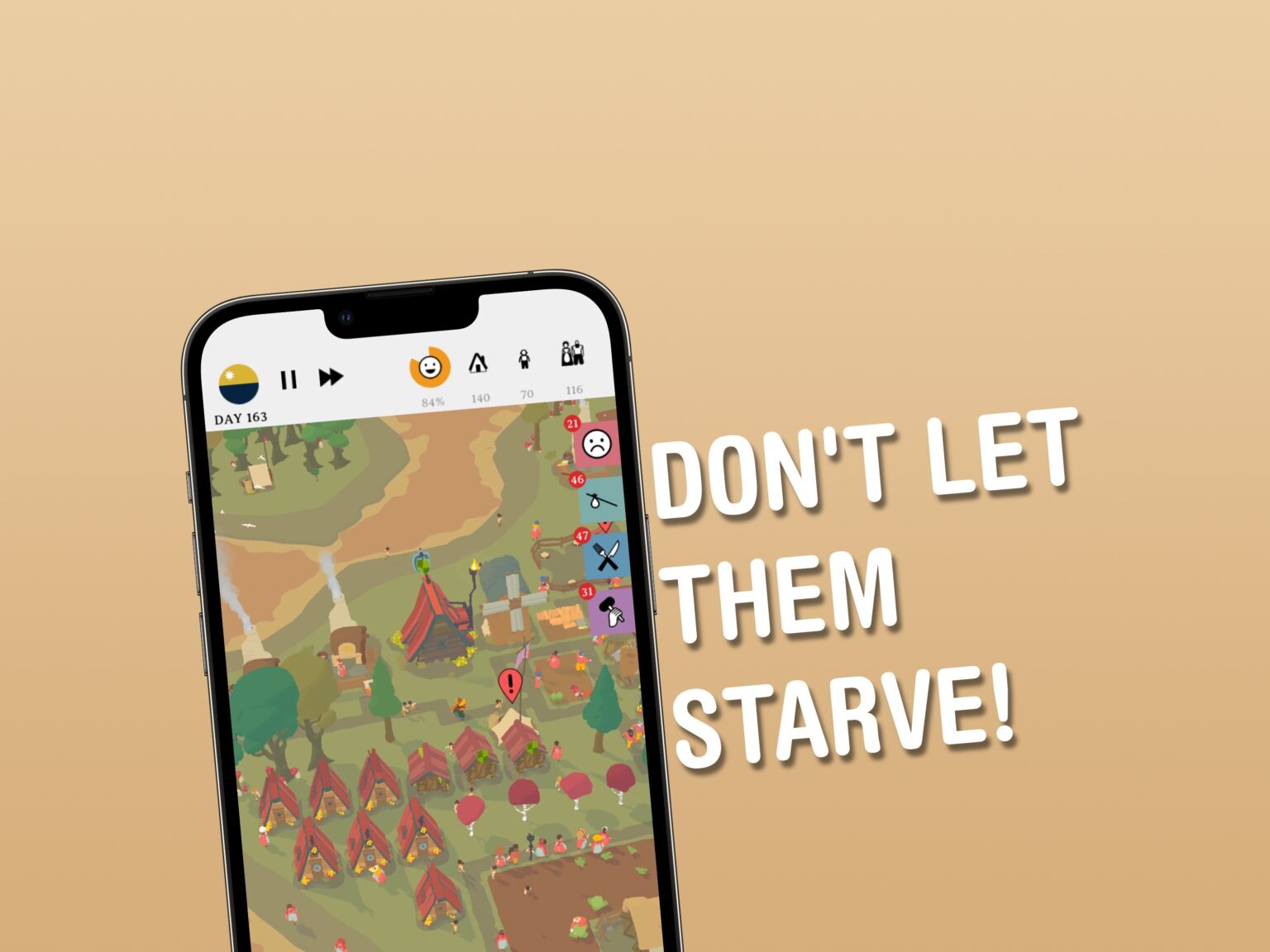 Outlanders is a great city-building sim that plays well on iPhone.
Image: Cult of Mac

When it comes to kicking back and playing a game on my iPhone, I love loading up Outlanders and seeing how long my community of villagers lasts before everything falls apart and society implodes.

It might sound a little deep, but Outlanders is far from it. This Apple Arcade title is a whole load of tactical fun and well worth a look.

Outlanders isn’t dissimilar from civilization sim games like Age of Wonders, Total War and – of course – Sid Meier’s Civilization. But unlike those epic titles, Outlanders is scaled right down for the iPhone. In doing so, it focuses on one core element: keeping your village alive.

A new game in Outlanders sets you off with seven adults, four children, a stockpile of resources and a few key buildings. From here, you’re tasked with using these resources to shape your town. Build a lumberjack’s cabin to harvest more logs, a sawmill to turn those logs into planks or a forager’s hut to collect the mushrooms and berries that grow nearby. Most buildings require villagers to be assigned to them – and the more you assign, the greater that building’s output.

Outlanders‘ diverse range of buildings means you can adopt a number of different playing styles. You can go farm-heavy, planting fields of various crops. Or there’s the option of sustaining your villagers with fruit from orchards. Build a bakery for bread, or even a Candy Mill if you’re feeling generous and want to give your town a sugar boost.

So long as there’s food, everything should be fine. But if you run out of it, your villagers will soon starve, your population will quickly decrease and buildings won’t have anyone to man them. This, in turn, results in a lower food output from your huts, farms and bakeries.

Our advice? Plan ahead, tread carefully — and stockpile as much as you can.

Fortunately, players have a number of tricks up their sleeve. One is decrees. These let users direct the behavior of their population by issuing town-wide commands. Decrees to ration food, work harder or abstain from … well, procreation (resulting in no further population growth) are all available to deploy.

While decrees might help players out, they do have an impact on the happiness levels of villagers. The townspeople will tolerate a certain level of state interference, but if happiness levels plunge too far, the villagers will revolt.

Decrees can help – if your villagers will tolerate them!
Screenshot: Joe White/Cult of Mac

What emerges in Outlanders is a meticulous balancing act, where players carefully control population numbers, happiness levels and resources. Players also can start out by creating more-challenging maps (or less-demanding ones, depending on preference). Simply tweak factors such as map size, initial and natural resources, and population.

Outlanders is a huge amount of fun – frustrating and nerve-wracking at times, but also immensely satisfying when everything goes to plan. Take it for a spin, and see how long you can last.

Price: Available free with an Apple Arcade subscription ($4.99 per month with free trial)

Awesome Apps is a new series highlighting the best apps around. We will feature our favorite apps as well as new and notable ones. Apps are transformative, and these are the best.