source link: https://finance.yahoo.com/news/apple-is-circulating-anti-union-talking-points-to-managers-083901849.html
Go to the source link to view the article. You can view the picture content, updated content and better typesetting reading experience. If the link is broken, please click the button below to view the snapshot at that time. 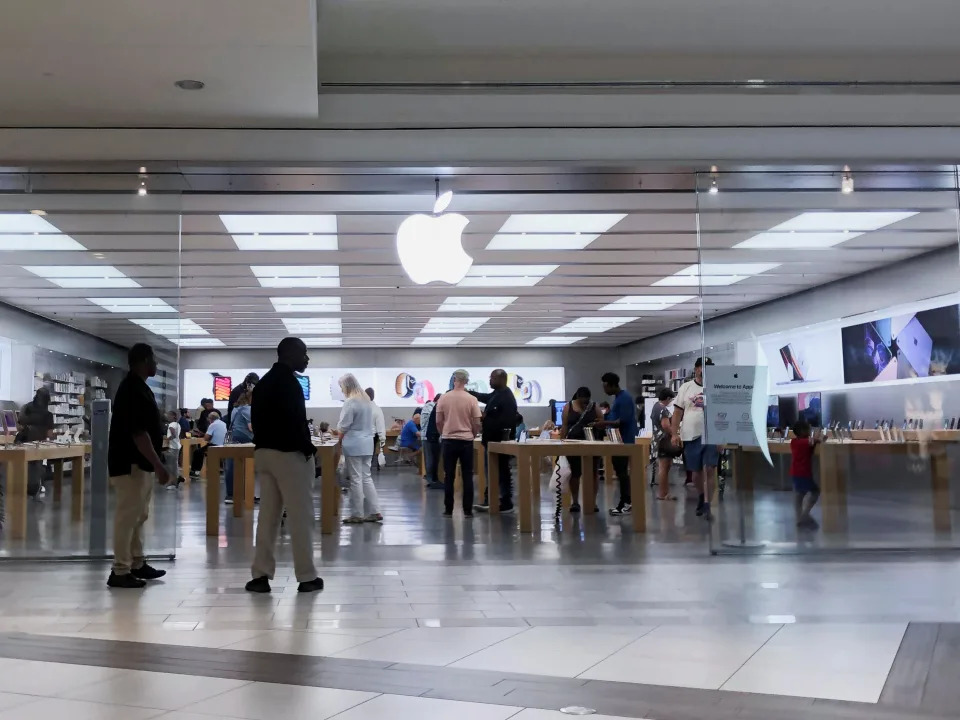 As workers at some of its Stores attempt to unionize, Apple is giving talking points to managers to tamp those efforts down, Vice has reported. It's telling employees that they could lose career opportunities, personal time off and work flexibility, adding that the company will pay "less attention to merit" in union stores.

The scripts have been given to leaders at multiple Apple Stores, according to Vice. Managers have used the scripts during "downloads," or employee meetings that start shifts. "There are a lot of things to consider. One is how a union could fundamentally change the way we work," they reportedly read. "What makes a Store great is having a team that works together well. That can’t always happen when a union represents a Store’s team members."

Employees of Apple's Atlanta Cumberland Mall Store were the first to try to unionize, hoping to join the Communications Workers of America (CWA). They've complained about relatively low pay for their region, difficult working conditions and limited promotion opportunities.

Apple didn't respond directly to Vice about the report, but repeated a statement it has given before. "We are fortunate to have incredible retail team members and we deeply value everything they bring to Apple. We are pleased to offer very strong compensation and benefits for full time and part time employees, including health care, tuition reimbursement, new parental leave, paid family leave, annual stock grants and many other benefits," it told Vice. Engadget has reached out for comment.

Apple has reportedly hired the same law firm Starbucks is using for its anti-union campaign and its talking point rhetoric resembles arguments used by Amazon and Starbucks during worker meetings. One Amazon union buster warned employees they could end up with lower pay after unionization, before walking that back under employee questioning.

However, research has shown that unions improve wages and benefits compared to non-union workers in the same industries, while also narrowing race and gender disparities, as Vice noted. The Atlanta union vote is set for next month, and other stores in Maryland and New York are also reportedly pursuing unionization bids.