source link: https://techxplore.com/news/2022-05-honda-yearly-solid-chip-crunch.html
Go to the source link to view the article. You can view the picture content, updated content and better typesetting reading experience. If the link is broken, please click the button below to view the snapshot at that time. 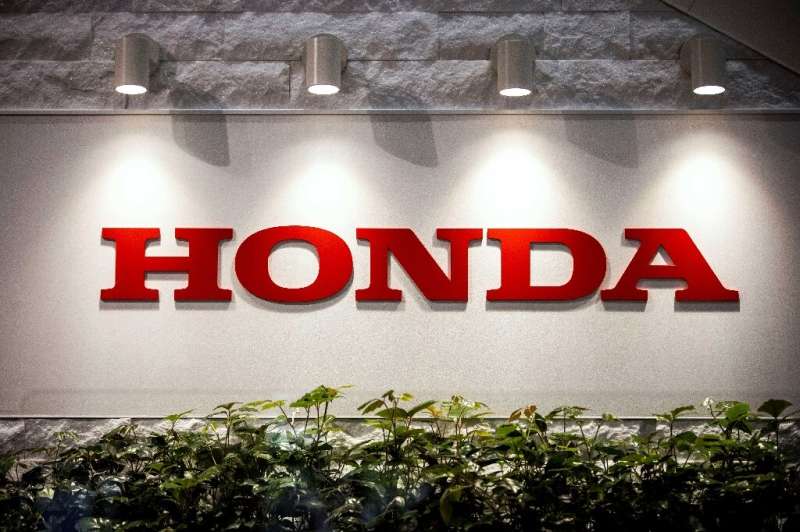 The company also expects net profit to remain steady in the current financial year, even as the global microchip shortage and virus-related supply chain disruption cause headaches for the car industry.

Sales last year were up 10.5 percent, it said, "due mainly to increased sales revenue in motorcycle business and financial services business operations as well as positive foreign currency translation effects."

But "despite shifting to a recovery trend, the economic environment surrounding the company, its consolidated subsidiaries and its affiliates... continued to be difficult due to the impact of (the) semiconductor supply shortage, and increases in raw material costs, among other factors."

Honda said its factories in Japan and overseas had been forced to suspend or reduce output due to supply chain and staffing issues related to COVID-19.

The currency has touched 20-year lows against the dollar in recent weeks, inflating the value of Japanese automakers' overseas profits. Some analysts believe this will help them offset their current challenges.

In April, Honda said it will invest nearly $40 billion into electric vehicle technology over the next decade as it works towards switching all sales away from traditional fuel cars.