Open-World RPG Unexplored 2: The Wayfarer’s Legacy Lands on PC on May 27

source link: https://news.softpedia.com/news/open-world-rpg-unexplored-2-the-wayfarer-s-legacy-lands-on-pc-on-may-27-535327.shtml
Go to the source link to view the article. You can view the picture content, updated content and better typesetting reading experience. If the link is broken, please click the button below to view the snapshot at that time.

Set to exit Steam Early Access after one year 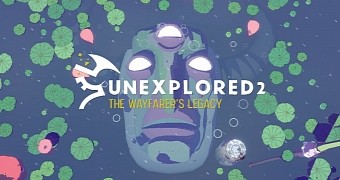 Unexplored 2: The Wayfarer’s Legacy is an ambitious procedural open-world RPG developed by a small team. After about one year spent in Early Access, developer Ludomotion and publisher Big Sugar announced the game will launch on PC on May 27.

Described as “the most innovative adventure game in years,” Unexplored 2 promises to offer players a beautiful but challenging, procedurally generated open-world which they can explore and adventure in. The roguelite aspect of Unexplored 2 involves the changing of events. Each time the player dies, their world remains, but time will pass, and events will change the lay of the land.

The last portion of the game has players go in all the way, so they either succeed and save their world, or fail and see it destroyed forever (and their save game deleted!). It’s an interesting approach that hasn’t been done before to my knowledge.

It’s also important to mention that after each run, failed or successful, Unexplored 2 generates an entire new world for the player to discover. A new world that may offer new biomes and different clans, puzzles, and enemies, so the replayability is a big part of the project too. 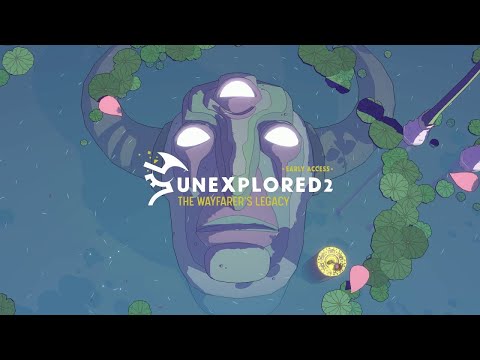 Console players will be happy to know that Xbox One and Xbox Series X/S versions are in the works as well and a release date for those platforms will be announced soon (sorry PlayStation players).

If this feels like your kind of game, you can try the game for free for a limited time. A demo for Unexplored 2 is currently available as part of the “Going Rogue” event on Steam, which started on May 2 and is scheduled to end on May 9. 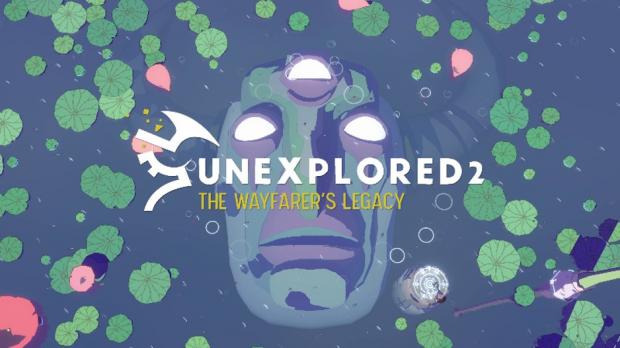