source link: https://techxplore.com/news/2022-01-nigeria-twitter-months.html
Go to the source link to view the article. You can view the picture content, updated content and better typesetting reading experience. If the link is broken, please click the button below to view the snapshot at that time. 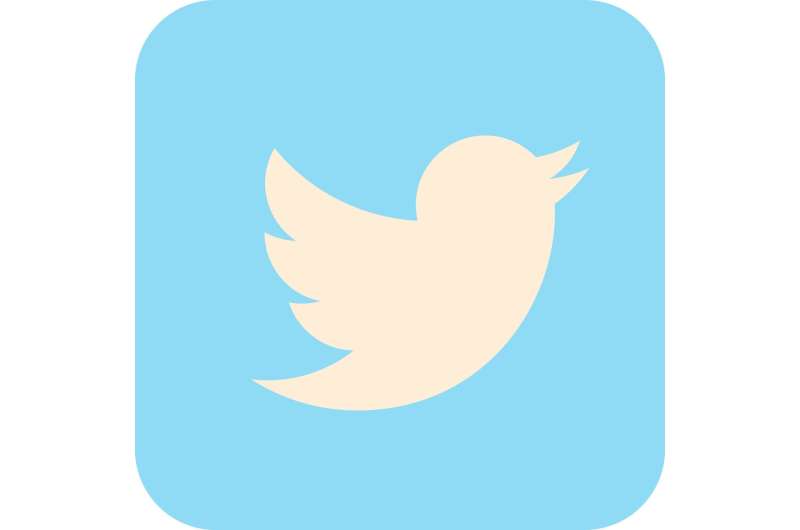 Nigeria lifted a seven-month ban on Twitter Inc. in the West African country, after the social network agreed to various conditions.

Twitter will establish a legal entity in Nigeria and appoint a country representative to engage with the government when required, the National Information Technology Development Agency, or NITDA, said in a statement Wednesday announcing the imminent end of the suspension.

Nigeria's government blocked access to Twitter on June 5, after the company deleted one of President Muhammadu Buhari's tweets for violating its rules. The platform was shut down because "unscrupulous elements" used it for "subversive purposes and criminal activities, propagating fake news, and polarizing Nigerians along tribal and religious lines," according to NITDA.

The resolution will also provide "economic and training opportunities" as the San Francisco-based social media giant "continues to consider expanding its presence in Nigeria," NITDA said. Twitter decided in April to place its first product and engineering team on the African continent in Ghana, applauding the country as "a supporter of free speech, online freedom, and the Open Internet."

Twitter is "deeply committed to Nigeria," the company said in a statement welcoming the restoration of its services.

While many Nigerians continued to use Twitter via virtual private networks, the ban caused considerable frustration and anger in the country, especially among the country's largely youthful population. Before the ban, Twitter's app ranked as the sixth-most used social media platform in the country.

The 222-day Twitter ban is estimated to have cost the economy in Africa's most populace nation about $1.5 billion, according to internet watchdog group Netblocks Cost of Shutdown Tools.

The local chapter of Amnesty International called the restrictions "illegal" and "an attack on the right to freedom of expression" on its Twitter account Thursday.

Criticizing "those who prioritized politics over patriotism and exhibited disingenuous righteousness" over the suspension, Labor Minister Festus Keyamo said "Nigeria is eventually better off for it" on his Twitter page.