source link: https://hbr.org/2021/10/how-to-reshape-your-leadership-brand-as-you-start-a-new-role
Go to the source link to view the article. You can view the picture content, updated content and better typesetting reading experience. If the link is broken, please click the button below to view the snapshot at that time. 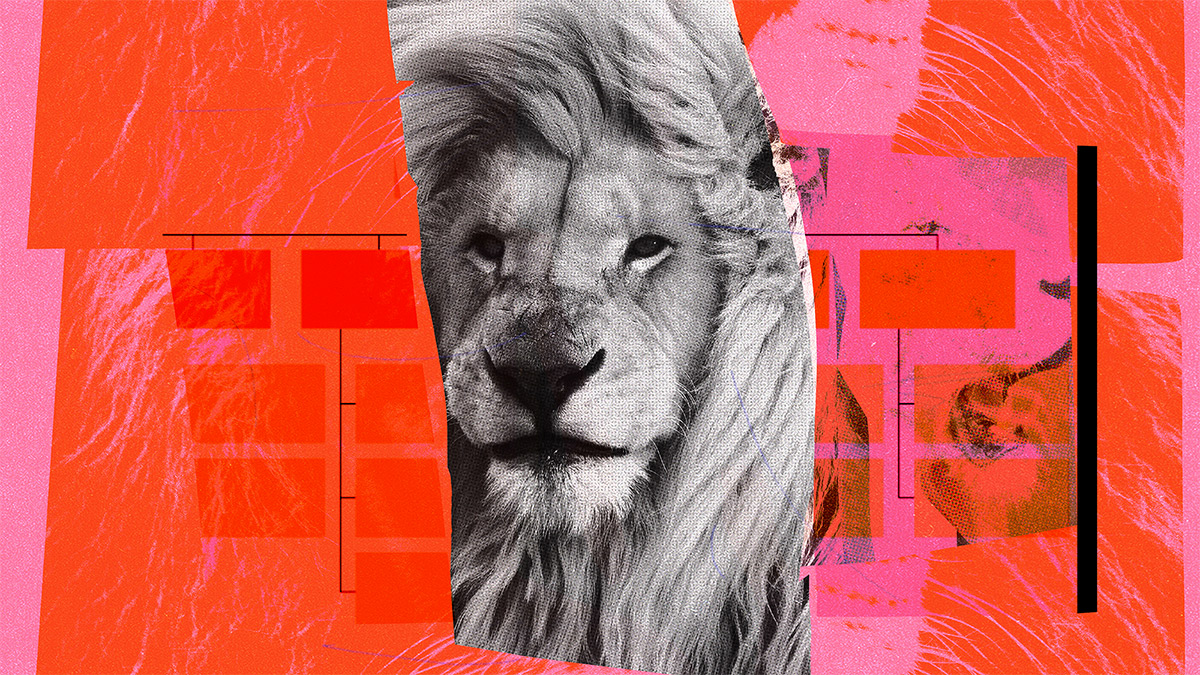 Illustration by Mr. Nelson Design
Summary.    All senior leaders taking new roles need to develop and implement a strategy to reinforce or reshape their leadership brand starting well before their official “Day One.” The author offers steps leaders can take to make sure they are starting off on the right...

Harald was delighted when he was promoted to Head of Supply Chain at a global food products company. Originally from Germany, he built his career in the automobile industry before being hired to turn around the food products company’s manufacturing operations. He led a successful turnaround by replacing almost all the leadership team, restructuring and outsourcing production, and cutting headcount by 20%.

In his new role, Harald would be responsible for the entire supply chain in the company’s biggest and most profitable region. However, the people Harald would lead in his new role were, understandably, apprehensive about his arrival. The supply chain organization, they believed, was performing well; certainly it did not require a turnaround. Harald’s success in transforming manufacturing operations had shaped his reputation for being impatient, opinionated to the point of arrogance, and ruthless in driving change. They worried that he would apply the same approach to them.

Like it or not, your reputation — or in other words, your leadership brand — in any new role is strongly shaped by your actions in previous roles. When joining a new organization, the people impacted by your arrival will seek information about you from whatever sources they can tap into. Your new employees will reach out to connections who worked in your previous organization and scour your LinkedIn profile and the media for information about you. It’s an entirely natural reaction to the uncertainty and high stakes associated with leadership changes. And what they learn will shape their expectations in ways that could make it easier or more difficult for you to succeed. If misperceptions about your leadership could create barriers to success, you must reshape them. Failure to do so can cause you to lose control of your narrative in ways that could undermine your effectiveness from the outset.

All senior leaders taking new roles need to develop and implement a strategy to reinforce or reshape their leadership brand starting well before their official “Day One.” And in today’s hybrid work environment, it’s even more essential to be proactive if you can’t meet in person with many in your organization; the lack of rich communication makes it easier for people to confirm their already-shaped beliefs about you. Consider these steps before starting your new role to make sure you’re getting off to a good start.

Put Yourself in Others’ Shoes

The first step is assessing how key stakeholders are likely to perceive you, especially your new team and peers. Doing so requires putting yourself in their shoes and anticipating what information they are likely to get and how they will interpret it. Some will seek insight from online sources, but often it’s acquired chiefly “through the grapevine” when people in your new organization reach out to people they know in your prior one. Because it happens mostly through word of mouth, it’s possible this information might be incomplete or biased in negative ways. In doing this assessment, it’s crucial to be brutally honest with yourself about what information people may find.

When Harald put himself in the shoes of his future colleagues and employees, he anticipated that his arrival would cause a lot of worry. After reading media articles about himself and talking to his colleagues in the industry, he was able to assume that his new team knew him only through the lens of the hard-core turnaround work he had done in his previous role.

Now that you are aware of what people may be thinking about you, you need to consider what hopes or concerns are people likely to have about your arrival. And what are the implications for your ability to be successful? Once again, it’s essential to confront reality and not engage in wishful thinking. Being dishonest with yourself with only set you back.

Harald, for example, understood that manufacturing operations didn’t require a full-blown turnaround. But neither was it as well-positioned to sustain success, as many in the organization believed. He knew he needed to lead an intensive effort to implement more rigorous processes and build a culture less about firefighting and more about proactive problem-solving. He identified that his reputation as a “turnaround warrior” could generate unproductive defensiveness and be a significant barrier to the work he needed to realign the business.

Armed with this insight about how you are likely to be viewed, you must decide whether, and in what ways, you will either leverage your existing brand or work to reshape it. Leveraging your brand means reinforcing its core elements with key stakeholders early on. Suppose, for example, that your reputation is that you are a “take-charge leader with a bias for action.” This is an asset if you are taking a turnaround role, so in this case, you would leverage your reputation instead of reshaping it. To leverage your reputation, you could begin by crafting your messaging to convey that you have a sense of urgency and are ready to dig in and make tough decisions. In early interactions with your team, you could highlight the seriousness of the problems the business is facing and rapidly lay out your plan to assess and take action to “stop the bleeding.”

If, as was the case for Harald, your reputation is more of a liability than an asset, you must figure out how to reshape it. Recognize that this will take a concerted effort. You must work to alter the perceptions of key stakeholders by consistently communicating and behaving in ways that run counter to your reputation. Keep in mind that your early actions in the new role will have outsize impacts — for better or worse. In your first few weeks and months in a new role, people form impressions and make judgments about you based on relatively little information and will be prone to “see” things that confirm their prior beliefs. So your words and actions must send the right messages from the beginning.

Harald communicated upfront that he understood that the organization was apprehensive about his arrival, but that he recognized that this situation was not a turnaround. He reinforced this by stressing consistently from the beginning that he was going to take his time to listen and learn before reaching any conclusions. He also disciplined himself to highlight things the organization was doing well and not focus too much on the problems. As he got more settled, he chose to identify and elevate internal talent as much as possible rather than hiring people from the outside. Although it took time, eventually, the organization saw him in a different light and got on board with the needed change.

So if you need, as Harald did, to reshape your leadership brand, you must reinforce the desired brand in all your interactions — whether it’s during company townhalls or informal discussions — with your team, peers, and other key stakeholders. It will take some time, but eventually, opinions will shift in the desired directions.