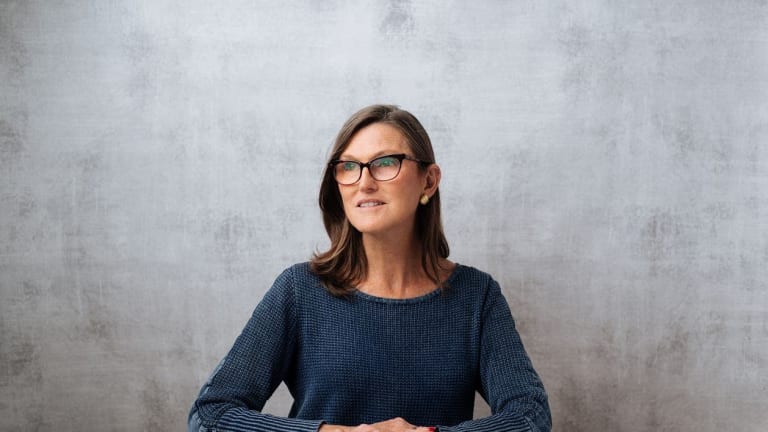 Yesterday as Bitcoin was approaching $58,000, Cathie Wood’s Ark Invest completed the sale of 98,427 shares of Coinbase worth over $25 million, Business Insider reported.

Coinbase’s stock rose to a high of $262.91 yesterday but closed at $256.50 when the stock market closed for trading at the end of the day. But even with the stock’s recent gains, it has not been performing well since its launch. The stock is down 21% this year.

Some may say the decision to get rid of Coinbase shares is a good one, as the exchange seems to not be setting itself up for success. Earlier this year, it was reported that Coinbase had built up a stockpile of $4 billion in cash reserves, completely neglecting Bitcoin.

Holding that much wealth in fiat shows a lack of commitment to adopting a Bitcoin standard. While adding meme coins to their platform to sell to customers to increase their fiat revenues, they are dropping the ball on securing the companies future by buying the best form of money the world has ever had — Bitcoin.

Earlier this year Cathie Wood publicly shared her price prediction for Bitcoin in that she believes BTC will hit $500,000 in the next five years. Many Bitcoiners from all over may say this prediction is a bit bearish — taking into account how volatile bitcoin is to the upside and worldwide adoption beginning with El Salvador making bitcoin legal tender.

There are almost 8 billion people on planet earth, and there is only 21 million bitcoin to go around.