Xiaomi Rolls out Android 11 OTA Update to Mi A3, Bricks Device for Many Users

source link: https://beebom.com/xiaomi-mi-a3-android-11-update-bricks-device/
Go to the source link to view the article. You can view the picture content, updated content and better typesetting reading experience. If the link is broken, please click the button below to view the snapshot at that time.

Xiaomi Rolls out Android 11 OTA Update to Mi A3, Bricks Device for Many Users 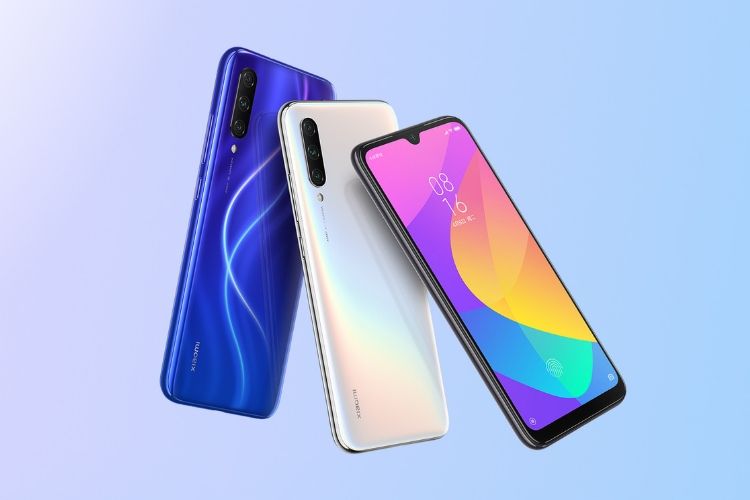 As the year comes to a close, Xiaomi has started rolling out the Android 11 update for its lonesome Android One smartphone, the Mi A3, across the globe. Many users have reported receiving the update, which weighs in at 1.4GB. It brings along the improved notification shade, conversation bubbles, enhanced privacy, and all of the key Android 11 features.

If you are a Mi A3 owner who sees the Android 11 update notification and is eager to try out the new features, we suggest you not to rush to install the update. Xiaomi did not announce an official update release date for the Mi A3, so seeing the Android 11 update rollout is a bit surprising. But, it’s plausible as the company does not need to ready the MIUI 12 skin for Mi A3. It is an Android One smartphone and runs stock Android.

Witnessing an influx of reports, it looks like someone at Xiaomi has jumped the gun. They have accidentally pushed out a half-baked Android 11 update to Mi A3 users. The update has bricked the device of some users.

Mi A3 Bricked After Android 11 Update

Seeing that notification would have been a delight for Mi A3 users, especially after the botched Android 10 update rollout earlier this year. But, it turned into an unfortunate situation in no time.

Several users have taken to Xiaomi’s global community forums (not India as it remains banned alongside PUBG Mobile and TikTok) and social media to complain that the update has bricked their Mi A3. The update has rendered their device unusable.

As you can see in the tweets below, users report that their Mi A3 units do not respond to button presses nor do they detect power input. This makes the situation grimmer as it’s making it difficult for users to even hard reset or rollback their devices.

@XiaomiIndia Today, you guys released Android 11 for Xiaomi Mi A3. It bricked my device and now it's not booting
up again!

@MiIndiaSupport @XiaomiSupport After installing the Android 11 update on Mi A3, on rebooting, it stuck on "Android One" Logo, now not starting again and doesn’t even detect the charger. Please, don’t install Android 11 update.@TechnicalGuruji @PiunikaWeb @gizmochina

The bricking issue does not seem to be limited to India. Several users from Greece and Italy have also voiced their concern on the community forum. Since the update rollout started only a couple-odd hours ago, the root cause of the problem is currently unclear. Xiaomi is yet to issue an official statement, but owning the Mi A3 in the name of stock Android One has turned into a nightmare in 2020.

Mi A3 was launched with Android 9 Pie out-of-the-box and received Android 10 back in April this year. The update was bug-riddled at the start and it took Xiaomi four tries to roll out a stable update. So, we suggest you don’t get tempted to install the Android 11 update and wait for a few days.