source link: https://ceoworld.biz/2020/12/17/top-10-highest-paid-dead-singers-of-2020/
Go to the source link to view the article. You can view the picture content, updated content and better typesetting reading experience. If the link is broken, please click the button below to view the snapshot at that time. 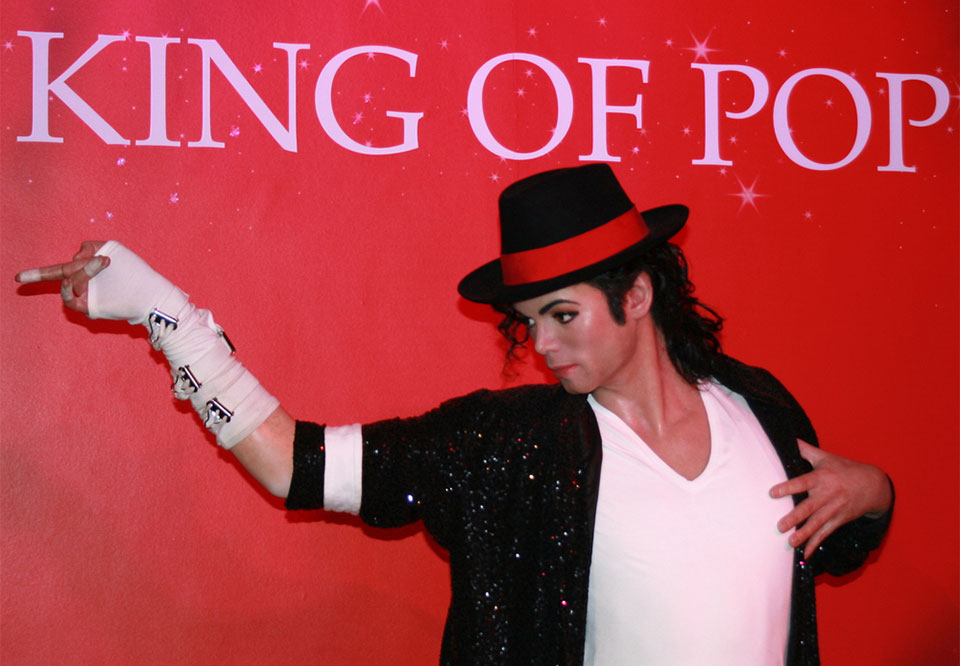 Shortly before 2020 leaves and the new year enters, we present you with the top ten highest-paid singers, who unfortunately are not alive. At the top of the list is Michael Jackson.