5 Languages You Should Consider Learning for Better Academic and Career Experien...

source link: https://ceoworld.biz/2020/12/17/5-languages-you-should-consider-learning-for-better-academic-and-career-experience/
Go to the source link to view the article. You can view the picture content, updated content and better typesetting reading experience. If the link is broken, please click the button below to view the snapshot at that time. 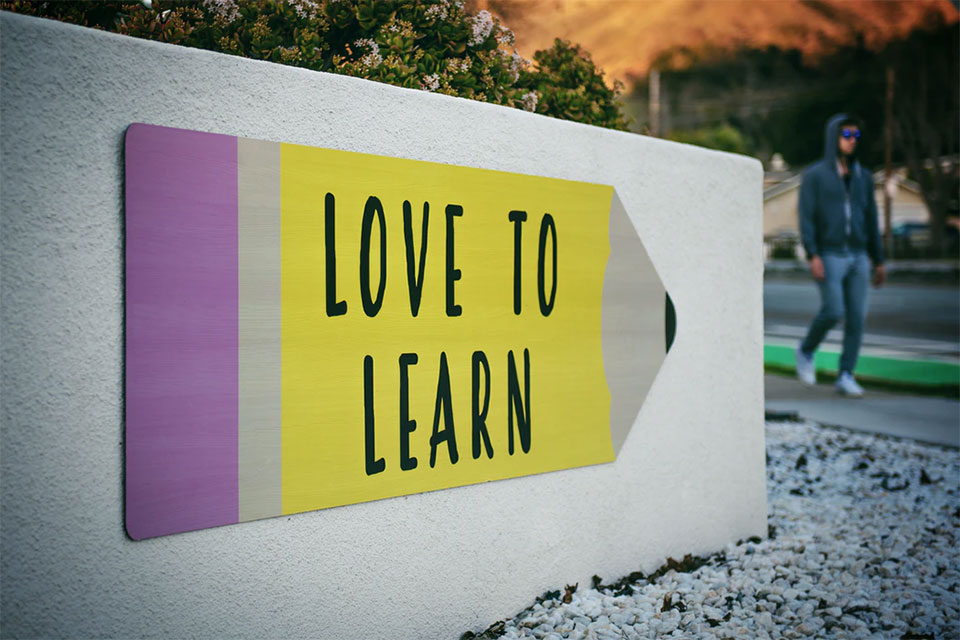 Some languages look really good on resume. These are those languages that are widely spoken, have high utility in professional and business engagements, and are understood to have a solid foundation as an effective means of communication in several countries. While you do not necessarily lag because of the lesser number of languages spoken by you, it is always an advantage to know more than one language. It shows your readiness to participate in inter-cultural engagements effectively. Moreover, polyglots have the benefit of an expanded knowledge base because they can read and learn more and from varied perspectives.

Of course, I know there are too many languages in the world that can look good on your resume. That is why I have culled the number to just five. These are considered to be the most commonly spoken and used languages in academic and professional environments across the globe.

Without much dilly-dally, here are those 5 languages you should consider learning.