source link: https://www.fullstackpython.com/blog/choose-right-devops-tools.html
Go to the source link to view the article. You can view the picture content, updated content and better typesetting reading experience. If the link is broken, please click the button below to view the snapshot at that time.

This blog post contains a loose transcript along with the slides and additional resources from my technical talk that will be given at DC Continuous Delivery within the next couple of months.

Additional resources to learn more about deployments, configuration management and DevOps are listed at the end of the post. 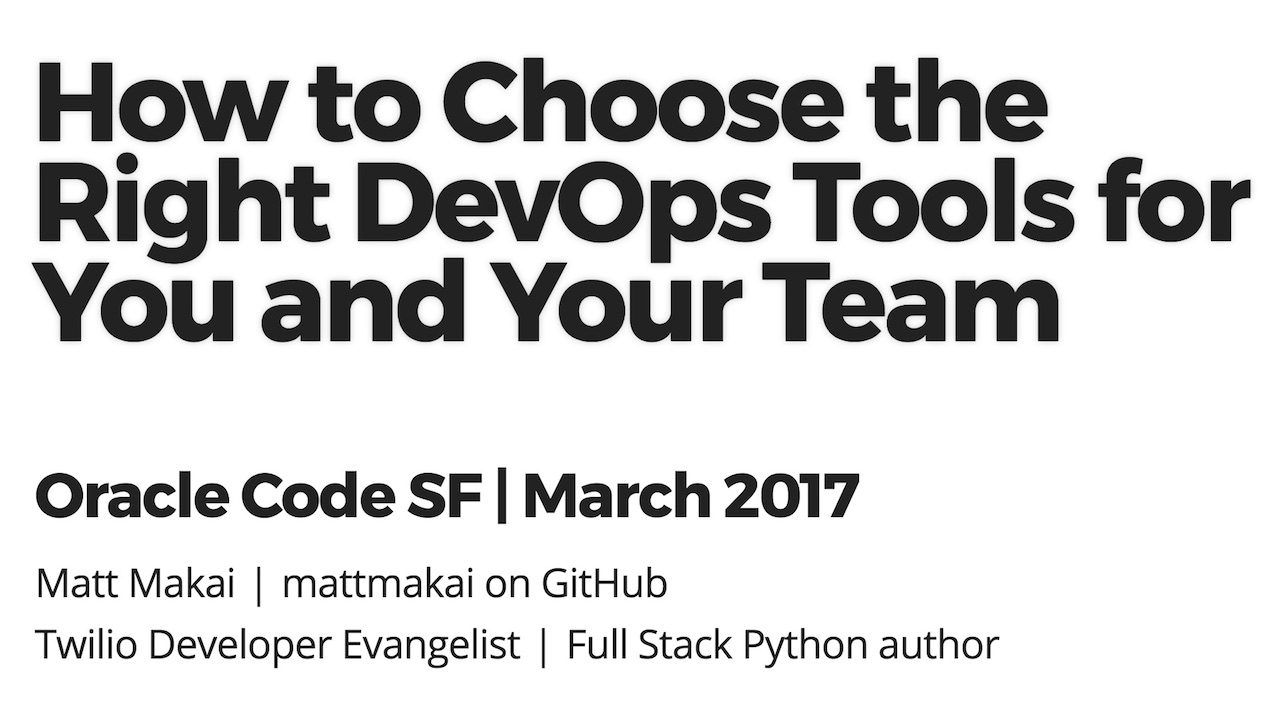 Hey folks, my name is Matt Makai. I'm a Developer Evangelist with Twilio and the creator of Full Stack Python. 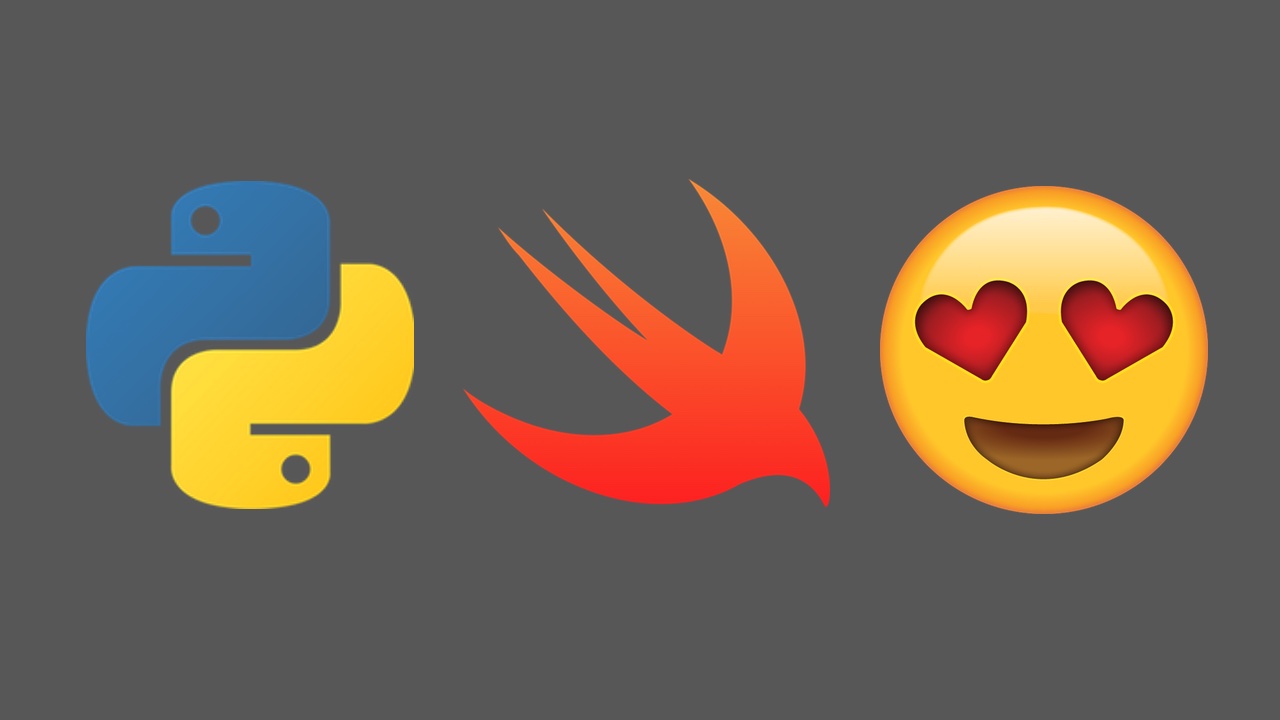 Over the past couple of years I've been coding mostly in Python and Swift. I bring that up because the way we build, deploy and operate applications in either ecosystem is different. It would not make sense to forcefully recommend a single way to work in your own ecosystem if it is different than the ones I work in. 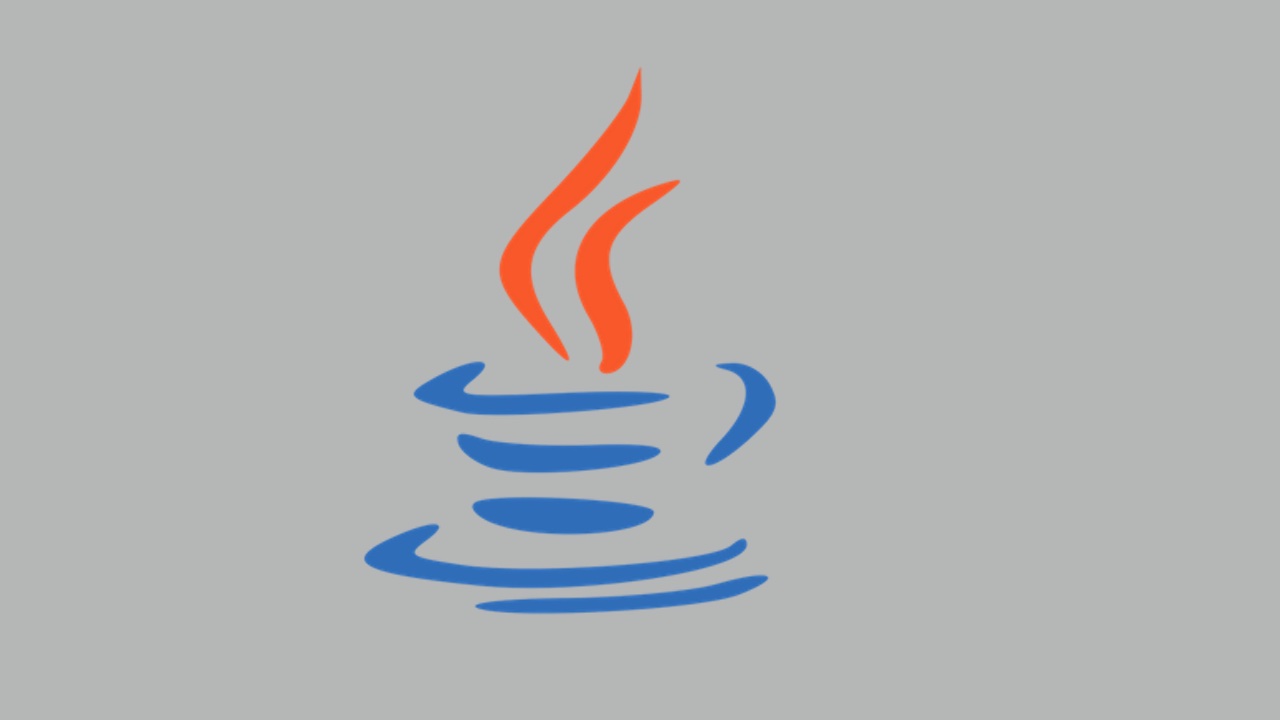 I used to do a ton of Java development. That's how I started my professional career before I moved mostly into Python and Swift. 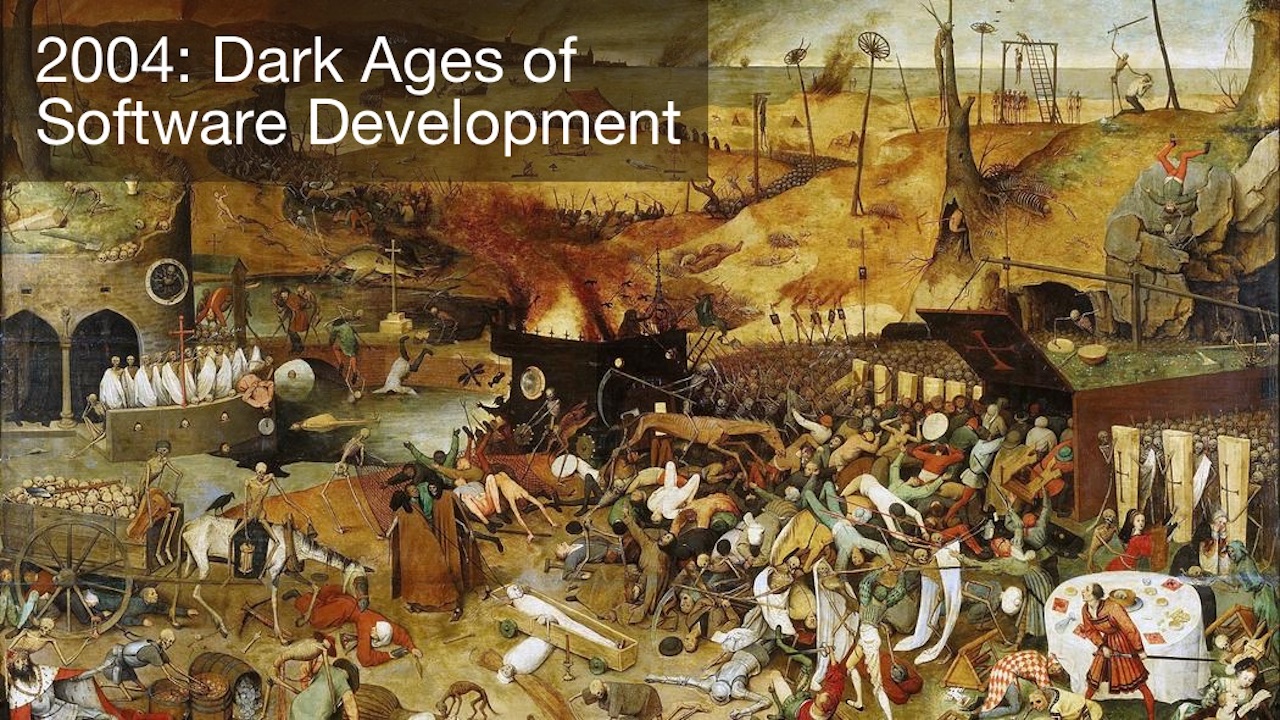 Back in my own software development dark ages of 2004, I learned about a concept that got me interested in DevOps before it was called DevOps: source control, also known as version control. We don't talk much about source control being a DevOps tool, but it really is the foundational layer for everything you want to automate with code.

Nowadays we have amazing open source distributed version control systems and beautiful web application front ends to visualize our code changes over time. Yet there is still a small percentage of developers who don't use source control.

It might seem crazy but I know developers at Fortune 500 companies that still do not use source control! How do you automate building, deploying, testing and operating your application if you don't even have your files versioned? 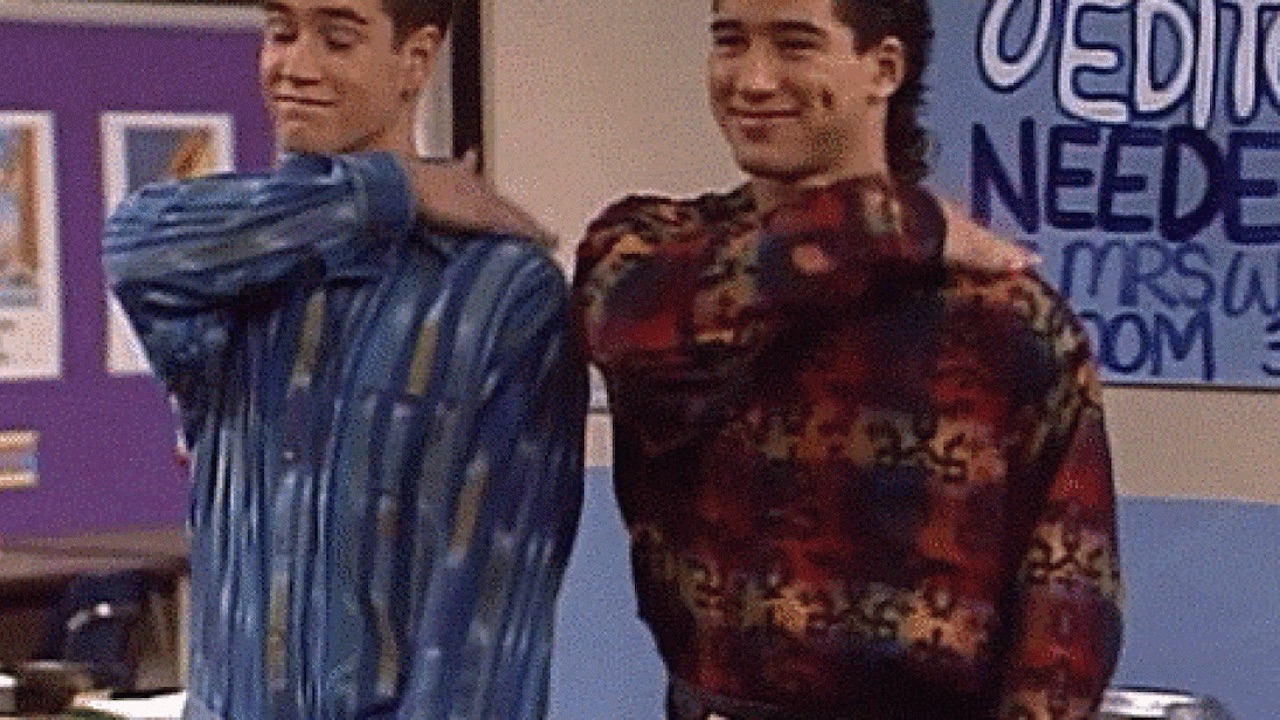 Let's start off this discussion of DevOps tools with a pat on your own back if you already use source control. Nice work! We've come a long way as an industry in the last couple of decades when source control was an exotic concept for most developers. 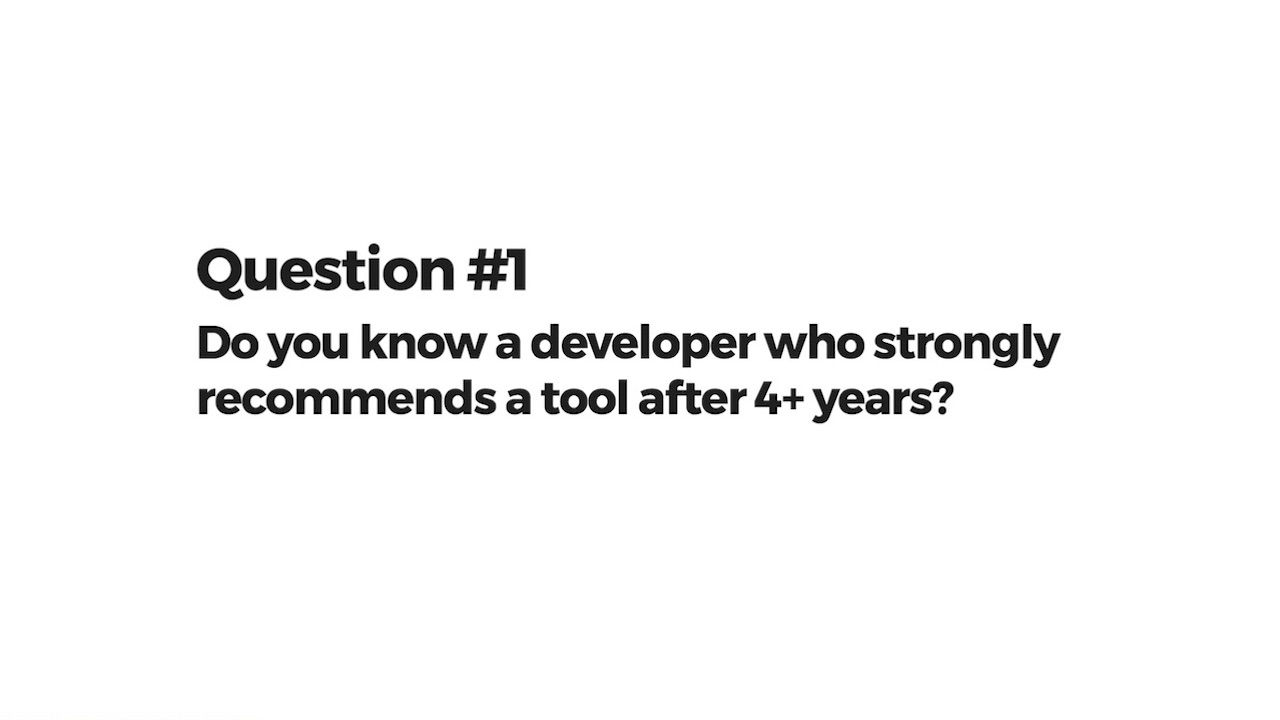 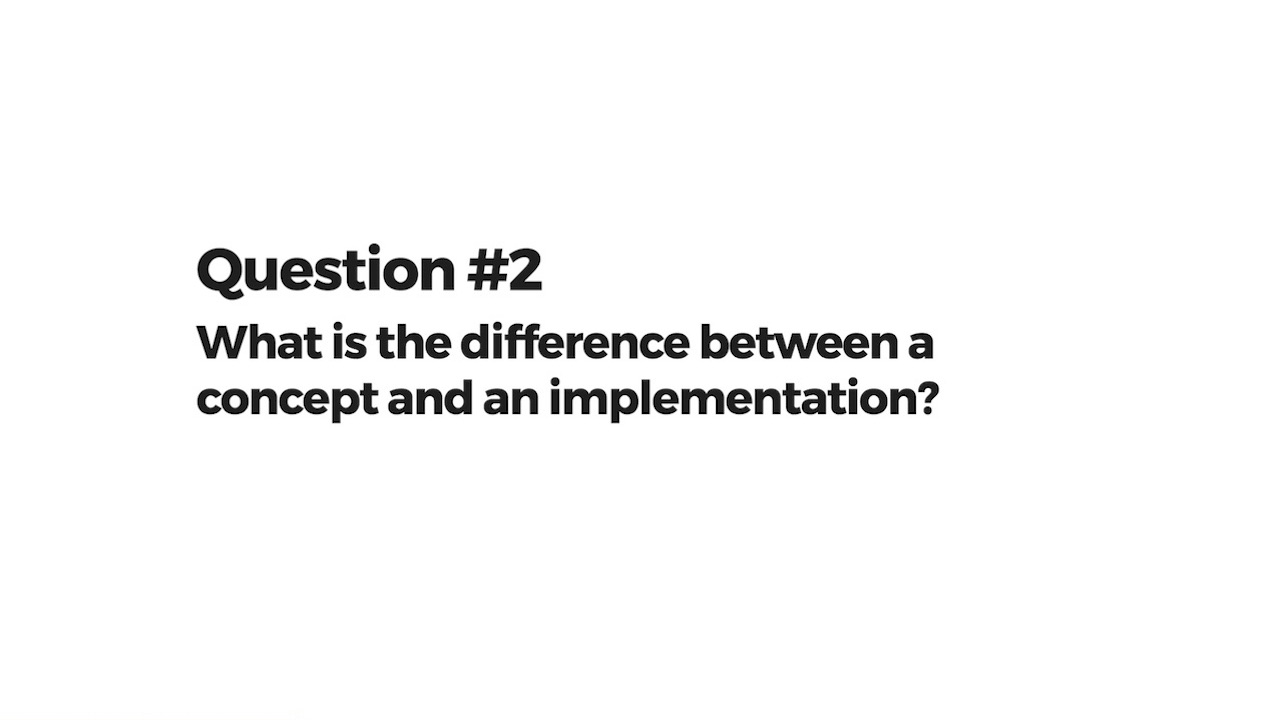 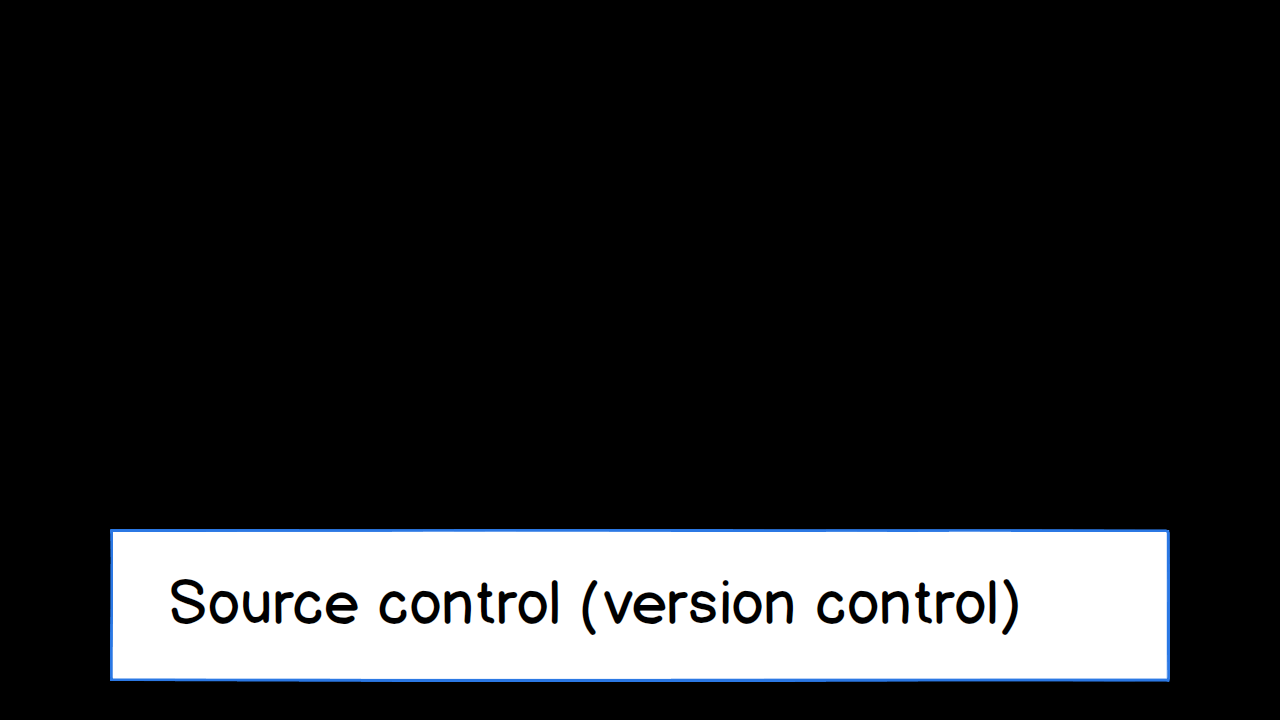 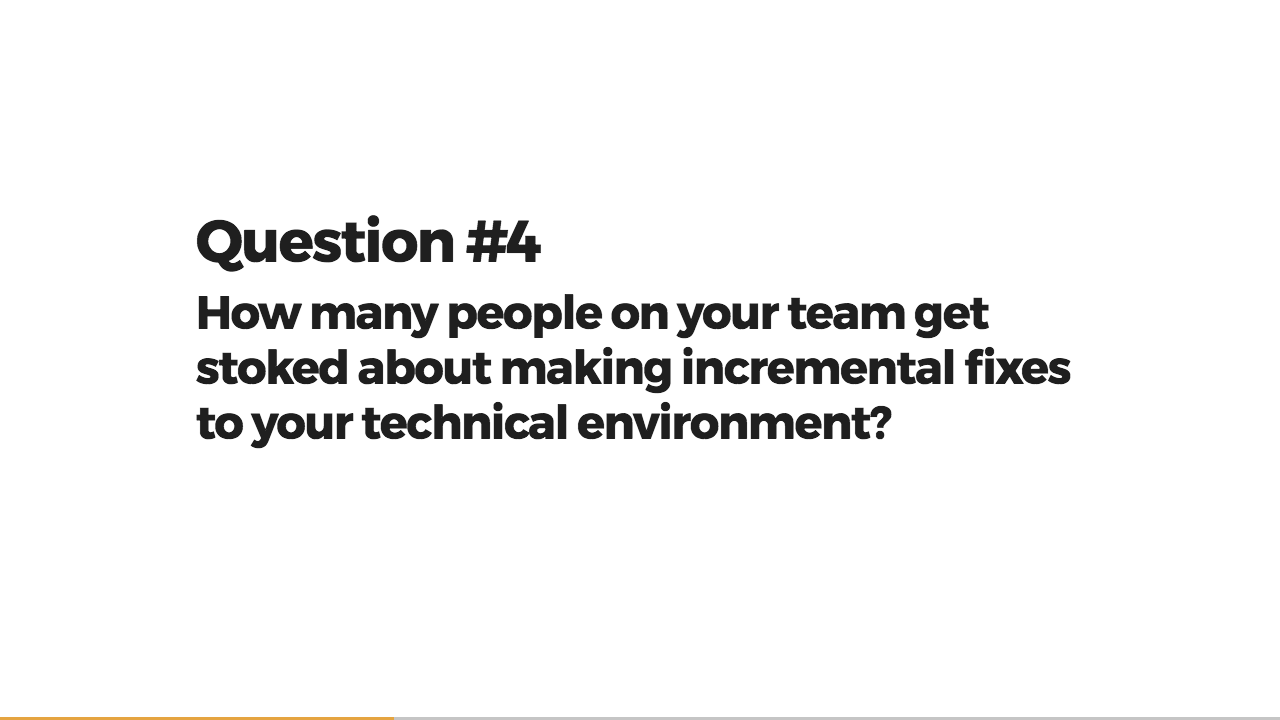 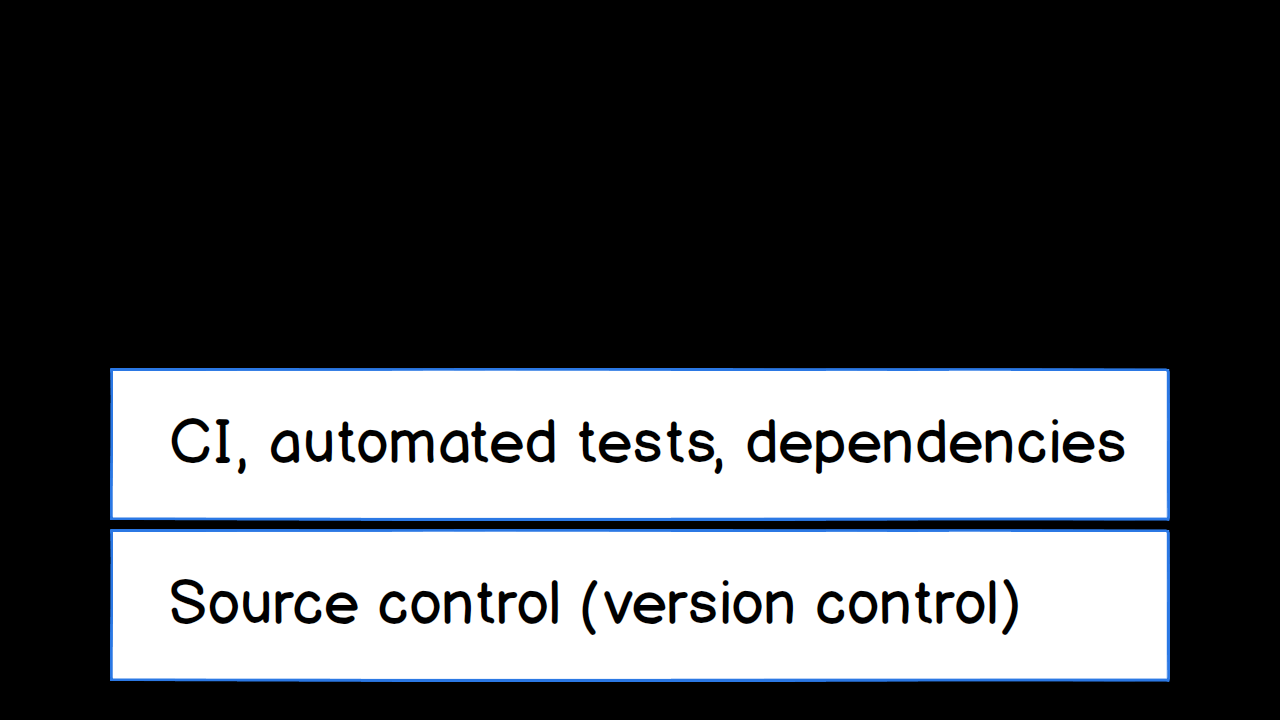 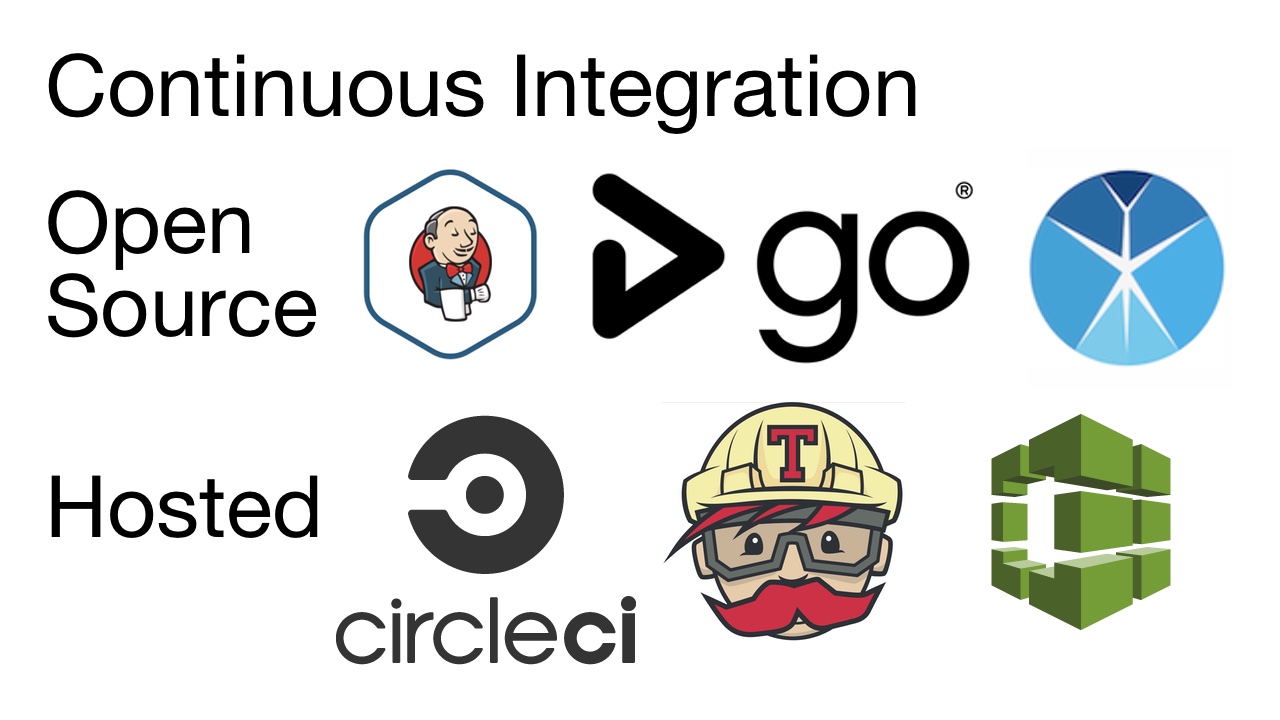 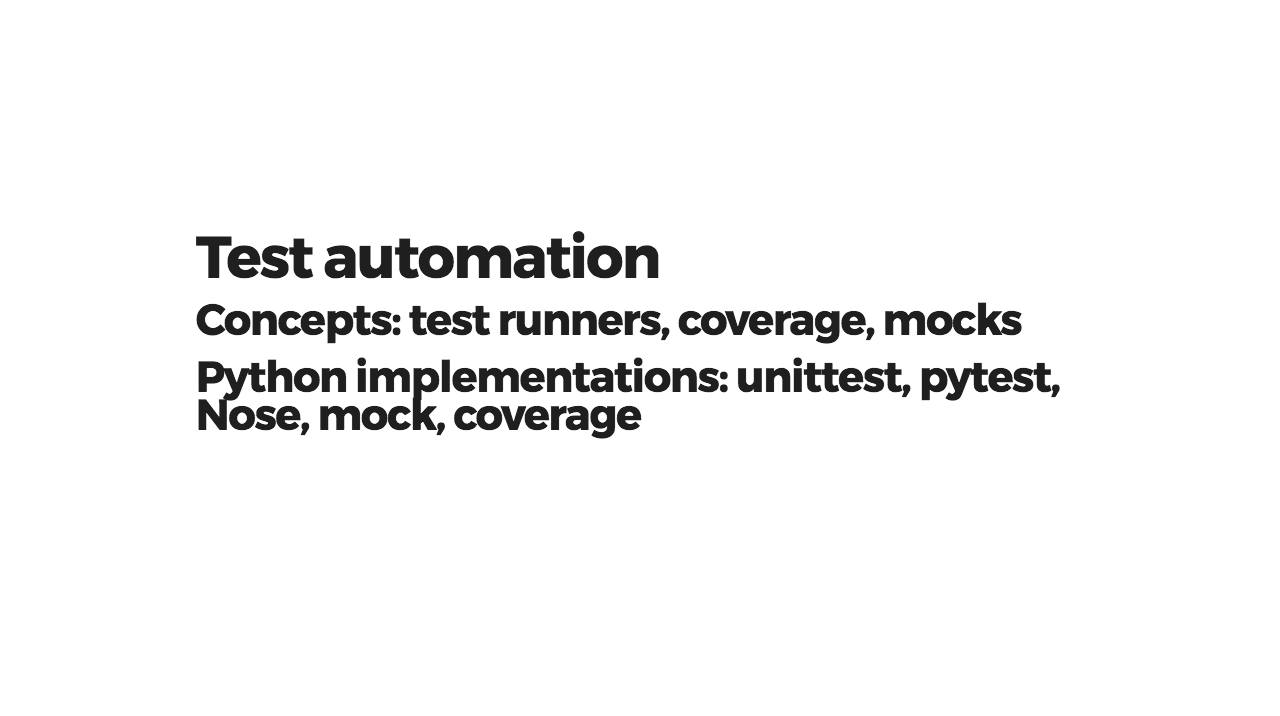 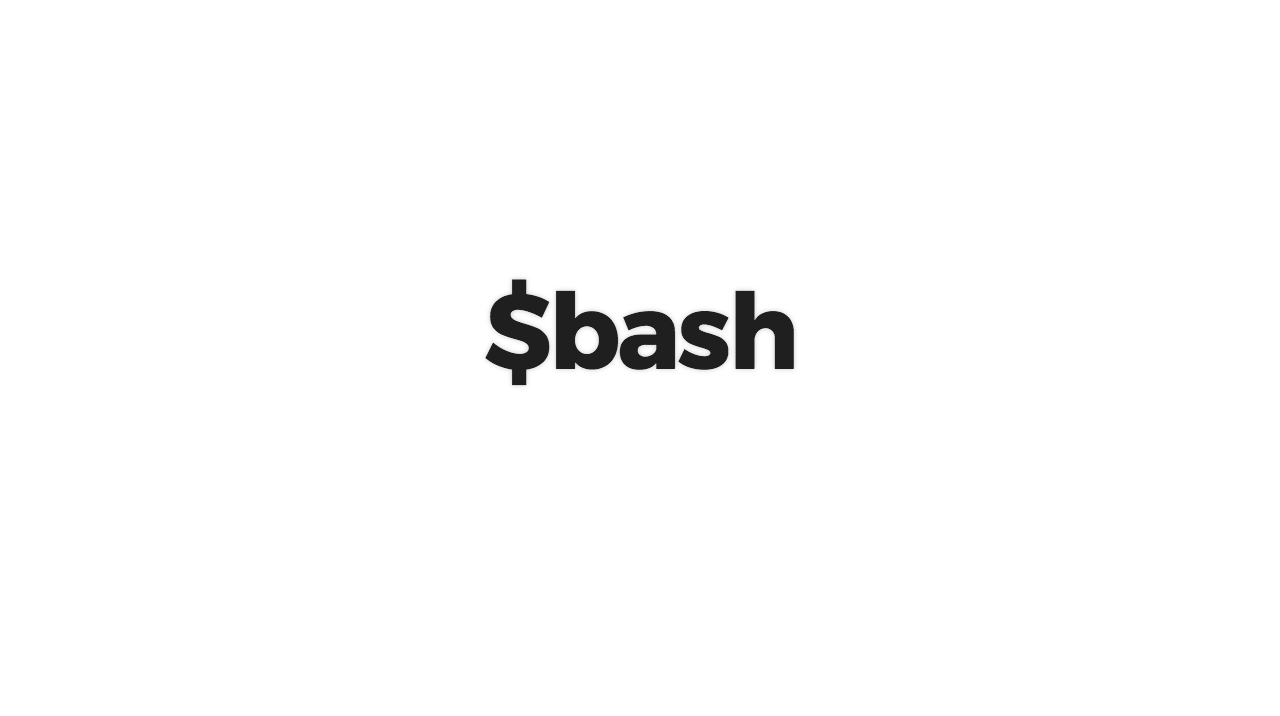 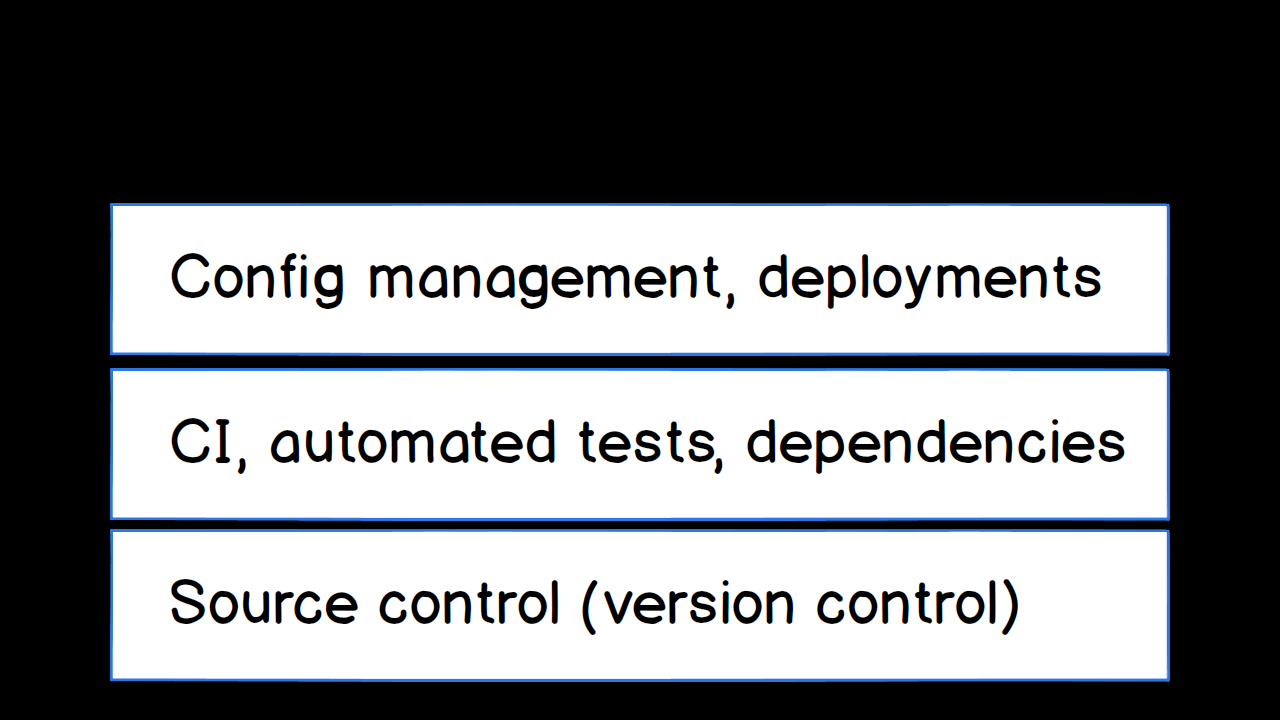 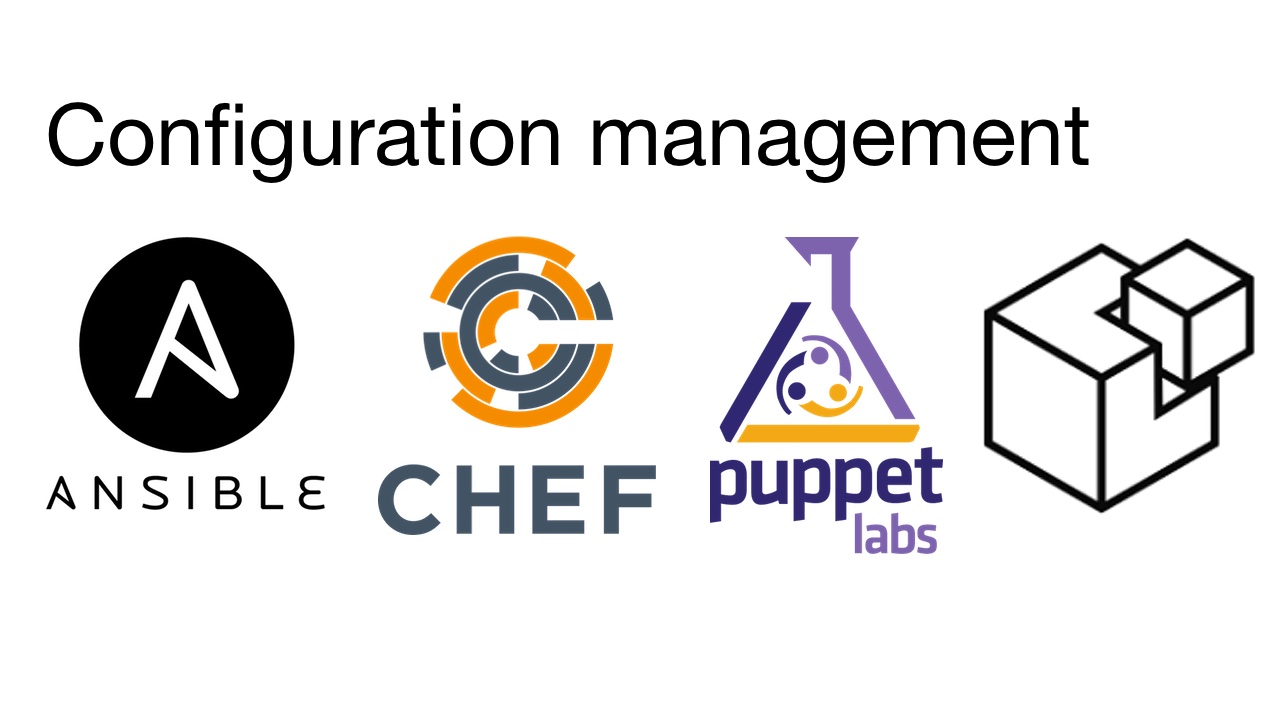 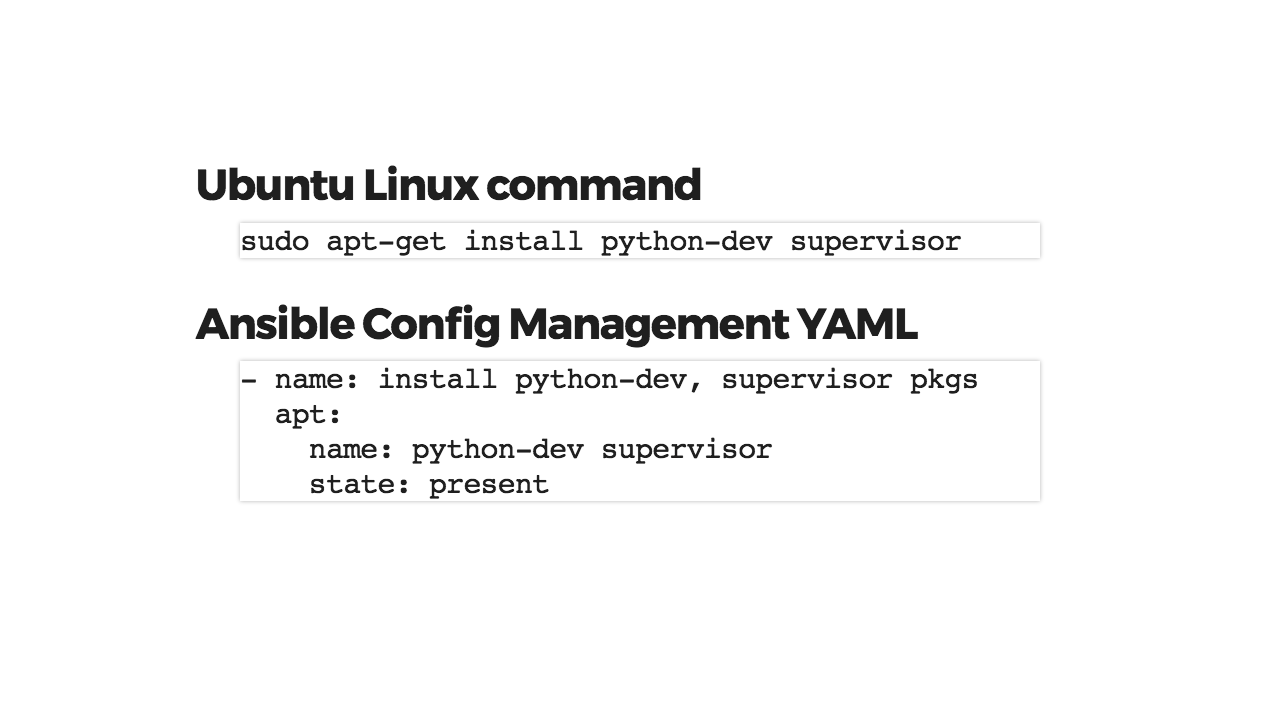 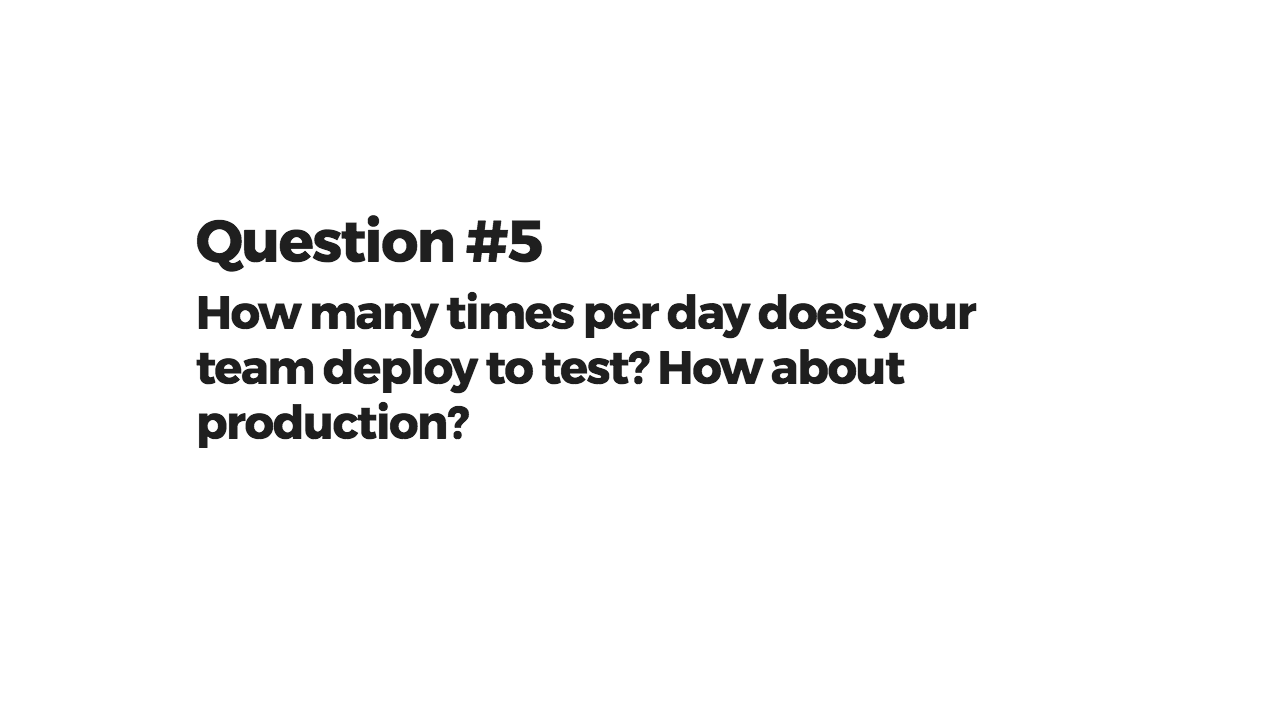 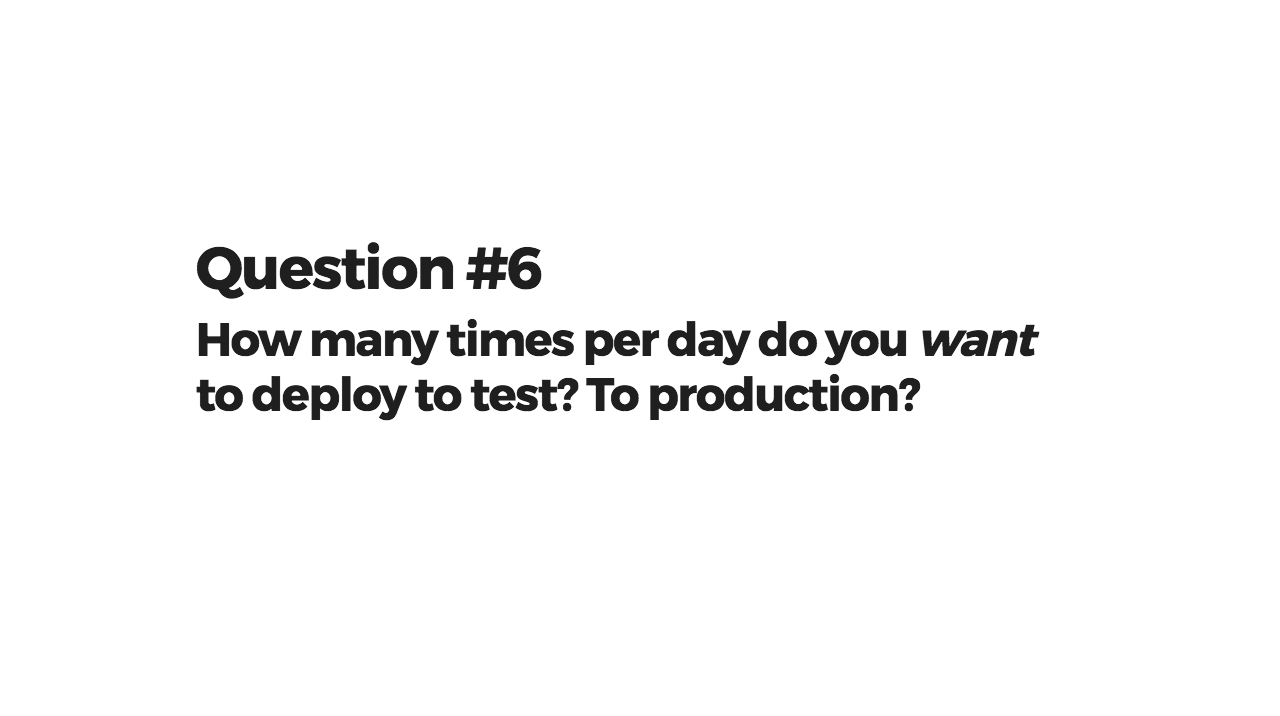 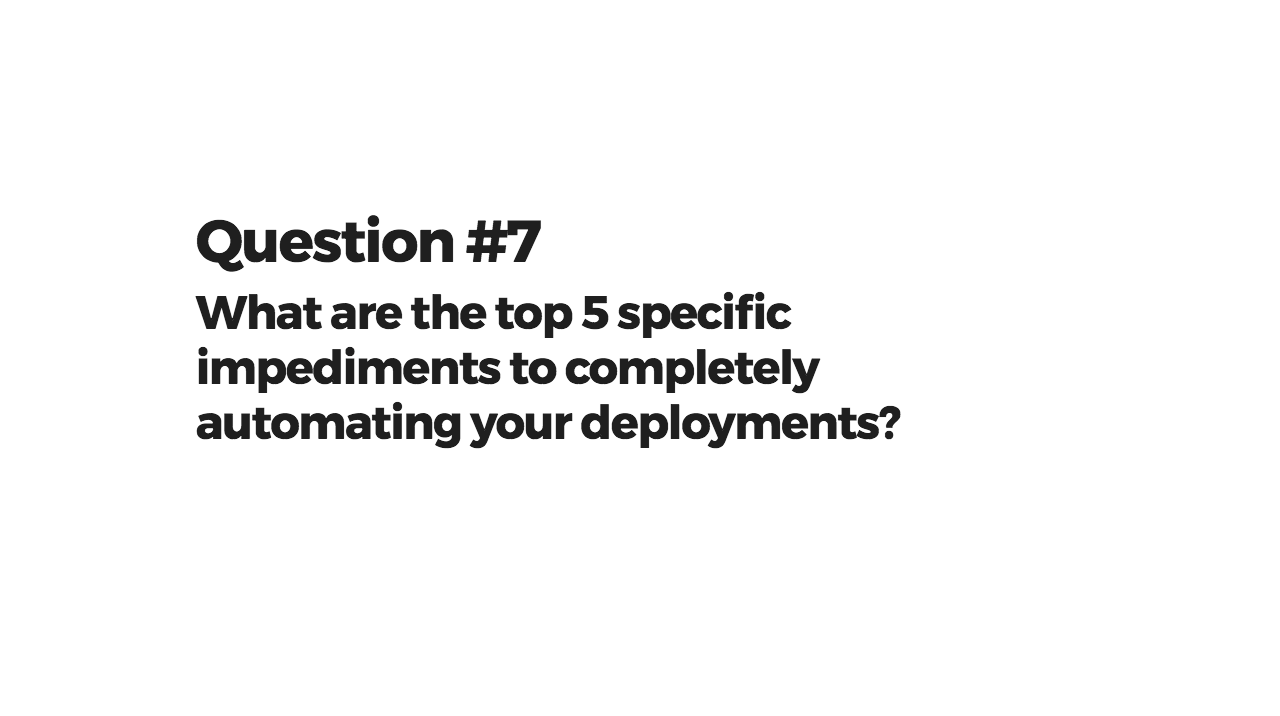 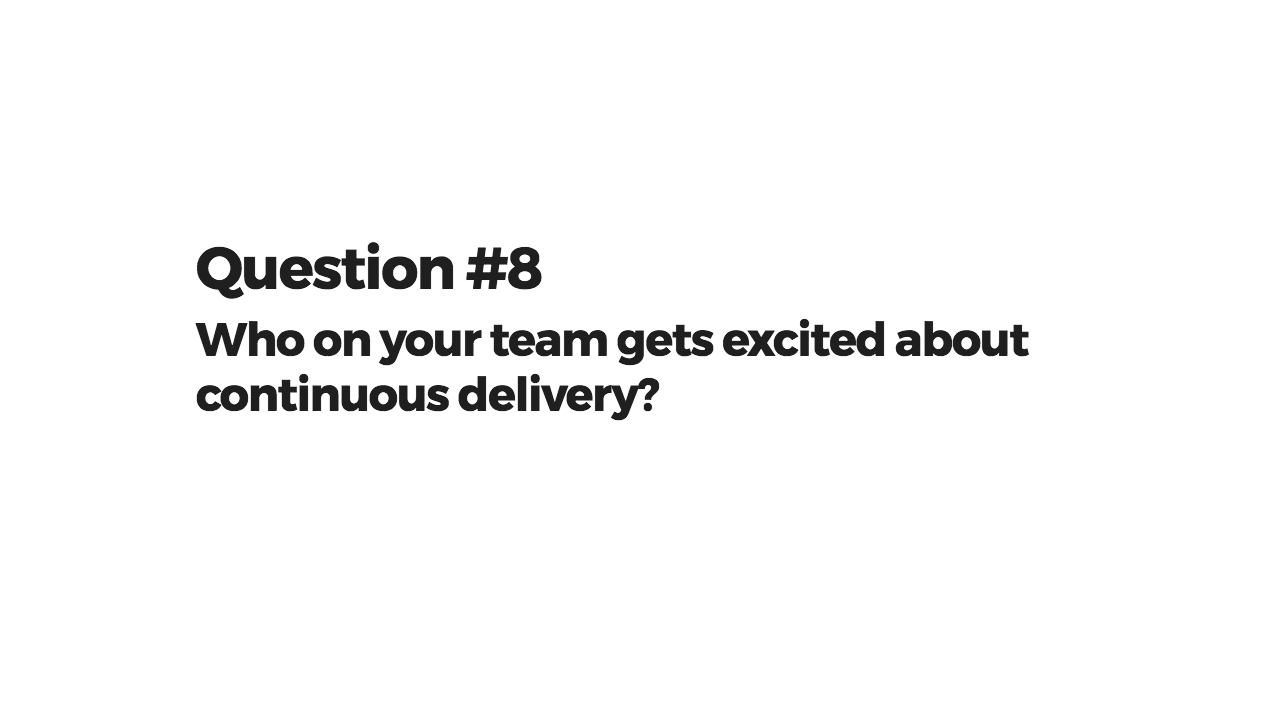 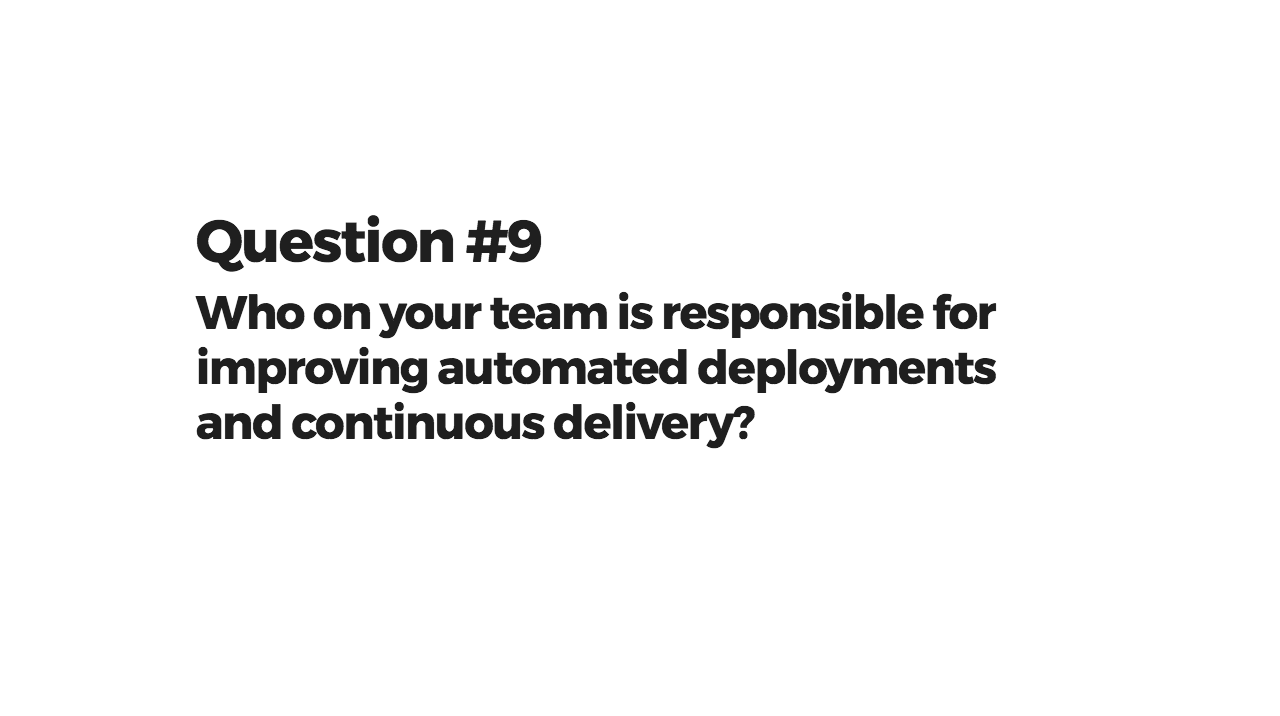 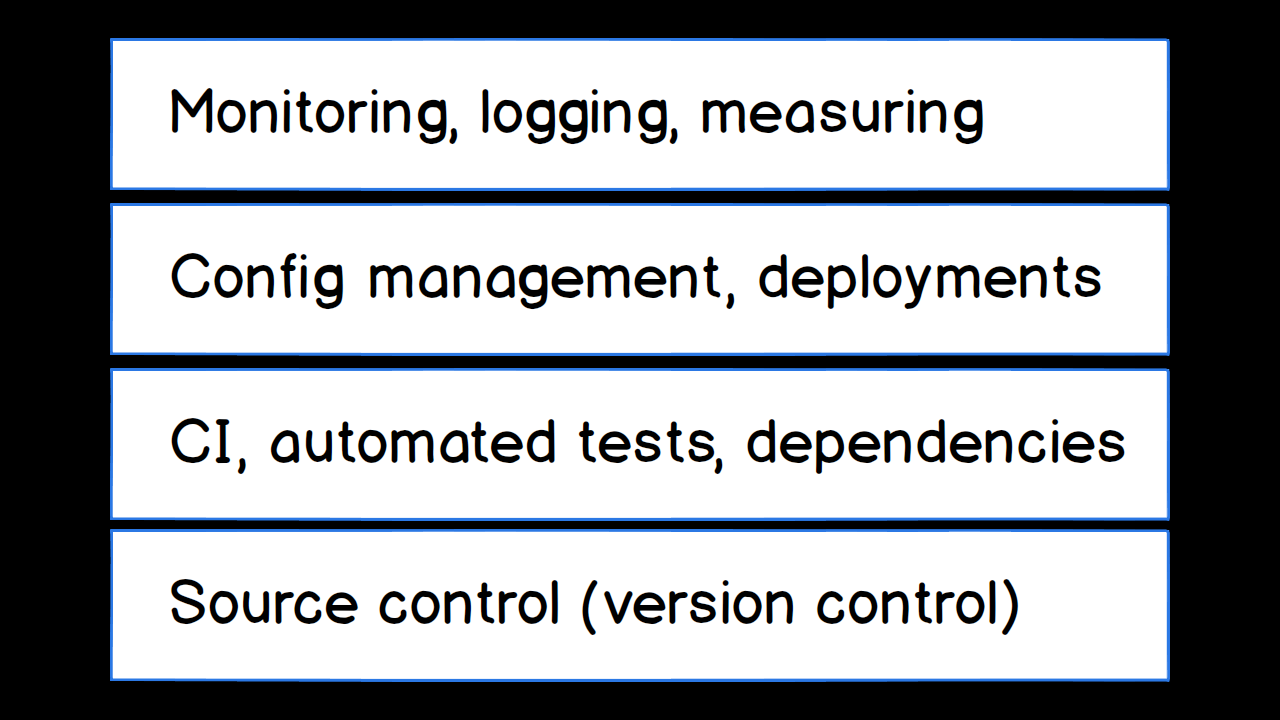 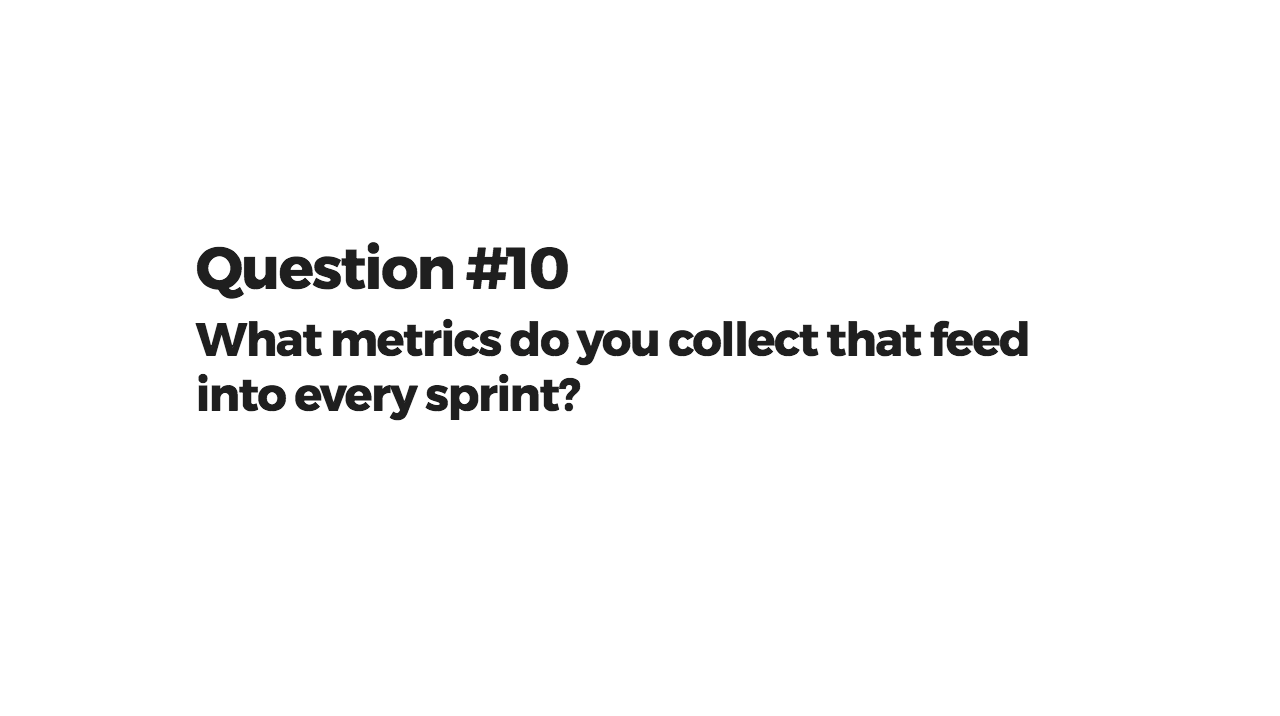 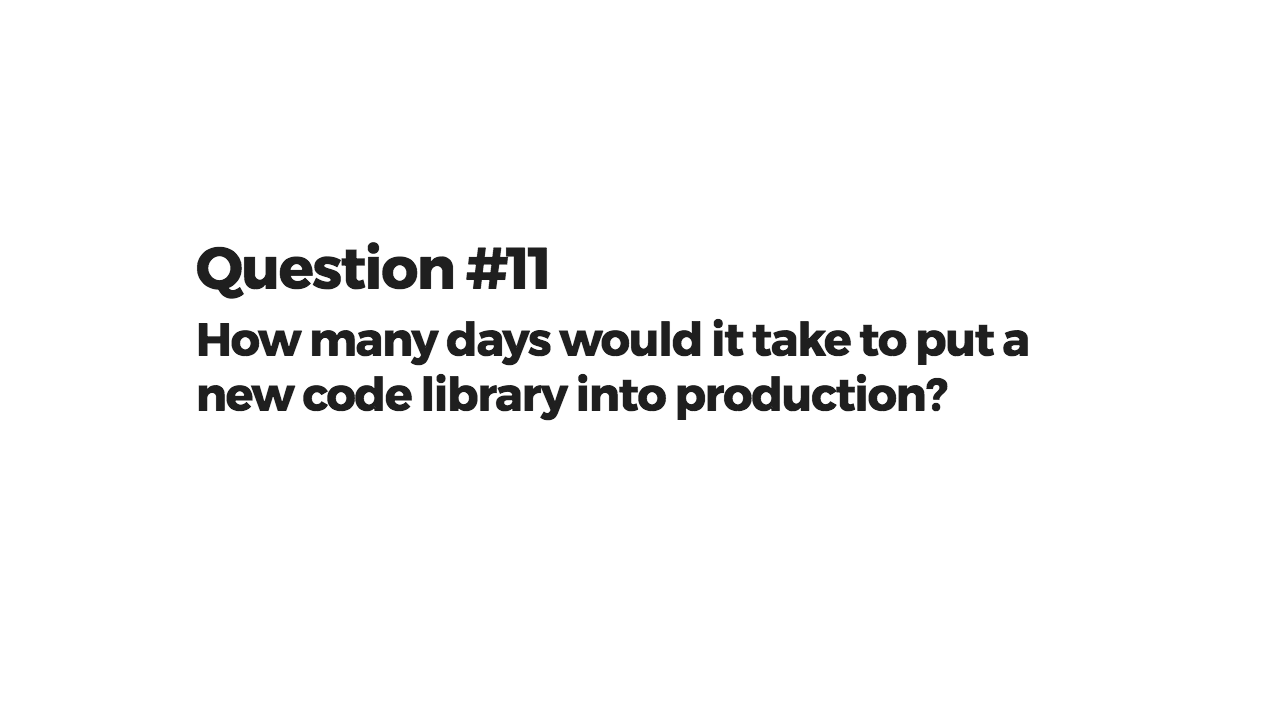 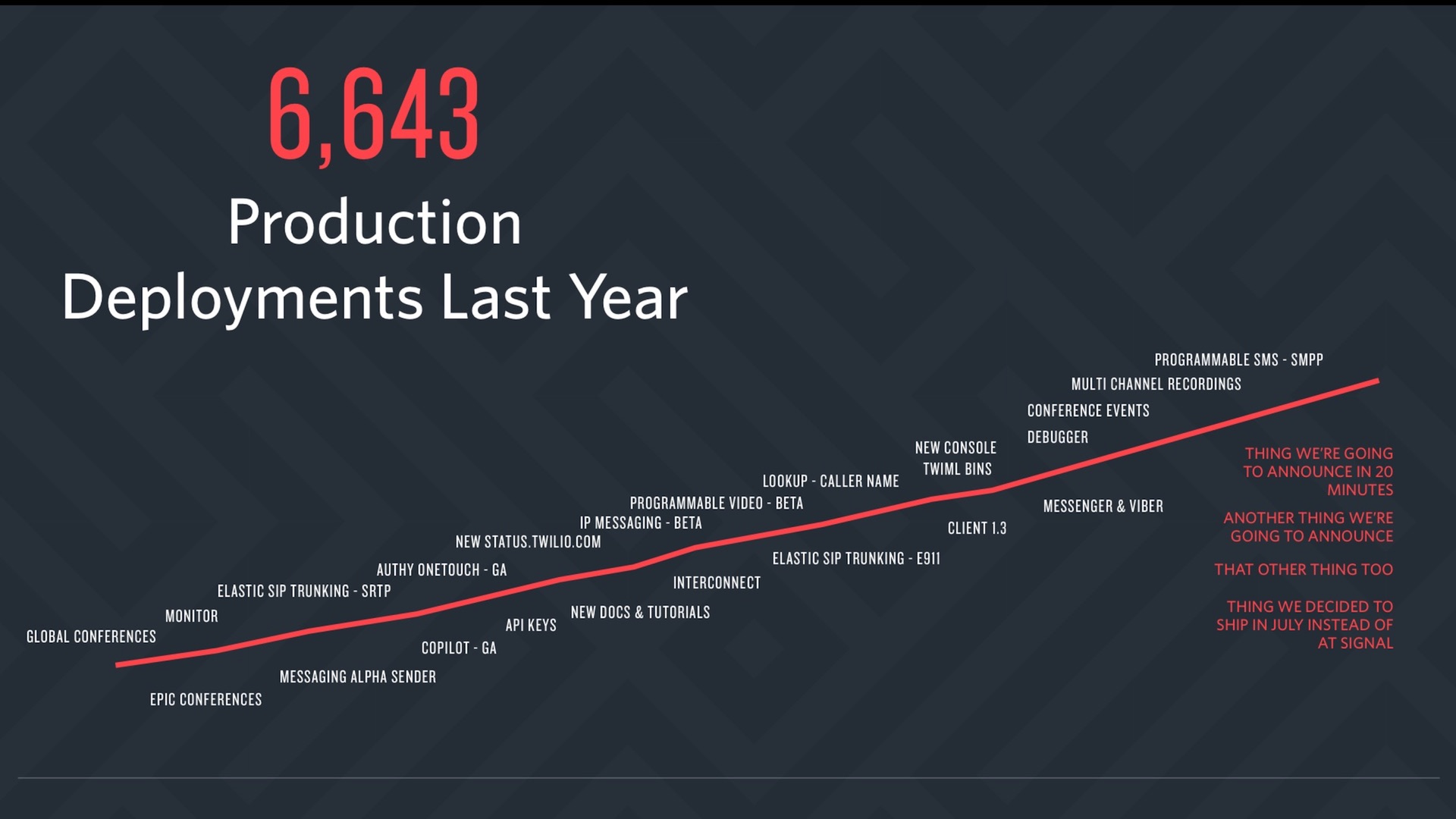 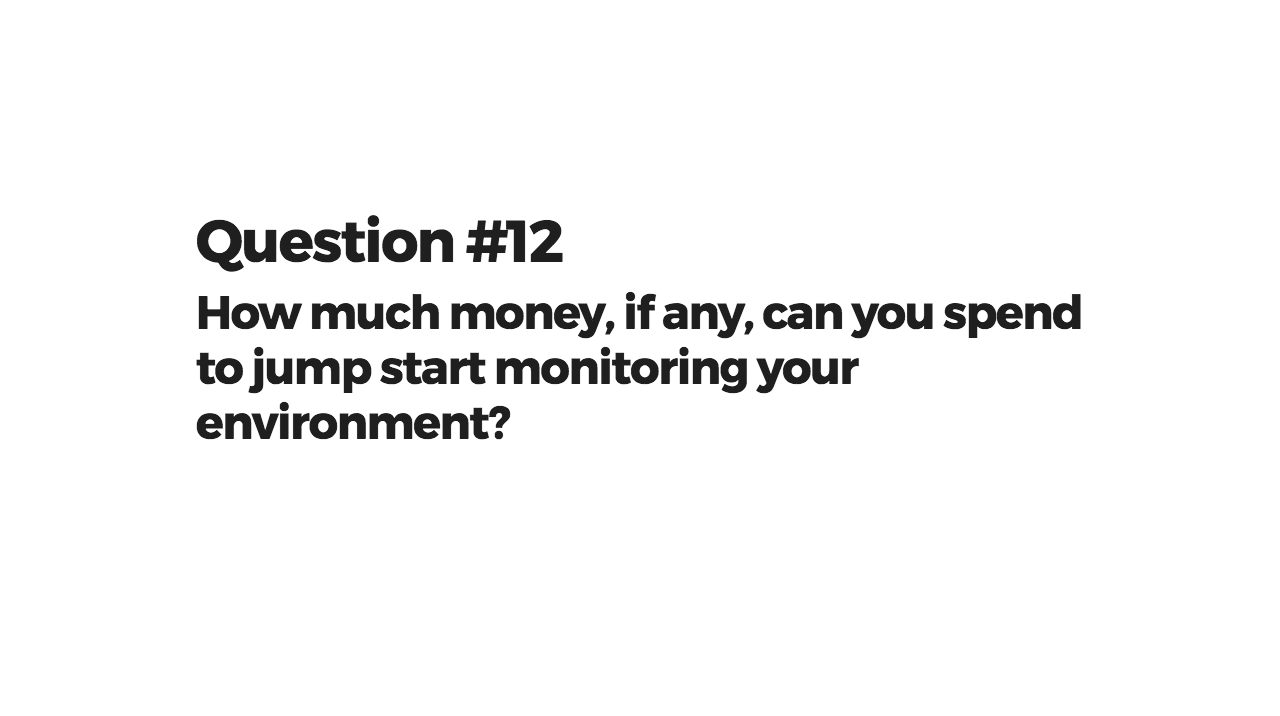 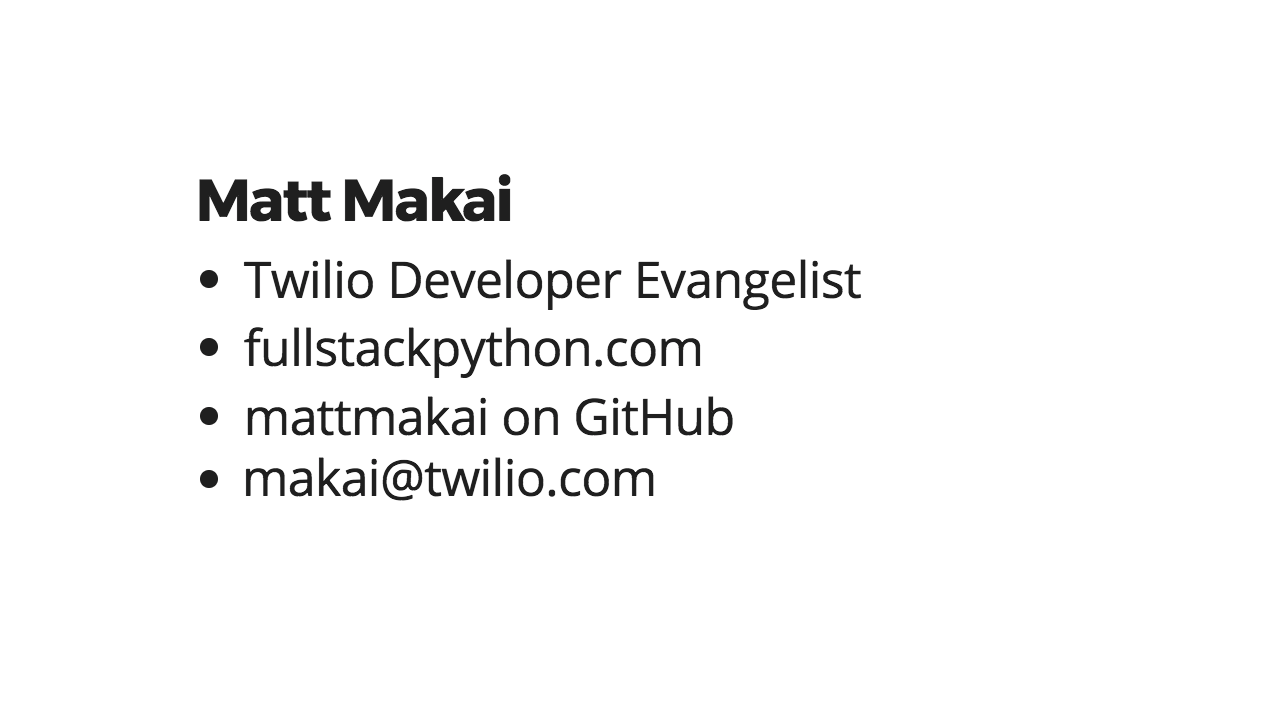 My name is Matt Makai and I'm a Developer Evangelist with Twilio, a Python and Swift developer, as well as the author of Full Stack Python. You can get in touch with me via these channels. Thank you!