Alkes: A Multi-Script Serif Family From Fontfabric That’s Out of This World

source link: https://blog.youworkforthem.com/2020/12/18/alkes-a-multi-script-serif-family-from-fontfabric-thats-out-of-this-world/
Go to the source link to view the article. You can view the picture content, updated content and better typesetting reading experience. If the link is broken, please click the button below to view the snapshot at that time.

Alkes: A Multi-Script Serif Family From Fontfabric That’s Out of This World 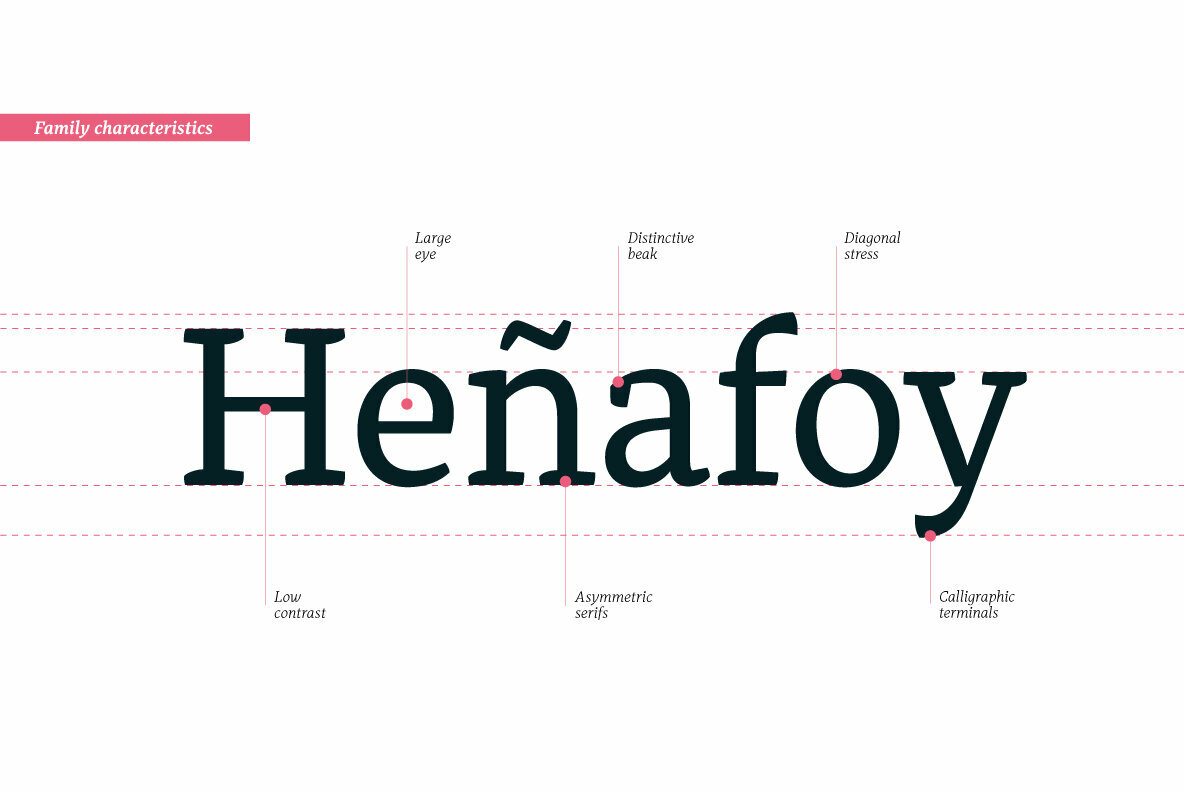 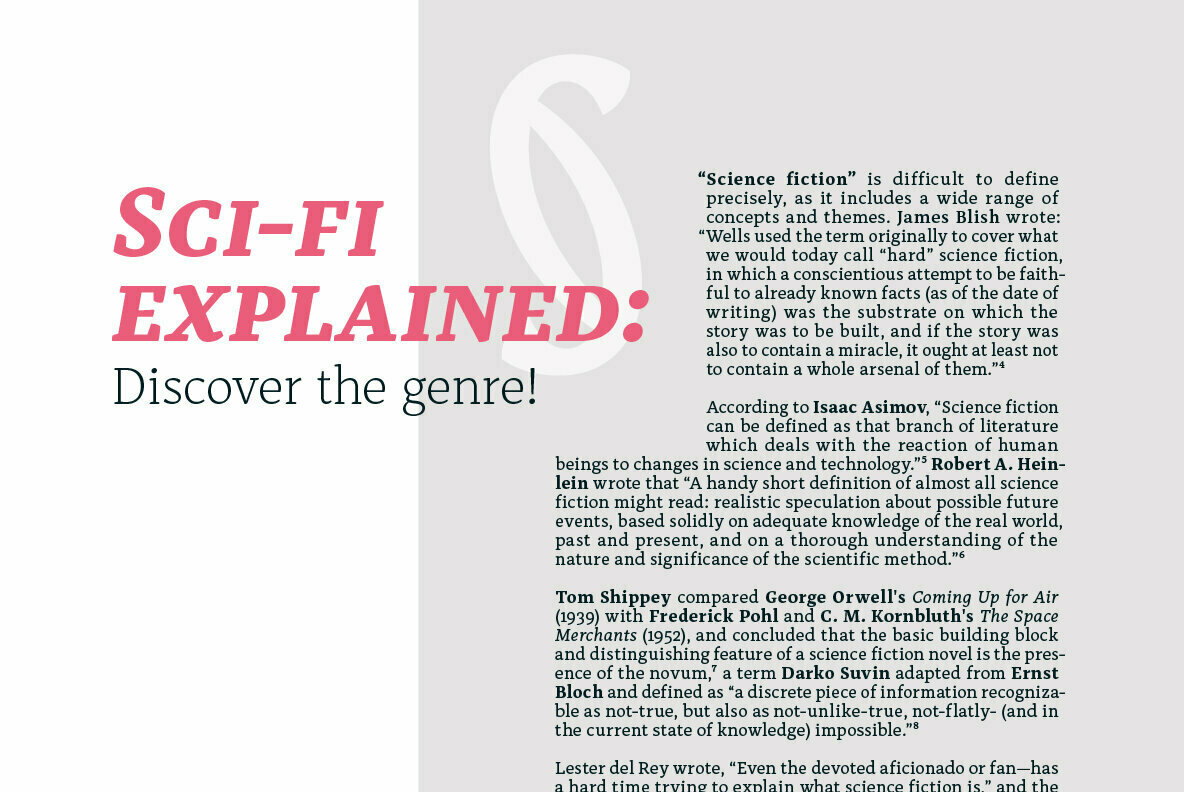 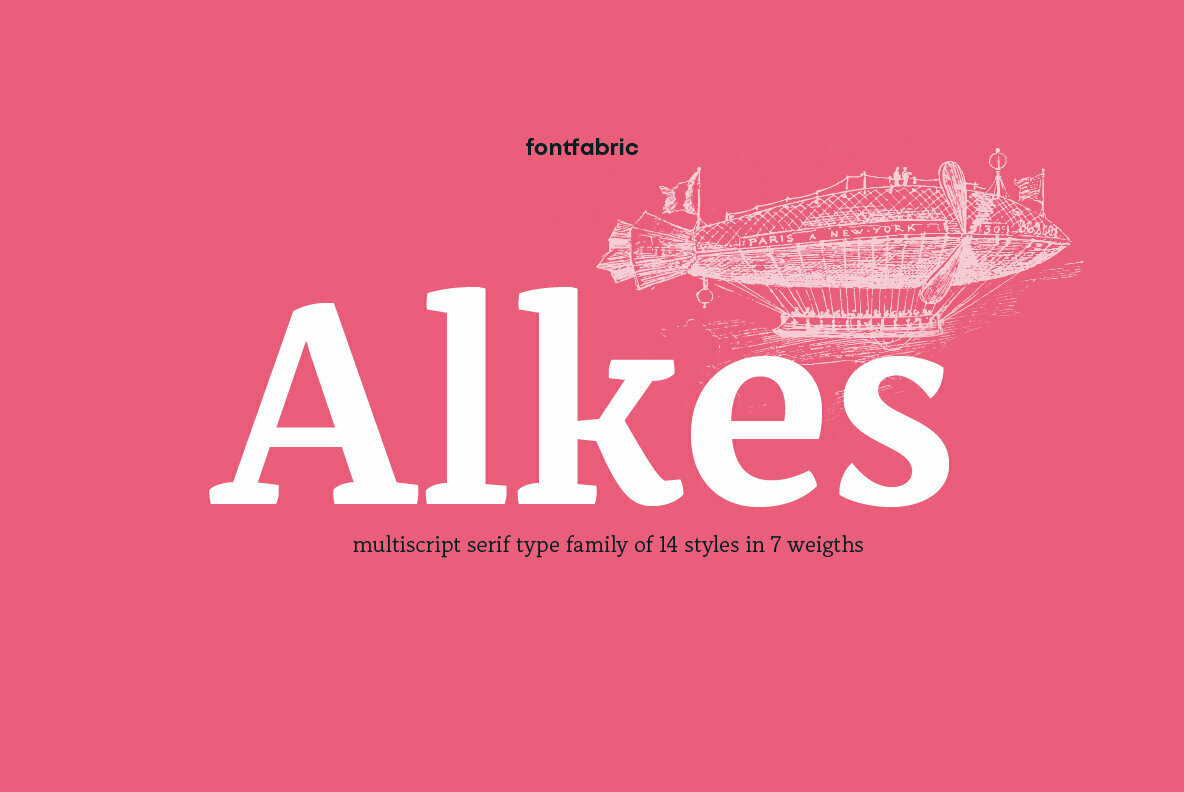 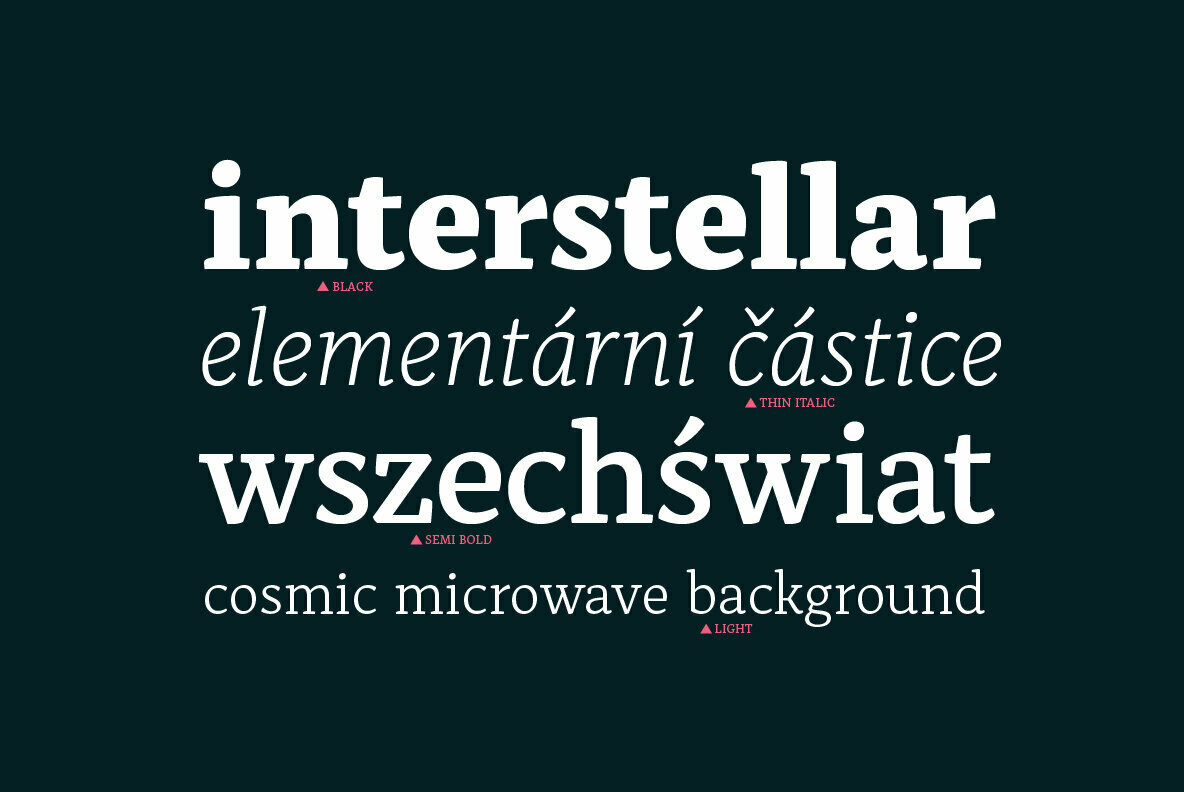 Based in Bulgaria, Fontfabric is a digital type foundry established by Svetoslav Simov in 2008. Drawn to lettering since his youth, his first taste of type design came in the form of graffiti art as a teenager. Interested in geometry, the mathematics behind the structure of letterforms held a particular interest – one that shaped his entire future.

Studying type design on his own, Svet’s early experience largely relied upon a mix of trial and error and the independent observation of existing typography examples as his guide. With time came more experience and his skillset broadened in tandem, with a strong emphasis on geometric sans serif design.

Eventually, Svet established Fontfabric as a way to merge his love for both lettering and geometry. Always in pursuit of absolute perfection, he and his entire team strive to produce the very best type families and each new release pushes the boundaries of artistry, functionality, and extensive versatility.

Fontfabric is particularly known for its inclusion of Cyrillic characters, due to the foundry’s roots and the rich typographical history of its home country of Bulgaria, where the Cyrillic alphabet was born. That alphabet remains one of importance for millions of people throughout the region and beyond, and Fontfabric regularly incorporates Cyrillic accessibility in its font families.

One of Fontfabric’s more recent releases through YouWorkForThem is Alkes, designed by Kaja S?ojewska and Plamen Motev. Inspired by the cosmos, this multi-script serif family was actually named after a star, traveling “a long way from a graduation project to a published” type family.

Alkes was designed with the intention of bringing a visual harmony to three separate scripts — Cyrillic, Greek, and Latin. This humanist type family manages to combine the best of the analog and digital worlds, resulting in a type family that is traditional and contemporary at the same time, and one that offers unmatched flexibility in the digital design workspace. 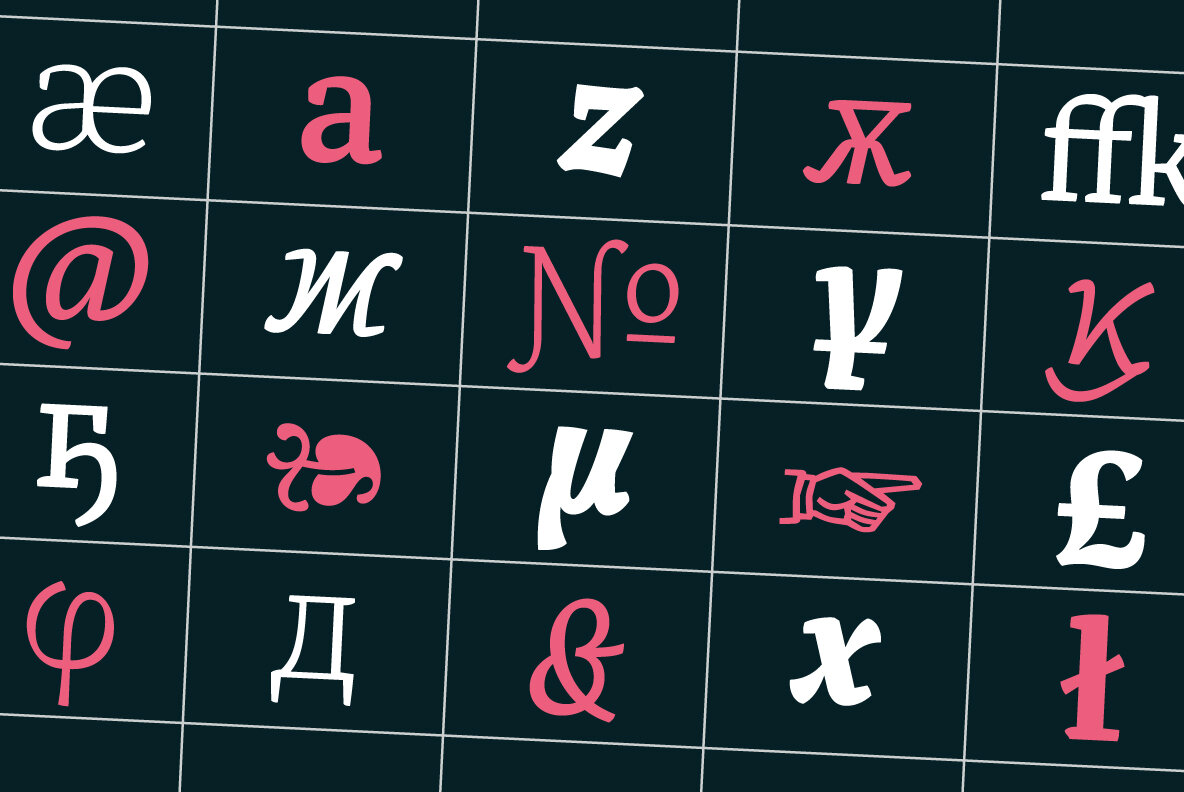 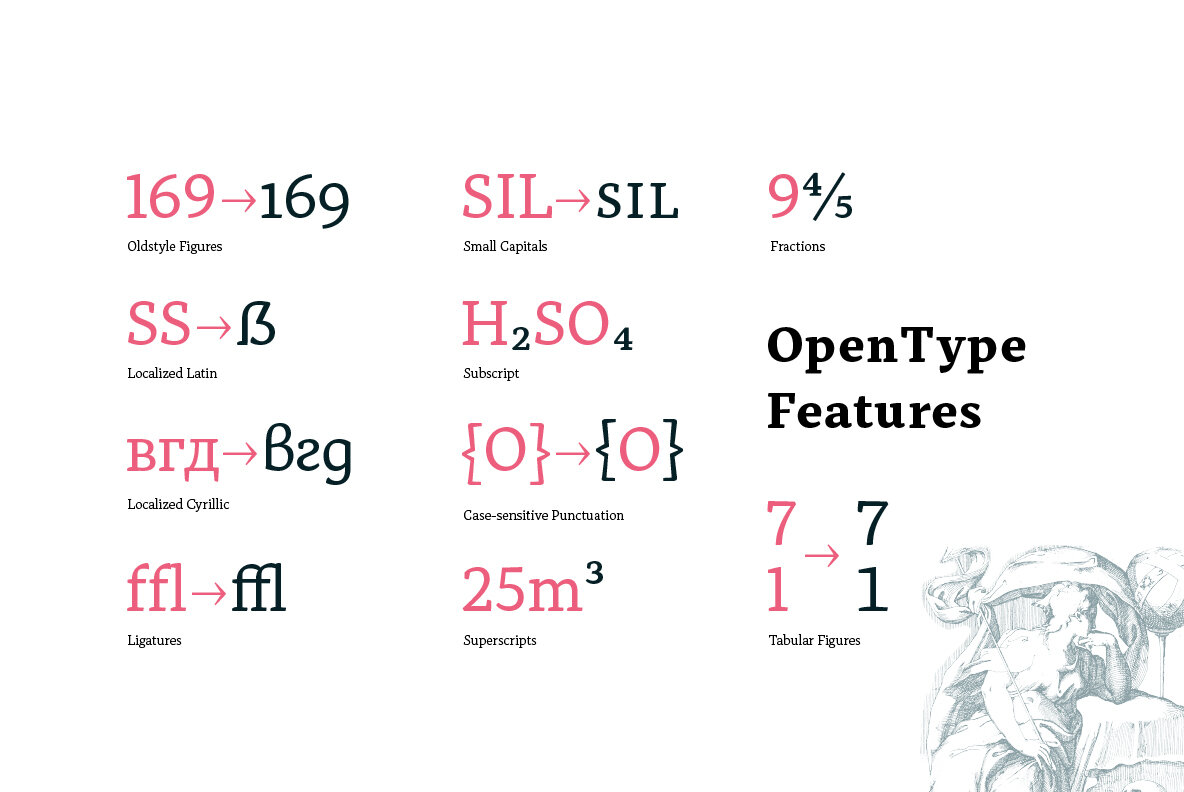 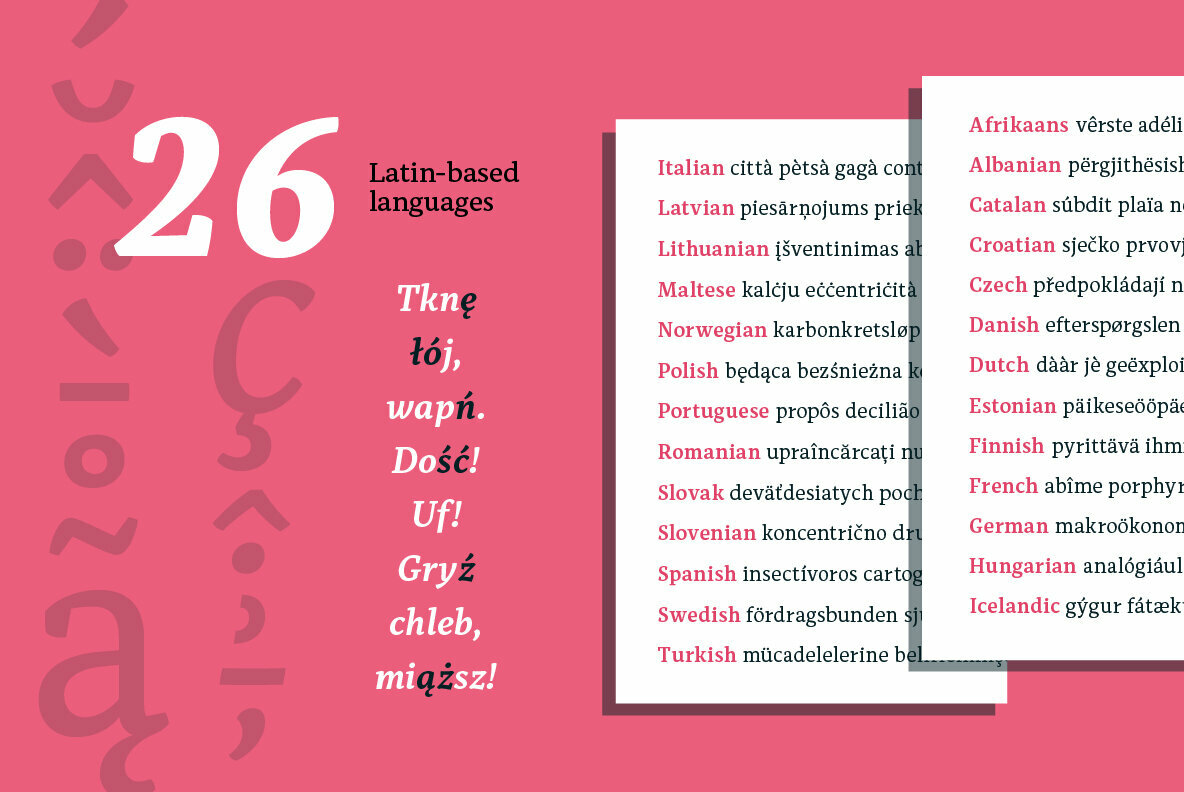 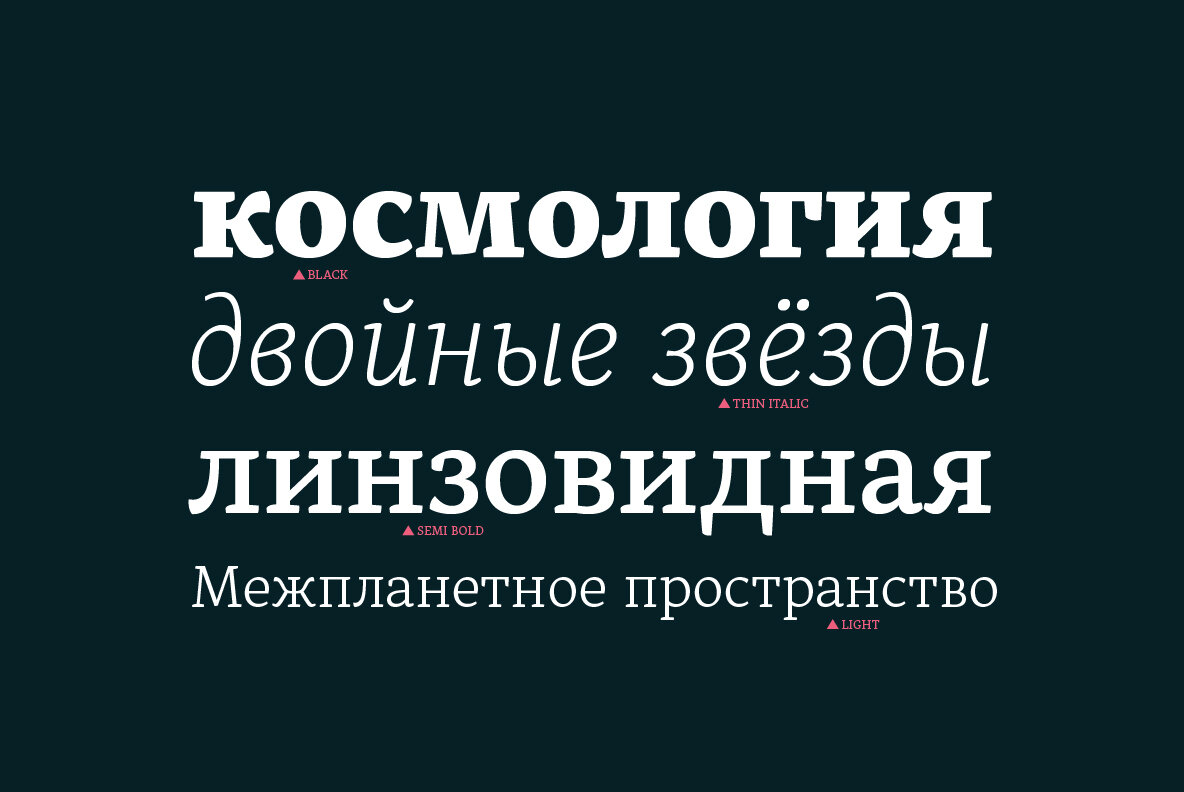 Fontfabric currently offers 50 products through YouWorkForThem, providing a varied range of serif, sans serif, slab serif, script, and display fonts for design projects of all kinds. Visit their portfolio to take a look at the rest of their work so far and bookmark it so you won’t miss out on their new releases as they arrive!