source link: https://www.neowin.net/news/microsoft-launcher-510-beta-brings-support-for-system-wide-dark-theme/
Go to the source link to view the article. You can view the picture content, updated content and better typesetting reading experience. If the link is broken, please click the button below to view the snapshot at that time. 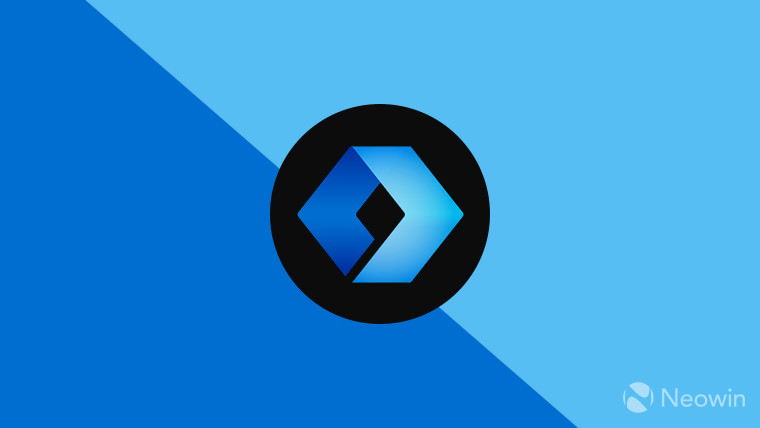 Microsoft continues to make improvements to its Launcher on Android, and today it released version 5.10 to users enrolled in the beta program. Just like version 5.9, this is a very small update, and all it does is add support for the dark theme setting in Android Pie and 10. While a truly system-wide dark mode was only added in Android 10, Pie already featured an option for a dark theme, which only affected some Google apps such as Phone, Messages, and Contacts.

Microsoft Launcher already had a dark theme, but it had to be chosen manually, and the new option makes it adjust automatically based on your system setting. You can still set a different theme from the system setting though, which is especially necessary if you want to use the transparent theme.

Aside from that, this release only includes performance improvements and fixes. If you're not on the beta program, Microsoft recently rolled out version 5.9 to the general public, with a new calendar icon that adapts automatically to the current date.

If you haven't yet, you can download Microsoft Launcher from the Play Store, and sign up for the beta program through the same page.