source link: https://www.gizchina.com/2023/01/24/android-14-to-block-sideloading-of-obsolete-apps/
Go to the source link to view the article. You can view the picture content, updated content and better typesetting reading experience. If the link is broken, please click the button below to view the snapshot at that time. According to reports, Google is currently working on a new change that will come with Android 14. This change will prevent users from sideloading old, outdated apps onto their Android devices. Currently, Google has enforced a minimum level of API requirement on the Play Store. This requirement prevents developers from publishing apps that target old Android versions. The downside of this restriction is that it does not prevent the end user from sideloading those old apps. 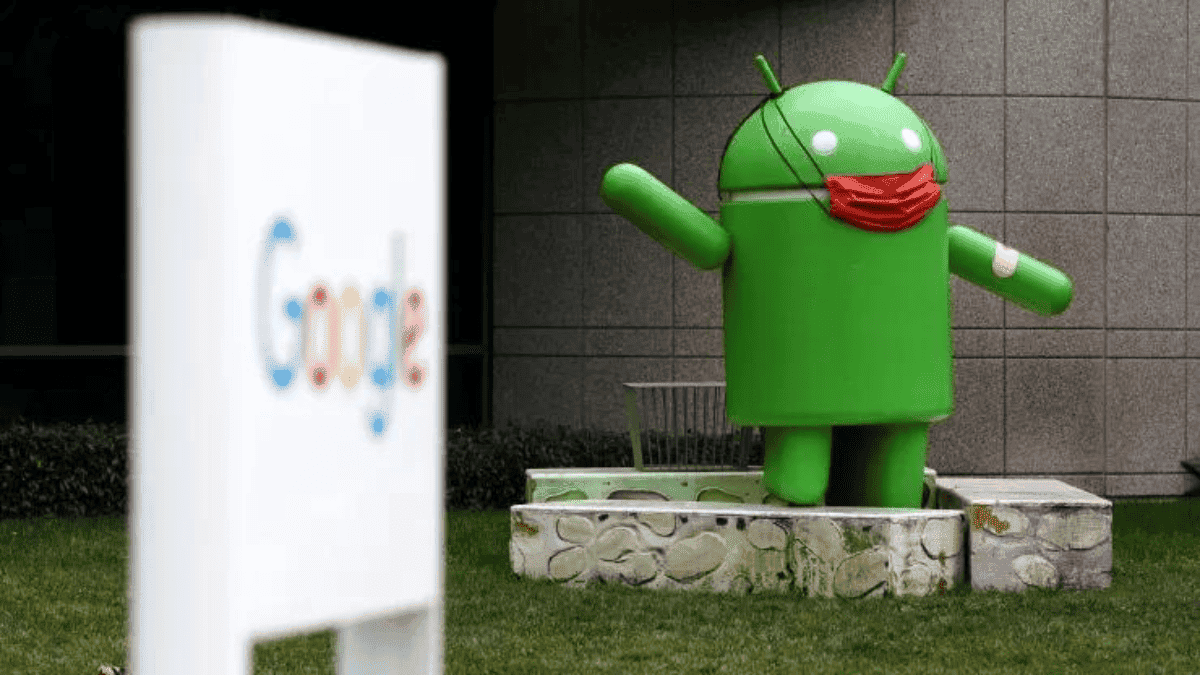 It is claimed that Google wants to change that with Android 14. According to a post by 9to5Google, there is a change in code which suggest that Android 14 will come with a stricter API. The new API will prevent users from installing outdated apps from a third-party source. To clarify this, users can no longer install APK files of apps that do not meet a specific API requirement. That is not all, third party stores cannot also install apps that do not meet the new API level.

Gizchina News of the week

First of all, Android 14 will block all apps that target old Android releases. With time Google will increase the threshold to Android 6 Marshmallow and implement a strategy to gradually take it further. It is rumored that Google will give manufacturers the option to enable the feature. In this way, phone makers can set their own threshold for outdated apps. According to the developer responsible for this change, the move will help curb the spread of malware. He said these malwares can target old SDK version to avoid enforcing of new API behavior. Users may still be able to install old APK files via a command shell using a new flag. However, this process will not be as simple as sideloading apps. Google will intentionally make sideloading a complex process to help users from accidentally installing malware-infected apps on their devices.

In the coming weeks, Google will release the first developer preview for the Android 14, at which point we will know more about this new feature. Stay tuned as we keep tabs on this.