source link: https://finance.yahoo.com/news/working-home-saves-employees-2-175525749.html
Go to the source link to view the article. You can view the picture content, updated content and better typesetting reading experience. If the link is broken, please click the button below to view the snapshot at that time.

Working from home saves employees 2 hours a week in commute time, and they’re spending it in ways CEOs don’t expect 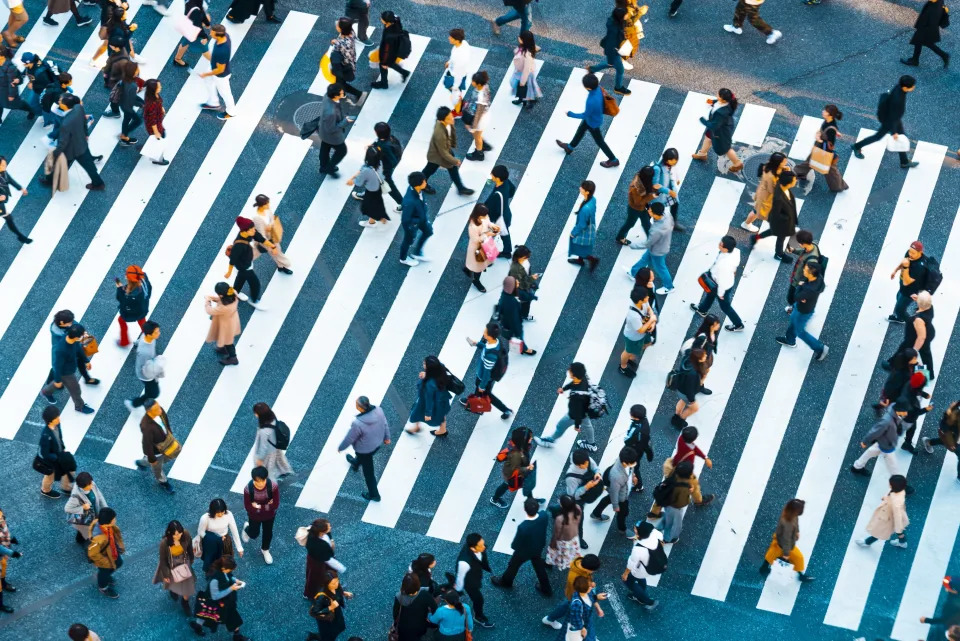 Something is typically considered to be a cliché only after being a long established, entrenched truism. Like if you're at the office Keurig machine and say to a coworker, "Man, traffic was hell this morning." Innocuous pleasantries about traffic as a conversation piece is a cliché—but only because it's also fact.

We spend a good deal of time commuting to work in the morning and back home when the clock hits five. In fact, a new study by the National Bureau of Economic Research found that remote workers actually save 72 minutes a day on average by not commuting.

According to NBER, which drew on data from 27 countries, working from home saved people about two hours per week in 2021 and 2022 that they'd otherwise spend in the car or on public transit. And the researchers estimated that after the pandemic, as dust settles on what the future of work and the prevalence of the office will look like, it will save about one hour per week per worker.

What happens to that time saved? Well, people actually tend to spend it working. On average, of the time people save working from home, 40% goes to extra work on primary or secondary jobs.

How do you like them apples, James Gorman? (Also read, any number of vocal what-about-productivity-and-office-culture CEOs).

For the better part of a year, the corporate world has been at impassioned odds over the new age of remote work, working from home, flexibility, and returning to the office in a real way—the latter being a fight to re-cement the strength of corporate ideals.

James Gorman, CEO of Morgan Stanley, said last week in an interview with Bloomberg during the World Economic Forum in Davos that remote work is "not an employee choice."

He echoed many of the same sentiments shared by CEOs of some of the biggest companies who say they worry working from home is taking a toll on productivity (though workers say they're more productive) and company culture (though the idea that the office is the only way to establish culture is flawed).