source link: https://www.bbc.com/news/uk-england-cambridgeshire-62981695
Go to the source link to view the article. You can view the picture content, updated content and better typesetting reading experience. If the link is broken, please click the button below to view the snapshot at that time. 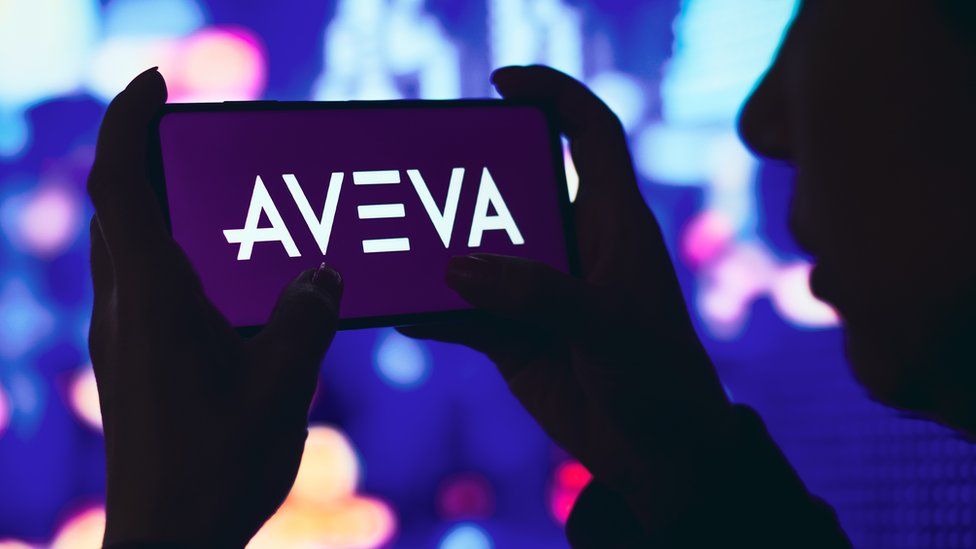 A UK industrial software company has agreed to a full buyout by a French energy and automation company.

Cambridge-based Aveva will be acquired by its major shareholder, Schneider Electric, in a deal that values the firm at £9.5bn.

The deal is due to be completed in 2023, with Schneider Electric buying about 40% of the shares it does not already own.

The French firm said it would "maintain its headquarters in Cambridge".

Schneider Electric, which has about 4,000 UK staff, said it had no plans to make material changes to Aveva's employee base and intended to keep its culture as a software business.

The French company said taking full ownership of Aveva would help the business grow by combining its own energy proposition with Aveva's process data and software.

Shares would be priced at £31 each in the deal, and Schneider Electric said the buyout represented a premium of about 41% to the closing price of £22 per Aveva share on 23 August, the day before the offer was made.

Philip Aiken, Aveva's chairman, said: "Schneider Electric has been a supportive shareholder and partner in the strategic development of Aveva since 2018, most recently in the acquisition of Osisoft, and I am confident that Schneider Electric will continue to build on that legacy."

Jean-Pascal Tricoire, chief executive of Schneider, said: "We are proud of Aveva's track record in the UK, one of Schneider Electric's most important and strategic markets, and will maintain its headquarters in Cambridge, allowing us to continue to benefit from the region's thriving technology community.

"The strong combination of Aveva's data platform and specialised applications with Schneider Electric's energy expertise will offer customers tangible gains in all aspects of safety, reliability, efficiency and sustainability."

More on this story

The BBC is not responsible for the content of external sites.