Tesla ordered to recall more than a million US cars

source link: https://www.bbc.com/news/technology-62996103
Go to the source link to view the article. You can view the picture content, updated content and better typesetting reading experience. If the link is broken, please click the button below to view the snapshot at that time.

Tesla ordered to recall more than a million US cars 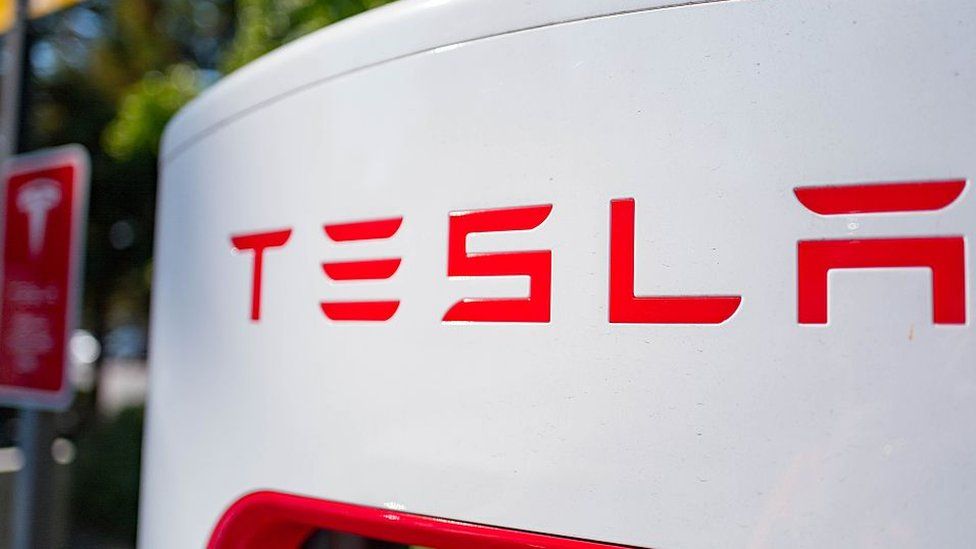 Tesla is recalling nearly 1.1 million cars in the US because the windows might close too fast and pinch people's fingers.

Documents produced by American regulators show the windows may not react correctly after detecting an obstruction.

The National Highway Traffic Safety Administration says it is a safety-standards violation.

Tesla says a software update will fix the problem.

Previous recalls have been due to:

Tesla chief executive Elon Musk criticised the use of the term "recall", tweeting: "The terminology is outdated & inaccurate. This is a tiny over-the-air software update. To the best of our knowledge, there have been no injuries."

Tesla discovered the problem with the automatic windows during production testing in August.

Owners will be notified by letter, from15 November.

Company documents indicate vehicles made after 13 September already have the updated software needed to remedy the issue.

Tesla said it was not aware of any warranty claims, crashes, injuries, or deaths related to the recall.