Elon Musk says he and his brother have financially supported their 76-year-old f...

source link: https://finance.yahoo.com/news/elon-musk-says-brother-financially-113849910.html
Go to the source link to view the article. You can view the picture content, updated content and better typesetting reading experience. If the link is broken, please click the button below to view the snapshot at that time. 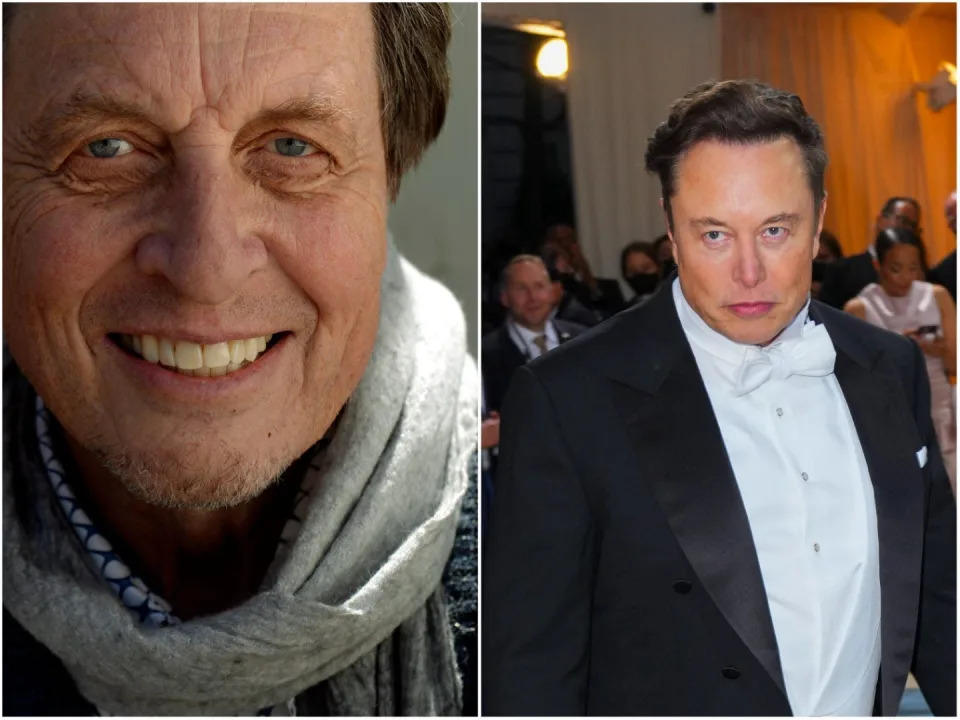 The world's richest man said he and his brother have bankrolled their father, Errol Musk, since he "ran out of money in the 90s."

In a tweet on Wednesday, Elon Musk said: "My brother & I financially supported him & his extended family in South Africa since then on condition that he not do bad things. Unfortunately, he did do bad things."

It was not clear what the Tesla and SpaceX CEO meant by "bad things," but he previously called his father a "terrible human being" in an interview with Rolling Stone in 2017.

"Almost every evil thing you could possibly think of, he has done," Musk told the magazine.

The tech mogul was responding to a tweet by Robert Reich, a UC Berkeley academic and former Labor Secretary, who said Musk came from a family that owned an emerald mine in "Apartheid South Africa".

Apartheid was introduced in South Africa in 1948 to legally separate people of different races, with white people given far more political and other rights than other groups, according to the Cambridge Dictionary definition. The system was maintained until the early 1990s.

Errol Musk spoke to Business Insider Africa in 2018 and said he owned a half share of the mine. After publication, Elon Musk told writer Jeremy Arnold he had no idea of a stake but recalled "seeing a small jewel box of low-quality emeralds in his youth."

The relationship between Errol and Elon Musk appears to be complicated.

The SpaceX founder's official biography published in 2017 said that Elon Musk and his ex-wife, Justine, had "vowed that their children will not be allowed to meet Errol."

However, in a interview with Insider published on Wednesday, Errol Musk said he had watched one of his grandsons, Damian, play the piano as a young child in Bel Air. He also said he had visited his son in Texas as recently as last winter, when he met Exa Dark Sideræl.