source link: https://www.businessinsider.com/costco-wont-raise-prices-membership-quarterly-results-inflation-hot-dog-2022-9
Go to the source link to view the article. You can view the picture content, updated content and better typesetting reading experience. If the link is broken, please click the button below to view the snapshot at that time.

Costco says it won't raise prices for now on its membership fees — or its famous $1.50 hot dog and soda combo 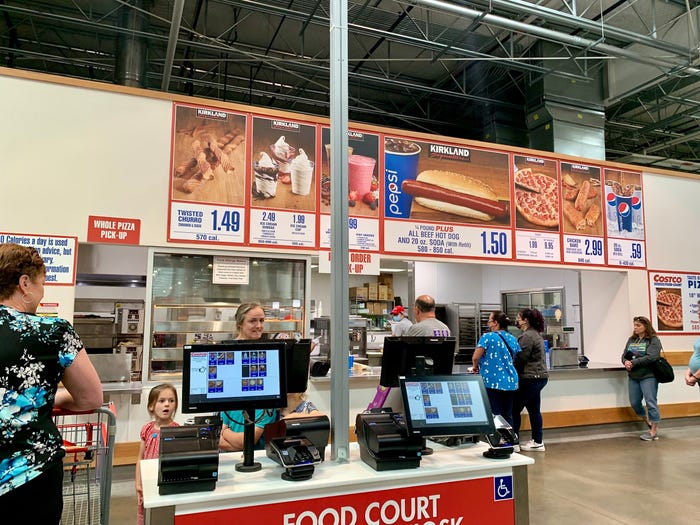 Costco has hiked prices on some items over the last year due to rising inflation, but the company has promised to keep the cost of two of the company's mainstays consistent, at least for now.

On the company's quarterly call, Costco executive Bob Nelson said the retailer has no plans to raise its membership dues at this time.

"Given the current macro environment, historically high inflation, and the burden it's having on our members and on all consumers in general, we think increasing our membership fee today ahead of our typical timing is not the right time," Nelson told investors and reporters.

However, Nelson clarified that just because the company is not currently announcing a membership fee hike, it doesn't mean it will not announce one in the near future.

He also attempted to put to bed rumors that Costco was raising the price of its famous food court staple.

The big box retailer hasn't been able to keep prices consistent on all its goods amid rising costs. For example, the company has raised prices on other food court items like its chicken bake, muffins, and croissants due to the increased price of raw materials.

Nelson said that the company wants to be the "best value in the marketplace," and if it can prove that to customers, "it's easier to pass on higher costs."