Getting in on the Ground Floor: Why the NFT Market is Still in its Infancy

source link: https://hackernoon.com/getting-in-on-the-ground-floor-why-the-nft-market-is-still-in-its-infancy
Go to the source link to view the article. You can view the picture content, updated content and better typesetting reading experience. If the link is broken, please click the button below to view the snapshot at that time.

Getting in on the Ground Floor: Why the NFT Market is Still in its Infancy by@adeldmeyer

Getting in on the Ground Floor: Why the NFT Market is Still in its Infancy

The non-fungible token, or NFT, is a form of digital works of art. In many ways, the NFT market of today is parallel to the dot-com boom of the late 1990s. Back then internet commerce was still in its infancy, and many people saw the potential for buying and selling online. But today the market for NFT tokens is also in its infancy, but many people who may invest in the future do not really understand the technology that makes it work and makes it possible. The parallels between other investment opportunities and the current market are there if you look for them.

Listen to this story 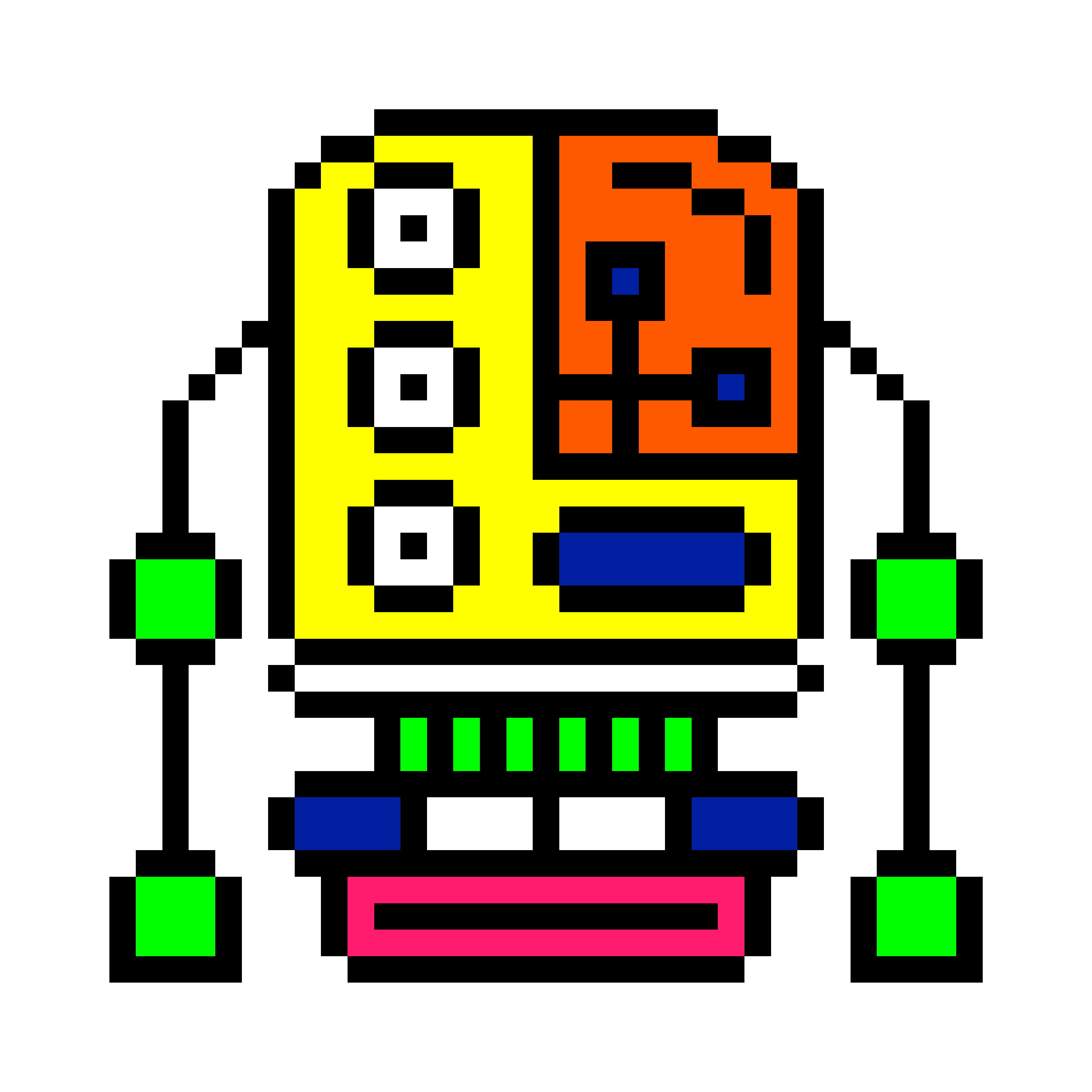 Marketing, PR & Tech is my Business & Pleasure. NFT's, crypto and blockchain gaming since 2017. Collector and Connector.

If you are reading this article and hearing these words, you have already heard of the non-fungible token, or NFT. The very fact that you have heard of an NFT, even if you do not really know what the term means, puts you in an elite company.

You see, the vast majority of the public has never heard of an NFT, and a sizable minority are still unfamiliar with crypto as either a concept or a tangible asset class. If you ask 100 people on the street what the letters NFT mean, you are likely to get more blank stares than correct answers.

So what does that mean for you and your future NFT investments? How can the unfamiliarity of the marketplace work to your advantage? Why is now the right time to get in on the ground floor of what is likely to be the next big thing? Here are some of the key things you need to know.

If you have been alive long enough, you may still remember the heady days of the late 1990s, that special time when the world was cowering in the face of Y2K while scooping up handfuls of internet stocks and betting heavily on the future.

Back in those days, tacking .com to a new company was guaranteed to increase its share price, and companies tripped all over one another to capture eyeballs and get products to eager customers. You probably know all that, but you also may remember that the dot-com bubble ended rather badly.

Too Early or Too Late

It is true that bubbles tend to end badly, and also true that the dot-com revolution swept away a lot of companies in its wake. But what is equally true is that the survivors succeeded in spectacular fashion - think about Amazon and what would have happened to a $1,000 investment made way back in 1999 or 2000. So were those dot-com believers too early or too late, and what does this have to do with the NFT market of today?

In many ways, the NFT market of today is a parallel to the dot-com boom of the late 1990s, albeit with some key differences that make its potential even more exciting. Back then internet commerce was still in its infancy, and many people saw the potential for buying and selling online. Today the market for non-fungible tokens is also in its infancy, but many people who may invest in the future do not really understand the technology that makes it work and makes it possible.

A Key Difference Between Then and Now

That is a key difference - during the dot-com revolution investors understood what the internet was, and they could foresee a future in which goods were bought and sold online. In the current scenario a huge percentage of people do not know what a non-fungible token is, nor can they clearly articulate what the blockchain does, how it works, or why it is such a vital underpinning to the buying, selling, and ownership of digital works of art.

Even two decades into the 21st century, it has been estimated that 95% of the world knows nothing about crypto and the enormous potential it holds for the future. That is 95% of a potential market of billions, and the pent-up demand that will happen when that potential is realized and is nearly without limit.

The parallels between other investment opportunities and the current NFT market are there if you look for them, and that should make you more excited about buying and selling digital works of art, not less. Just as the crash of the dot-com bubble allowed the winners to emerge, any temporary pullback in the NFT market should be welcomed with open arms.

If you are curious about non-fungible tokens and how they work, now is the time to act. This particular revolution is still in its early stages, and that means there are bargains to be had. Whether you take an ownership stake in the triumphs of your favorite team, grab hold of the latest and greatest MEME or support the up and coming artists whose works you love, getting in on the ground floor of the NFT revolution will feel great.

by Adel de Meyer @adeldmeyer.Marketing, PR & Tech is my Business & Pleasure. NFT's, crypto and blockchain gaming since 2017. Collector and Connector.
Much Wow on Twitter
Customized Experience.|