Are recycled EV batteries as good a new ones? Yes! A thousand times yes!

source link: https://thenextweb.com/news/are-recycled-ev-batteries-as-good-a-new-yes-thousand-times-yes
Go to the source link to view the article. You can view the picture content, updated content and better typesetting reading experience. If the link is broken, please click the button below to view the snapshot at that time.

Are recycled EV batteries as good a new ones? Yes! A thousand times yes! 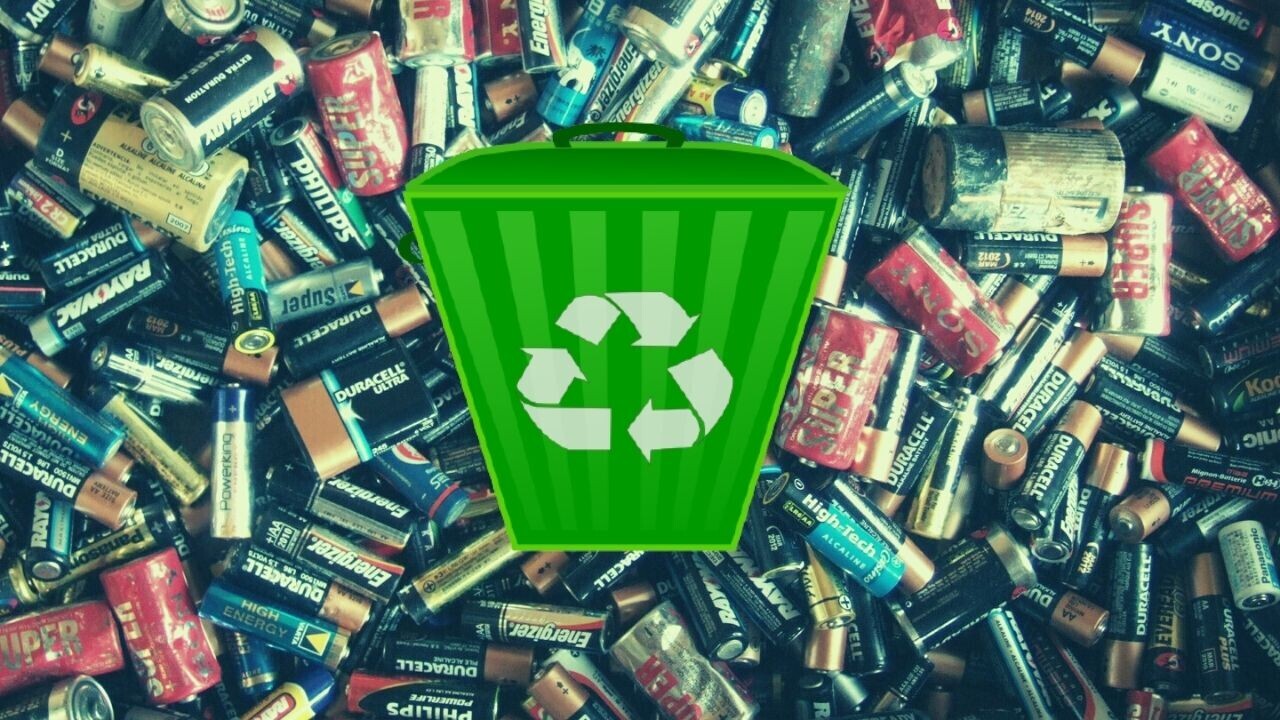 EVs are a green alternative and we love them for that. But they could be even greener if we regularly recycled the valuable metals their batteries contain instead of relentlessly squeezing Mother Earth.

The good news is battery recycling has been getting traction, and there are now many companies in North America and Europe building recycling plants, including Li-Cycle, Northvolt, Redwood Materials, and ReLIB, to name a few.

But here’s the bad news: there’s still a big fat elephant in the room for consumers and carmakers alike — can recycled materials be just as good a virgin ones?

Yes! A thousand times yes! And I have science to prove it.

The cathode is the answer

First up, let’s brush up our physics knowledge.

The cathode is the positive electrode, or simply the positive terminal, of a battery cell. It’s from where the electrical current enters the battery during charge, and leaves during discharge when the battery’s being used to power up the car.

A simple depiction of a battery cell’s structure. Credit: depts.whasington.edu

Class dismissed, moving on to the scientific proof.

A new study by Professor Yan Wang and a research team from the US Advanced Battery Consortium (USABC), in partnership with battery company A123 Systems, has found that batteries with recycled cathodes are as good as, or even better than brand new ones.

How the research was conducted

The team tested lithium-ion batteries with recycled NMC111 cathodes, the most popular cathode type, which is equally comprised of nickel, manganese, and cobalt.

The researchers’ cathode-making process has roughly the following steps: 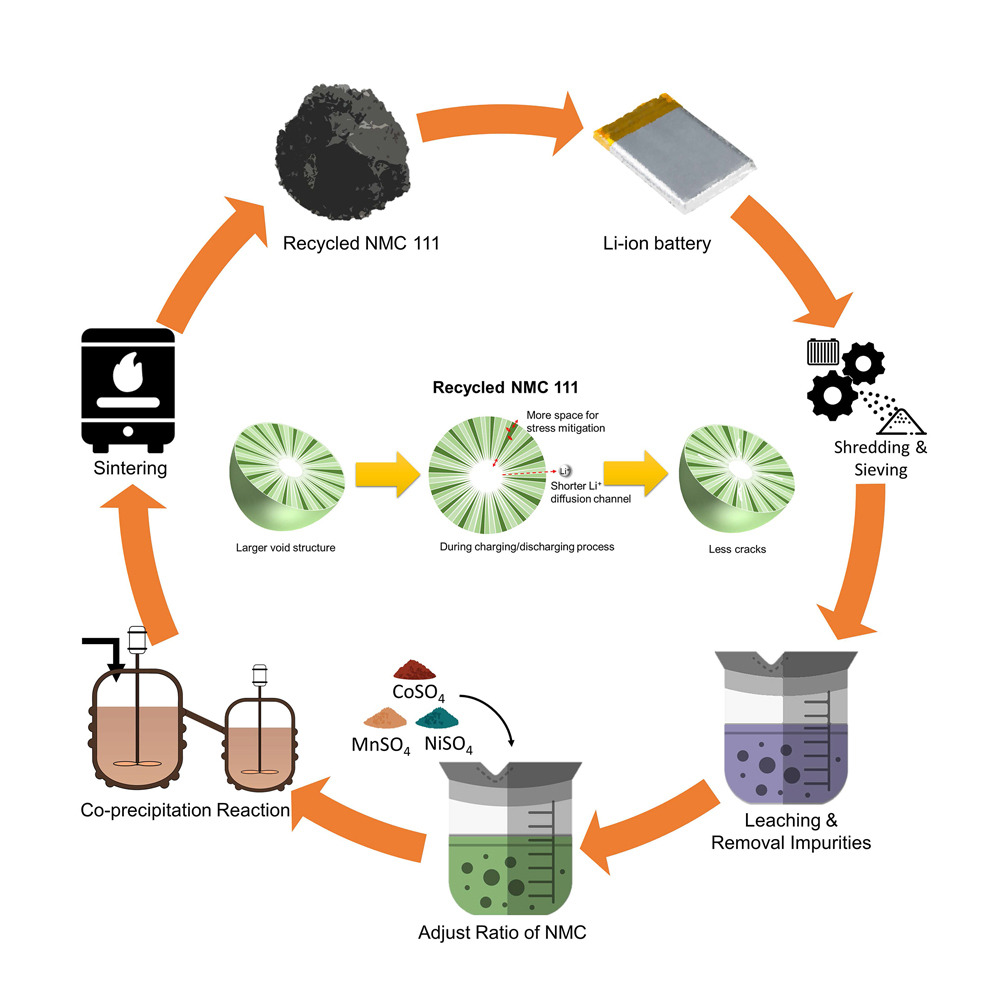 The recycled cathode is cool and effective

The recycled material ended up having a more microscopic porous structure, which makes it easier for lithium ions to slip in and out.

And trust me, we need those little folks to travel from the cathode to the anode (the negative terminal) of the battery as swiftly as possible, because their movement is what stores and releases energy.

According to the research, the new structure produced some amazing results: the batteries displayed the same energy density to those made with commercial cathodes, and showed a longer life by a whopping 53%.

This makes it difficult to argue that batteries with recycled cathodes will leave you stranded in the middle of nowhere, calling for road assistance.

Has the tech been tested in cars?

Not yet. But it’s been tested  in comparable industrial simulations.

For instance, the researchers created 11 Ampere-hour industry-standard pouch cells with the same density of materials as in electric vehicle batteries.

Then, they did comparative between the fresh-cathode and the recycled-cathode cells, and found that the recycled material had both superior rate and lifecycle performance.

From what I understand, we’re talking about a very serious prospect. An EV battery that’s more sustainable, and from what it seems, a whole lot better. So yes, I want it.

WHEN can we actually have this tech?

Battery Resources is already using its cathode recycling technology and selling their recycled materials to battery manufacturers, at a small scale for now.

But the company plans to built its first commercial plant, able to process 10,000 tons of batteries, in 2022. It’s also raised $70 with which it aims to open two more factories in Europe by the end of 2022.

And besides, there are other players in the game eyeing cathode recycling — or “direct” recycling, as I’ve learnt today — including Redwood Materials and the ReCell Center.

3 reasons why I want to see recycled-cathode batteries asap

Basically, successful recycled-cathode batteries could deal with the biggest issues EVs are facing all at once: range and performance anxiety, increased production costs, and environmental impact.

So dear scientists, I’d like to see their commercial application soon.

You can find the research in the academic journal Joule.

Do EVs excite your electrons? Do ebikes get your wheels spinning? Do self-driving cars get you all charged up?