Founder of DeFi protocol Nexus Mutual gets hacked for $8M

source link: https://cointelegraph.com/news/founder-of-defi-protocol-nexus-mutual-gets-hacked-for-8m
Go to the source link to view the article. You can view the picture content, updated content and better typesetting reading experience. If the link is broken, please click the button below to view the snapshot at that time.

Founder of DeFi protocol Nexus Mutual gets hacked for $8M

The protocol is safe, but its founder lost his stash of 6% of all tokens. 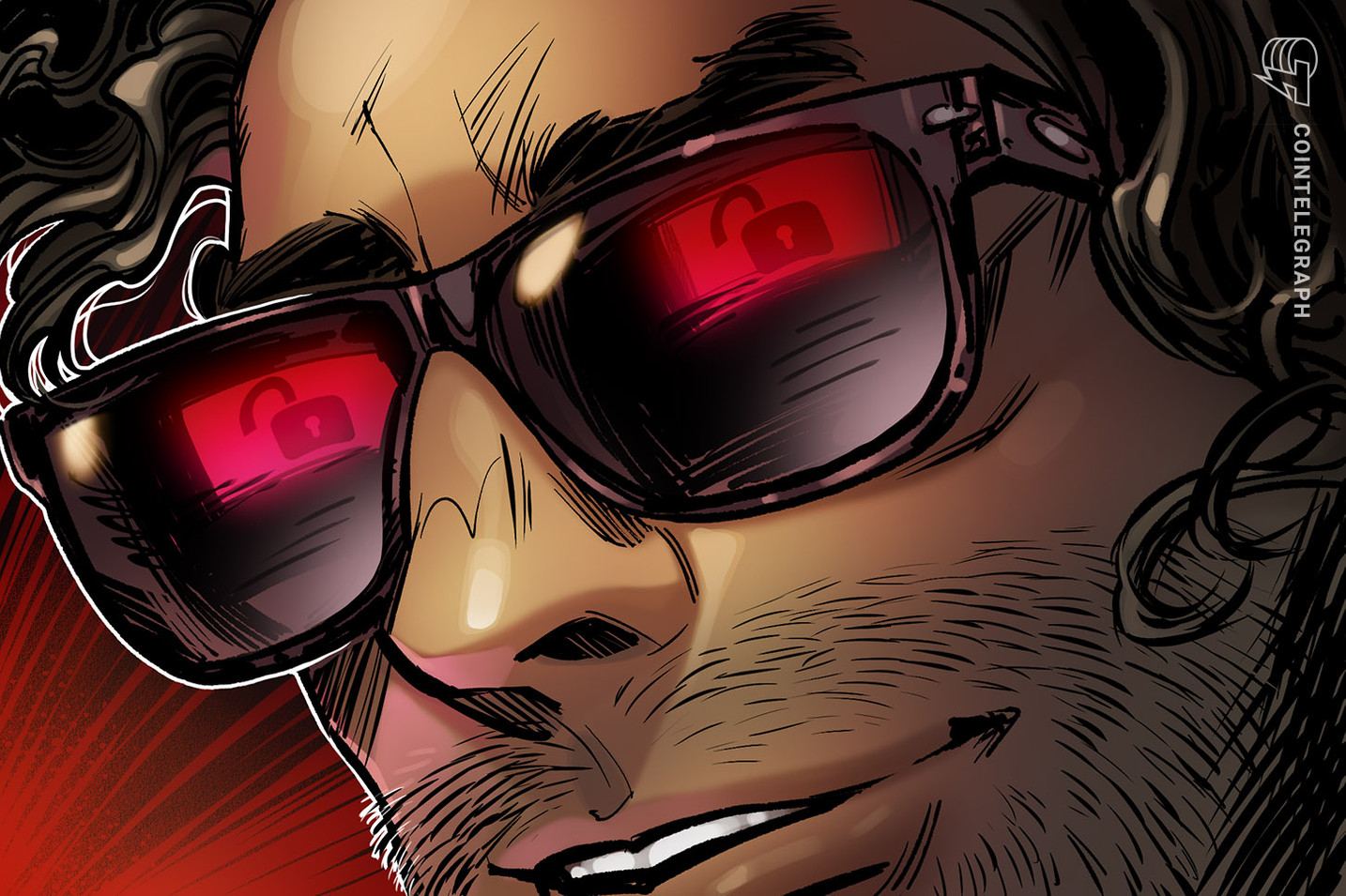 An unknown attacker stole $8 million from the personal wallet of Hugh Karp, the CEO of DeFi coverage platform Nexus Mutual.

According to a disclosure by Nexus Mutual, the funds were drained on Monday morning UTC by compromising Karp’s personal device. The hacker reportedly managed to install a compromised version of MetaMask that tricked Karp into signing a transaction that redirected all his NXM tokens to an attacker-controlled address.

According to Nexus Mutual, Karp was using a hardware wallet. However, the attacker circumvented the protection by replacing a legitimate transaction with his own. Some hardware wallets should provide protection against these types of attack by requiring a confirmation on the device itself, where the display should be protected against this form of tampering.

The NXM token dropped 17% since the attack occurred, although the protocol itself was not affected. Nonetheless, the NXM stolen in the hack amounts to approximately 6% of all tokens in circulation, which could pose significant downward pressure on price.

Karp later complemented the attacker for performing a "very nice trick." He offered a $300,000 bounty and dropping all charges in exchange for returning the tokens, arguing that the hacker would have trouble in converting the NXM into more liquid forms of money.